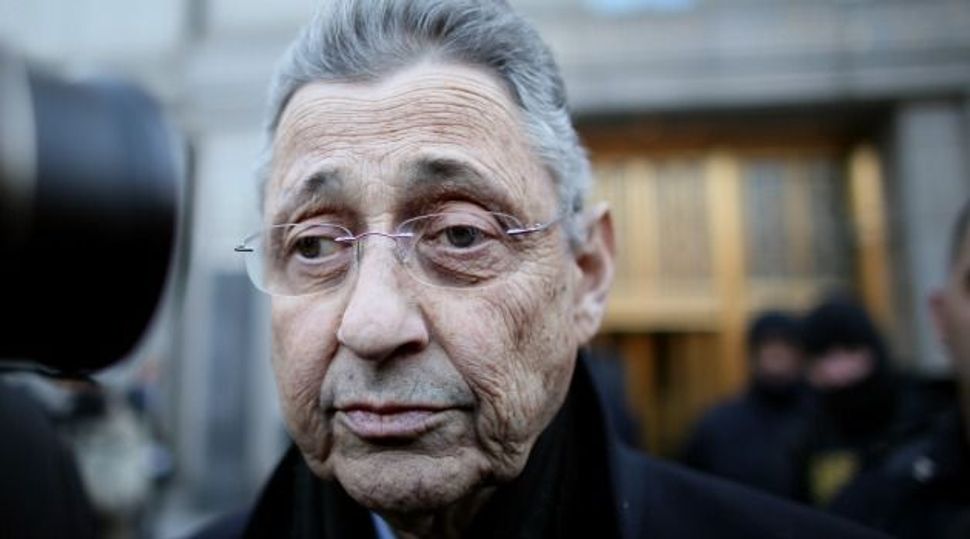 The city awoke Thursday morning to a political world turned inside out. Sheldon Silver, among the two or three most powerful men in state politics since 1994, surrendered to FBI agents in the early hours of the morning at a federal building in Foley Square, just blocks from the Lower East Side district he dominated for decades.

“I hope I’ll be vindicated,” Silver said as he entered FBI custody, according to the New York Times.

A New York State Assembly member from the Lower East Side since 1977, Silver has been the speaker of the assembly since 1994.

Silver’s fall, on what are expected to be corruption charges related to undisclosed payments from a law firm, comes as the Lower East Side old boys network he ruled continues to self-immolate. 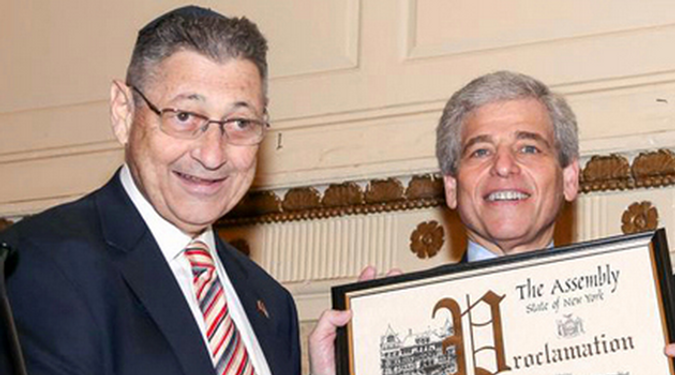 Silver was a member of a tight-knit coterie of Jewish political operators who came up together in the co-op developments on Grand Street. Many had working class roots, belonged to the Bialystoker Synagogue on Willett Street, and developed power together through the same few Jewish institutions.

Now, that Lower East Side crew is falling to pieces. William Rapfogel, Silver’s close ally, is in state prison after pleading guilty to embezzling millions as executive director of the Metropolitan Council on Jewish Poverty. Silver was a key benefactor of the Met Council, and William Rapfogel’s wife Judy is Silver’s chief of staff. Heshy Jacob, the traditional third member of Rapfogel and Silver’s Lower East Side power troika, was traveling in Israel and said he was unaware of Silver’s arrest when reached via telephone.

Speaking about the roles he, Rapfogel and Silver played on the Lower East Side in an interview with the Forward in 2013, Jacob was forthright about the old guard’s power: ““We put in time and effort for the people,” Jacob said at the time. “It’s not that we simply are despots.”

That power is now evaporating, as is the influence it wielded in Albany.

According to a New York Times report, the U.S. Attorney’s charges against Silver will relate to payments from a law firm called Goldberg & Iryami that specializes in tax certioari. Jay Arthur Goldberg, who leads the firm, grew up on the Lower East Side with Silver. His firm represents the Grand Street co-op buildings where Silver and Rapfogel lived. Some of those buildings are managed by Jacob.