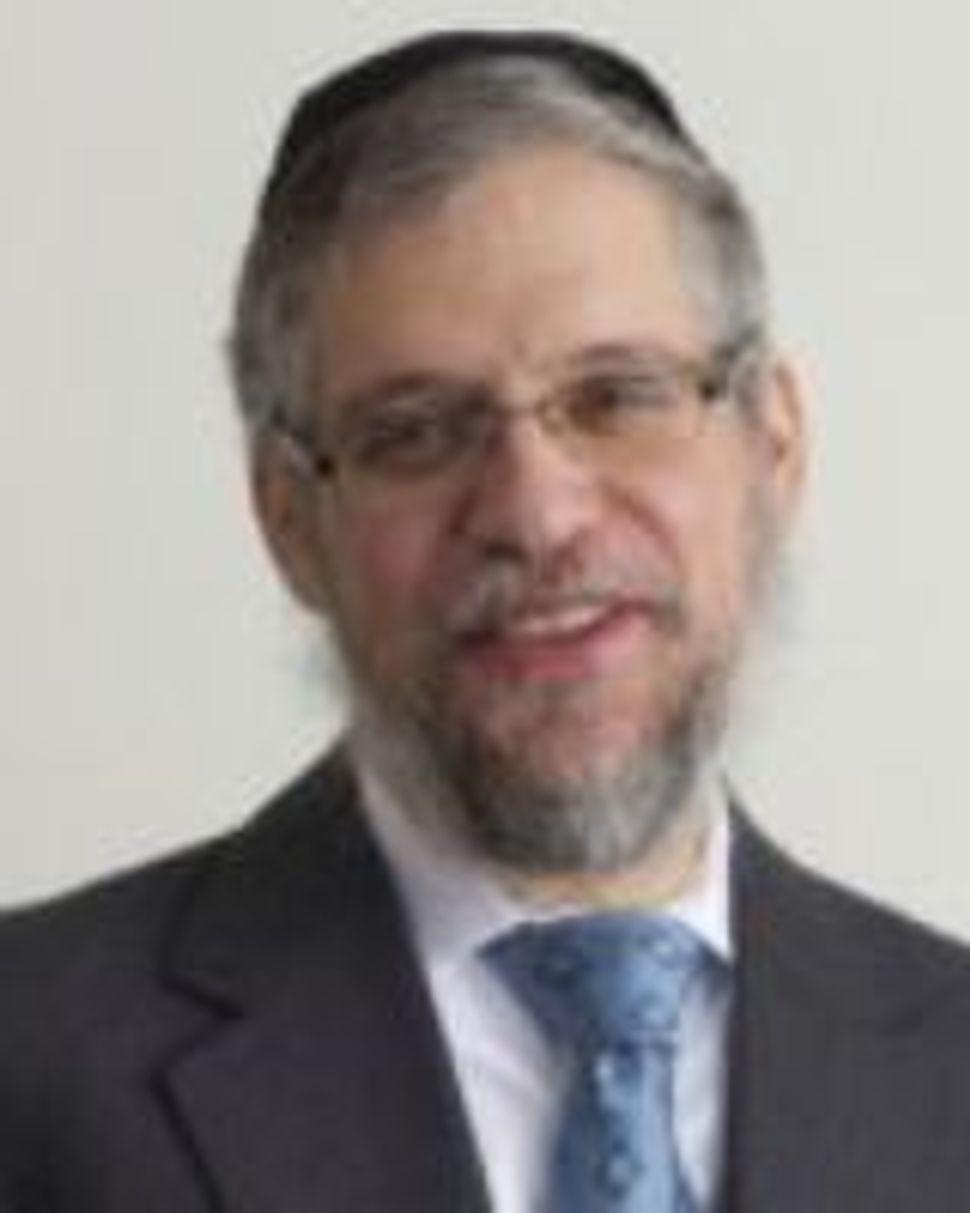 The head of a Jewish-backed New York legal aid charity has reportedly resigned amid a federal investigation into his alleged “accounting irregularities.” 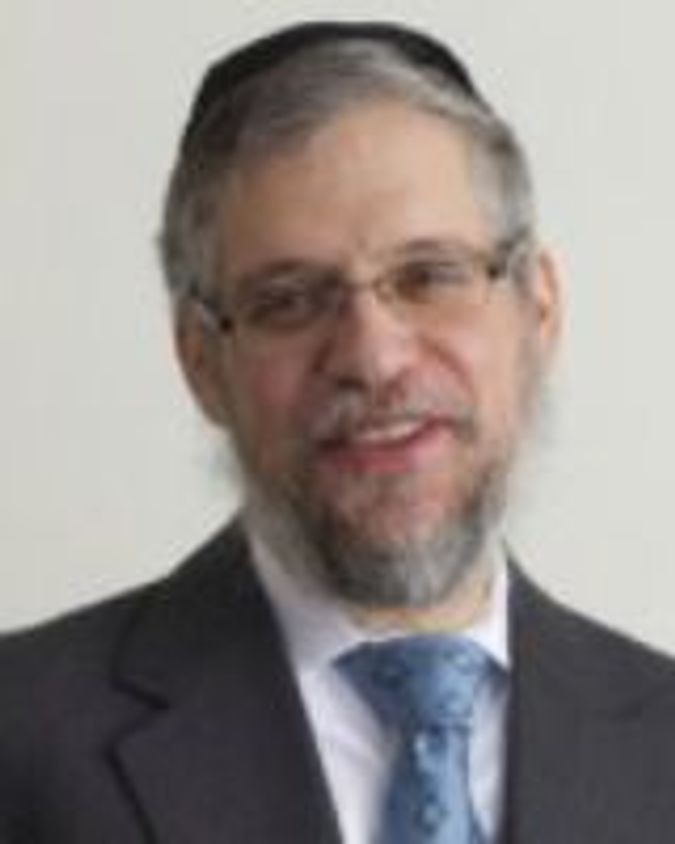 Yisroel Schulman, president and attorney-in-charge of the New York Legal Assistance Group, submitted his resignation to the charity’s board on February 3, the New York Law Journal reported today. Schulman co-founded the group, called NYLAG, in 1990.

“We are confident the matter involving our former CEO will not interfere with the important legal services our dedicated team provides New Yorkers on a daily basis,” said NYLAG spokeswoman Camilla Jenkins in a statement.

A source familiar with the investigation, who was not authorized to speak publicly, said that the charity has been fully cooperating with investigators, and that NYLAG’s endowment and other account funds are intact.

NYLAG is a member of the UJA-Federation of New York’s network of supported agencies.

Three other UJA-Federation network agencies have been recently rocked by scandal: In 2013, the 92nd Street Y fired Sol Adler, its executive director, after learning he had been carrying on an affair with his personal assistant, and that his personal assistant’s son-in-law had been shaking down 92nd Street Y contractors for kickbacks. Also that year, William Rapfogel, the executive director of the Metropolitan Council on Jewish Poverty, admitted to running a kickback scheme at his charity; he, his predecessor, and another former top-level staffer all eventually pled guilty. Meanwhile, FEGS, another network agency, abruptly announced it would shut down shut down in early 2015 after revealing it had lost $19.4 million in its previous fiscal year.

“UJA-Federation of New York is committed to the continued delivery of excellent legal services to New Yorkers in need, as NYLAG has consistently provided,” the group said in a statement.

NYLAG offers free legal representation in civil matters to those who cannot afford an attorney. According to the group’s latest tax filing, it received $5.6 million in government grants in 2012, out of $15 million in total revenue. The group does not receive funding from the Legal Services Corporation, the federally-backed entity that funds groups like the Legal Aid Society. Instead, NYLAG raises private funds, and focuses on civil matters like family law and housing preservation. According to NYLAG’s website, the group has 111 community offices, a staff of 250, and relationships with 1,200 pro bono lawyers and volunteers.

Schulman is a member of a Lubavitch synagogue in Monsey, New York. In his resignation letter to the NYLAG board, Schulman said he was proud of his work with the group. “During my tenure, NYLAG has grown from a small ‘mom and pop’ operation with only a few staff members covering a few legal areas to one of the country’s largest, most outstanding and innovative legal services providers,” he wrote.

NYLAG’s new president and attorney-in-charge is Beth Goldman, a former deputy chief of the civil division at the U.S. Attorney’s Office for the Southern District of New York. She was also the Commissioner of the New York City Department of Finance. Her predecessor in that position was David Frankel, who succeeded William Rapfogel as the head of the Met Council.