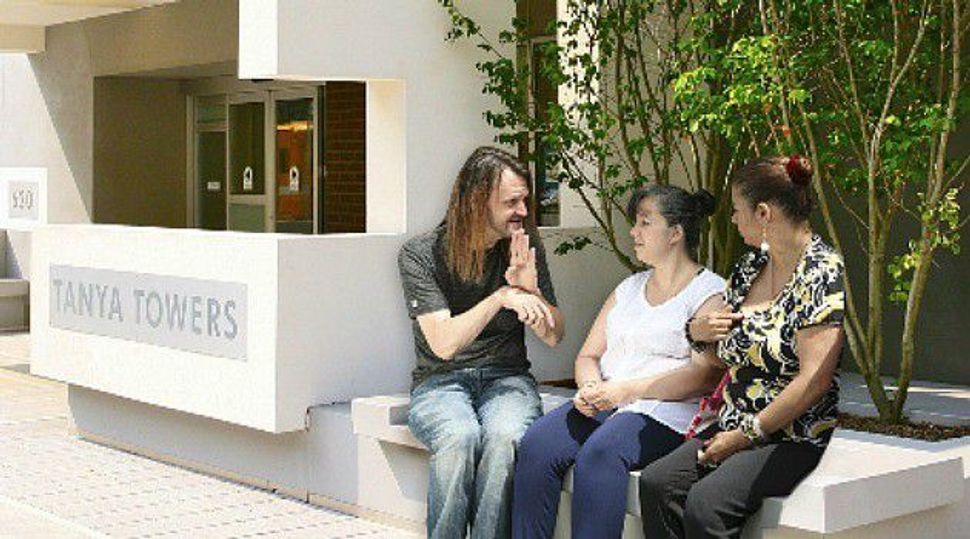 FEGS has earned a reputation as a well-run social service agency best known for serving physically and mentally disabled people. Image by FEGS

The Forward reported December 12 that the agency had discovered it lost $19.4 million in its last fiscal year. FEGS had an annual budget of $252 million, and claimed to aid over a hundred thousand New Yorkers per year with programs for the sick, the disabled, and the unemployed.

“The analysis showed that the financial situation which FEGS confronts was too deep to be resolved by continuing to run its programs,” a spokeswoman told Crain’s.

FEGS alerted the New York State Department of Labor that it planned to lay off 281 people in April. FEGS has nearly 3,000 employees.

The announcement comes days after the Metropolitan Council on Jewish Poverty, another troubled Jewish social service agency, said it was seeking partnerships or mergers to preserve services as it contemplates its own future. FEGS has been opaque about the reasons for its $19.4 million loss. The agency only provided the Forward with vague explanations for the shortfall, attributing it in part to a bad investment in a for-profit care management company partially owned by FEGS, and to money lost on government contracts, among other things.

As recently as January 21, a FEGS spokeswoman told the Forward that the agency had not decided on its future. “Our Board and leadership team, assisted by expert outside advisors, have been pursuing every possible alternative to mitigate the financial crisis,” the spokeswoman wrote in an email. “We have narrowed the potential pathways we may undertake, although we have not yet made any final decisions.”

Those pathways had narrowed into a single option by January 30, when the agency decided to close up shop. Now, city and state officials are scrambling to find new not-for-profits to take on dozens of government social service contracts held by FEGS. That may complicate ongoing efforts by the Met Council to find agencies to take on its own government contracts.