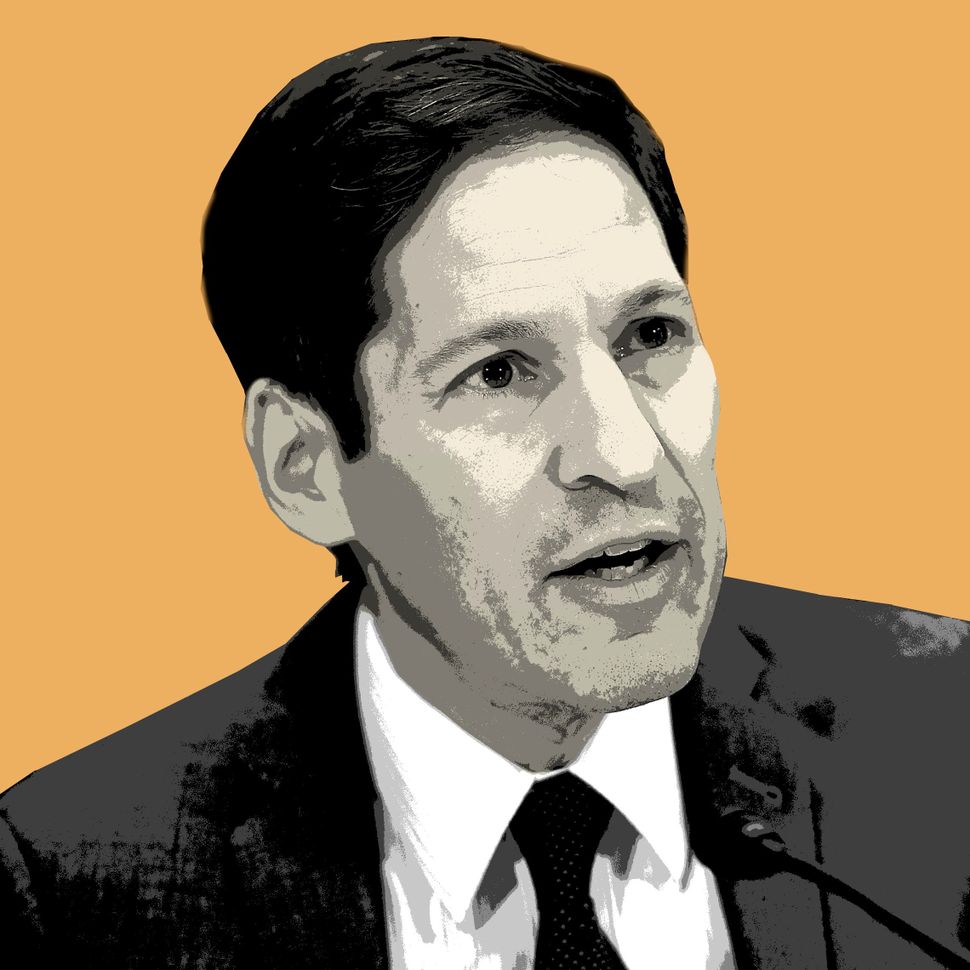 Starting in 2013, Ebola had ravaged West Africa, killing thousands. Proving difficult to quarantine, the disease spread and in late 2014 the U.S. government felt compelled to carry out medical evacuations of Americans from West Africa.

At the center of the media frenzy and panic that followed, Frieden, 55, was criticized for the CDC’s unclear protocol for medical personnel to deal with Ebola that led to the death of a patient and two nurses contracting the virus. In April Frieden faced tough questioning at a congressional hearing where he acknowledged that, though casualties were few and the outbreak was contained, the CDC could have handled the outbreak differently. And he called for investment in national and international health infrastructure.

Youngest of three brothers (one of whom is currently chairman of Judaic studies at Syracuse University), Frieden grew up in Westchester, New York, in a mostly secular family. Before he moved to Atlanta with his wife and two children to be near the CDC headquarters, Frieden was New York City’s commissioner of health and mental hygiene. Honored as the 2005 public official of the year by Governing magazine, he was described as “the consummate Jewish mom — except that he isn’t nudging you about wearing a scarf….