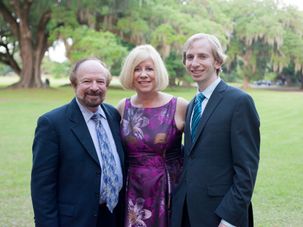 She needs a kidney. The pandemic is in her way.

Organ donors and recipients face obstacles during the coronavirus pandemic. 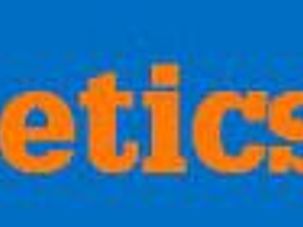 23andMe has won approval to test for a host of genetically-linked illnesses, including Gaucher’s Disease, which primarily affects Jews. 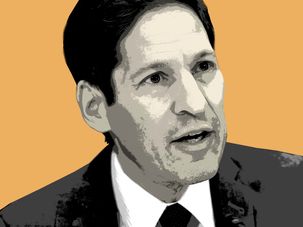 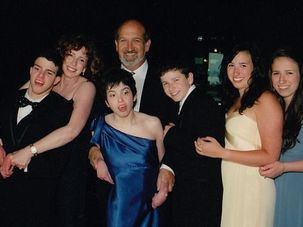 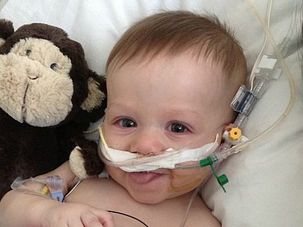 Every Jewish couple thinks their baby is special. Amanda and Akiva Zablocki’s son is truly one in a million — but in perhaps the most heart-wrenching way imaginable. 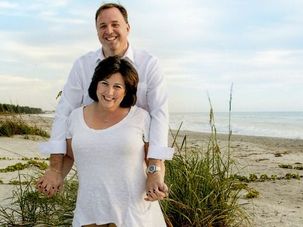 Pemphigus is a rare autoimmune disease that causes the body to attack its own skin. The ailment has a higher incidence among Ashkenazi Jews.

Here is a list of diseases that are often screened for in Sephardic Jewish couples who are planning to have children because of an elevated risk of carrying a recessive mutation.

A mumps outbreak in New York and New Jersey in which 97 percent of the more than 3,500 cases were Orthodox Jews and most male was a result of the way the boys are schooled, according to a new study.

Jews should no longer be categorized by their ethnic origin when being tested for hereditary conditions, says the Health Ministry. The mixing of Jewish communities - mixed heritage - has rendered such categorization pointless, the ministry’s community genetics department says. 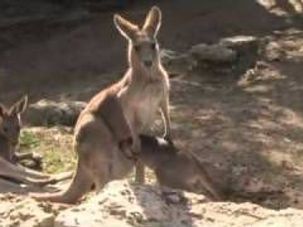