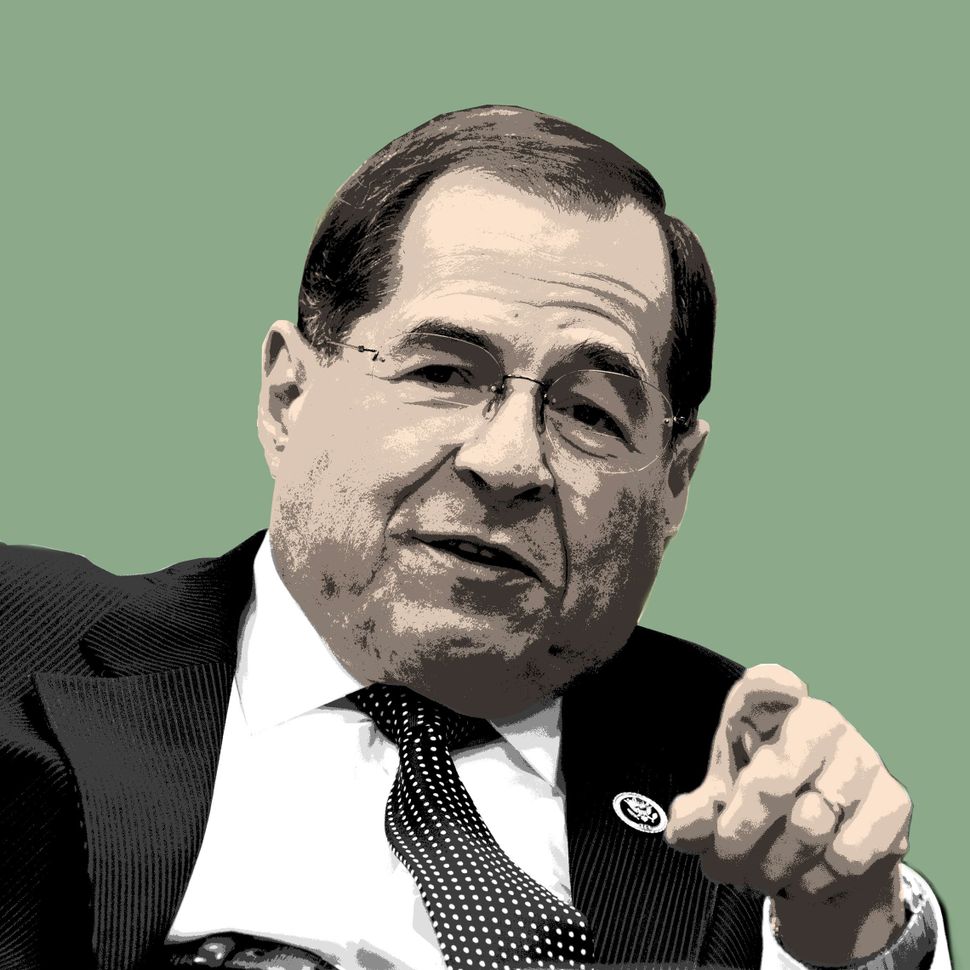 The anonymous advertisements started soon after U.S. Rep. Jerry Nadler announced he would support the Iran nuclear agreement in September. “How Do You Spell Betrayal? N-A-D-L-E-R,” read one, which ran in a Brooklyn Orthodox paper. An angry New York State Assembly member sent a bus to Nadler’s office with a picture of the Iranian supreme leader waving happily on the side.

Nadler, 68, represents more Jews than any other member of the House of Representatives. He’s done so since the early 1990s from his base on Manhattan’s Upper West Side, holding a progressive line in Congress while grooming a generation of liberal Jewish Democrats who have gone on to hold major citywide and statewide offices in New York.

As Congress prepared to vote on approving the Iranian nuclear agreement, opponents of the deal may have counted on the support of Nadler, who has a long record of defending the Israeli government’s position at tense moments. New York’s Jewish senator, Chuck Schumer, had come out hard against the deal, following the bulk of the Jewish communal institutional leaders and the Israeli government. But instead, after weeks of deliberation, Nadler issued a 5,000-word essay explaining why he had, in the end, decided to vote in favor of the deal. Some opponents reacted with fury.

Now, it seems likely that Nadler will face a Democratic opponent in the 2016 primary. He isn’t sweating it. “We’ll be prepared for it,” Nadler told the Forward in October. “We’ll handle it. I’ve done a lot of work in this district. People know me.”