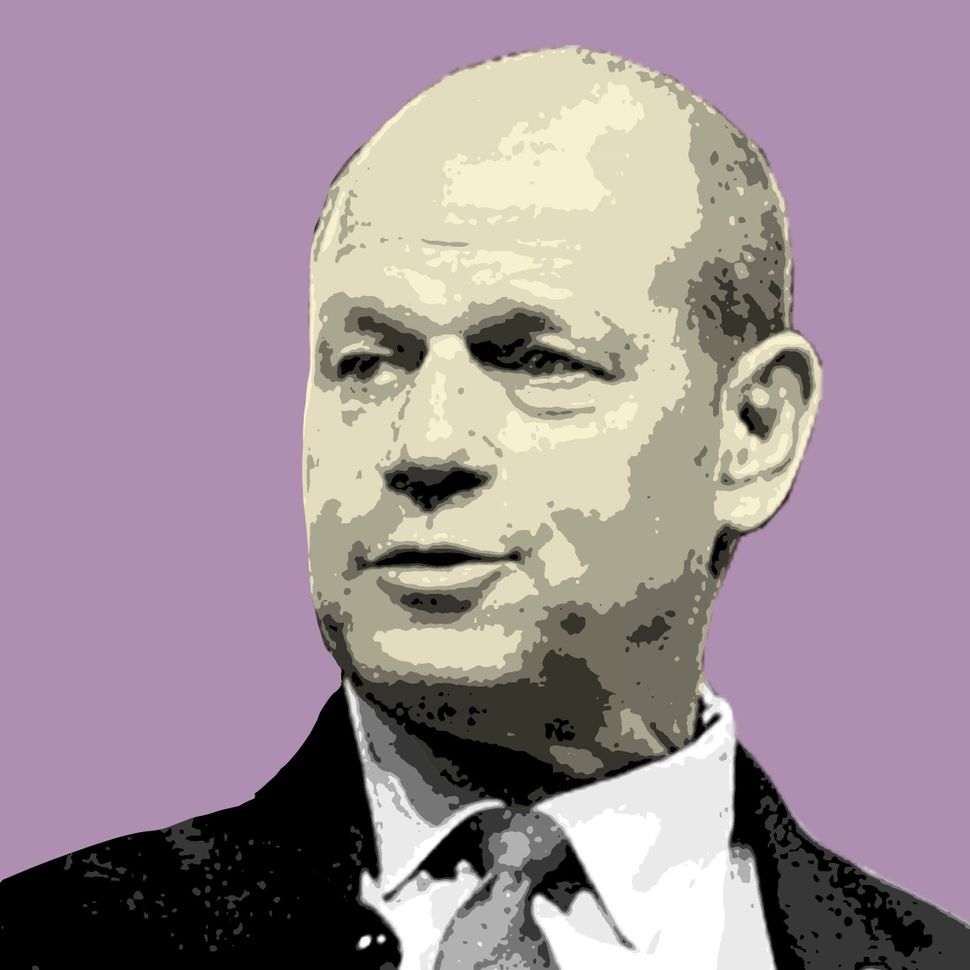 His grandparents fled a crumbling Ottoman Empire and rising anti-Semitism in Poland to seek refuge in Cuba. His parents left the island’s oppressive communist regime for a better future in the United States. Now, Leon Rodriguez, who grew up in a Cuban-Jewish enclave in Florida, has come full circle: 2015 is his first full year as America’s top gatekeeper for refugees and immigrants.

As director of the U.S. Citizenship and Immigration Services, Rodriguez oversees an operation dealing with thousands of asylum seekers from Central America, millions of undocumented immigrants waiting for relief and a growing push to accept masses of refugees fleeing war-torn Syria.

Rodriguez’s family history helps guide him. “I think about my grandparents; I think about my parents; I definitely think about the fact that nobody comes here because all they want to do is go to the beach,” said Rodriguez, who views himself as both Hispanic and Jewish, just as he is both Sephardic and Ashkenazi.

A civil rights lawyer and federal prosecutor, Rodriguez, 53, runs a $3.2 billion agency that employs 19,000 workers across the country. He can do little, though, about the key issues facing America’s immigration system. Attempts to reform it have been derailed by Congress, and a more modest effort to stay deportations is stuck in court.

Rodriguez’s biggest challenge is yet to come, if America dramatically increases the numbers of Syrian refugees allowed to resettle in the United States.

Welcoming immigrants, Rodriguez said, is part of his Jewish DNA. “Even as we are prosperous,” he said, “we still remember the suffering.”