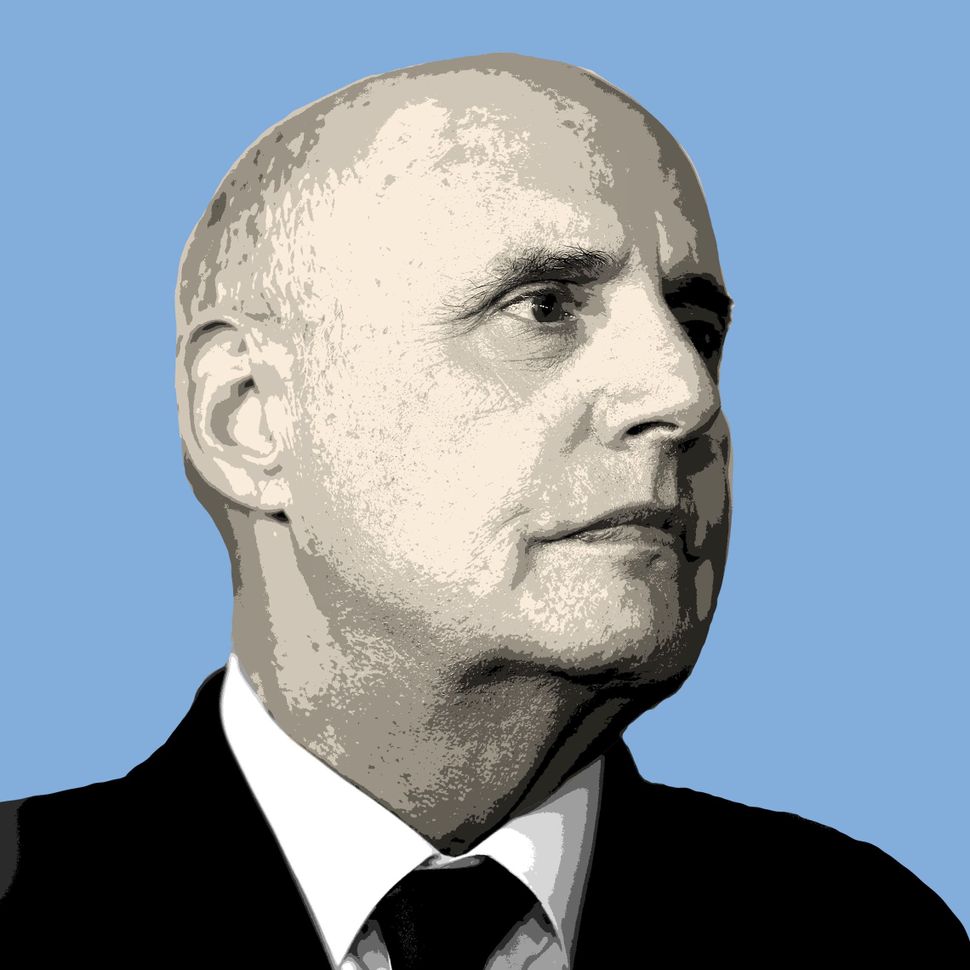 Jeffrey Tambor has called his lugubrious philosophy an integral part of his Jewish identity. Answering a fan’s question about happiness, he once quipped: “I’m Russian Hungarian, I know nothing about happiness. That wasn’t on the menu at our house.”

Long known for playing supporting characters (Hank Kingsley on “The Larry Sanders Show” and George Bluth Sr. on “Arrested Development”) and making short, if memorable, cameo appearances (“Entourage”!), at 71, the actor is finally enjoying his leading man moment. This year he won a Golden Globe for his performance as Maura Pfefferman, a Jewish father of three who comes out as transgender, in Amazon’s “Transparent.” The role also earned him an Emmy for Outstanding Lead Actor in a Comedy Series in September.

His work on the show has garnered strong support from the trans community, something Tambor does not take lightly. “I say every chance I can that Jill Soloway, the creator of our show, changed my life with the great role of Maura Pfefferman, but also the great responsibility of Maura Pfefferman,” he said. “I want to do it right. Because… lives are at stake.“

Tambor was born in San Francisco in 1944 to Conservative Jewish parents Mike and Eileen Tambor. He was an ex-boxer turned flooring contractor. She was a housewife.

“They were so scared that I was going to become an actor,” Tambor said during an interview at the New Yorker Festival in October. “They were Jewish middle class. [My father] wanted me to take over his contracting company.”

They needn’t have worried.