Why Is a Mainstream Jewish Charity Funding Pamela Geller? 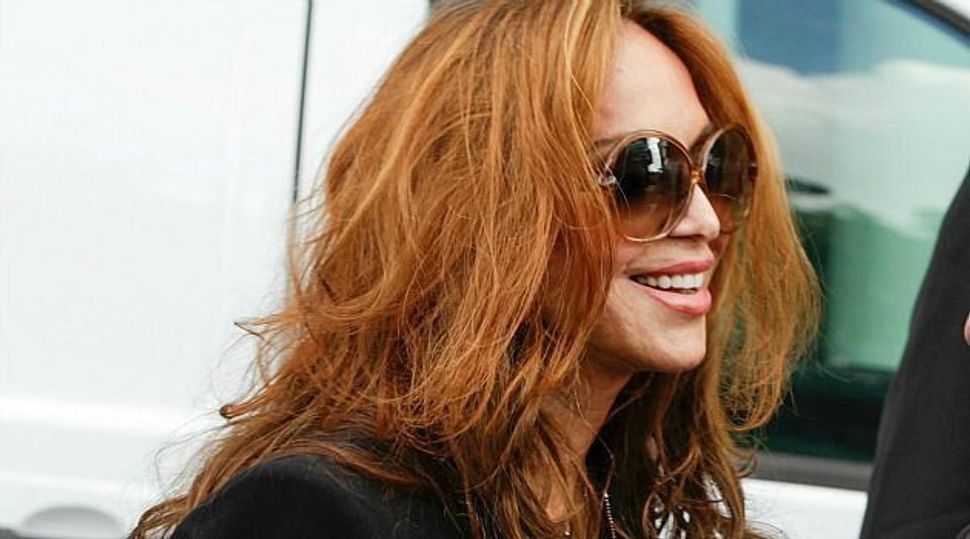 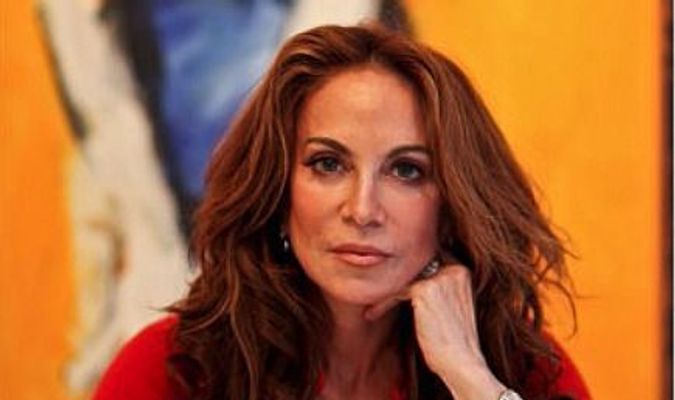 Pamela Geller is the flamboyant and unfiltered representative for the anti-Muslim far-right on the Internet. Her organization, the American Freedom Defense Initiative, has mounted legal campaigns to force public buses across the country to run her advertisements, including one claiming “Islamic Jew-hatred: It’s in the Quran,” and urging an end to “all aid to Islamic countries.” The media coverage of Geller and AFDI’s actions often includes denunciations from interfaith, civil liberties and Jewish groups seeking to distance themselves from her actions.

But Jewish Communal Fund, a mainstream philanthropic fund that describes itself as “dedicated to the welfare and security of the Jewish community at home and abroad,” has funded Geller’s work. JCF’s annual tax filings show contributions of $30,000 in the 2012 tax year and $70,000 in the 2013 tax year, the last tax year for which filings are available, directed to Geller’s AFDI.

JCF functions as a donor-advised fund, meaning donors to the fund deposit money and receive an immediate federal income tax deduction, and the fund directs the money to eligible 501(c)(3) not-for-profit organizations at the donors’ direction. During the fund’s 2013 tax year, from July 1, 2013, to June 30, 2014, JCF distributed more than $329 million in grants and reported $1.3 billion in assets, making it one of the largest Jewish donor-advised funds.

UJA-Federation of New York has a “controlling financial interest” in JCF, according to UJA-Federation’s auditor’s report.

JCF promises its donors anonymity, but not total freedom as to where grants can be distributed.

The fund’s handbook warns donors that “all grant recommendations are nonbinding.”

“[T]he Board of Trustees of the Jewish Communal Fund retains the right to deny any grant request where the purposes and activities of the recommended charitable organization are deemed to be adverse to the interests of the Jewish community,” the handbook says. JCF did not respond to multiple requests for comment about the apparent discrepancy between its guidelines and its giving.

The AFDI’s “18 point platform defending freedom” calls for discriminatory actions against Muslims, including “an immediate halt of immigration by Muslims into nations that do not currently have a Muslim majority population,” and “surveillance of mosques and regular inspections of mosques in the U.S. and other non-Muslim nations to look for pro-violence materials.”

Geller’s vitriol isn’t reserved for Muslim Americans. Earlier this year, Geller blasted JCF for funding the left-wing New Israel Fund. She urged her readers to “stand against the New Israel Fund and their donors who harm Israel,” and called for UJA-Federation to “terminate” its president, Alisa Robbins Doctoroff, for her support of NIF.

Geller did not respond to questions about her funding from JCF.

The Anti-Defamation League, which Geller attacks regularly, is a frequent critic of her anti-Muslim activism.

ADL National Chair Robert G. Sugarman denounced Geller in a letter to the editor of New York Jewish Week in 2012, writing “Geller should not be allowed to get away with playing the victim and hiding behind the mask of a ‘patriot and proud Zionist.’ Geller’s self-righteous campaign to show the world the ‘true face’ of Islam is abhorrent and morally repugnant.”

In 2013, ADL issued a report on Geller’s Stop Islamization of America initiative, which operates under the auspices of the AFDI, describing her vicious attacks on Jewish critics.

Last year, following the announcement of the planned retirement of Abraham Foxman, ADL’s then national director, Geller remarked, “One Jewicidal leader down, legions to go.”

The Clarion Fund, an offshoot of the Jewish Orthodox fundamentalist Aish HaTorah, gained notoriety for its distribution of the film “Obsession: Radical Islam’s War Against the West” to 28 million swing state voters before the 2008 presidential election between then-Sen. Barack Obama, an Illinois Democrat, and Sen. John McCain, a Republican in Arizona. The film’s central thesis was that fundamentalist Islam is as bad as, if not worse than, Nazism.

Jeffrey Goldberg, writing in The Atlantic in October 2008, observed that the film “is meant to suggest that Obama will provide aid and comfort to Islamism, or is an Islamist himself.”

In January 2012, the Clarion Fund was once again at the center of controversy, this time because of its film “The Third Jihad.” The documentary, screened for more than 1,400 New York City police officers during training in 2010, presents the argument that a covert jihad is being undertaken by Muslims in the West and that mainstream Islam is far more radical than most Muslims will acknowledge.

Raymond W. Kelly, then the New York City police commissioner, expressed regret for having appeared in the film, and then-Mayor Michael R. Bloomberg said that whoever made the decision to show the film during police training sessions “exercised some terrible judgement.”

The Clarion Fund did not respond to questions about the group’s funding from JCF.

JCF’s role in funding anti-Muslim activists and documentaries stands in stark contrast to the funding of recipients promoted by JCF. On the group’s website it prominently promotes its $2 million annual gift to UJA–Federation’s Annual Campaign and its funding of organizations engaged in various social justice initiatives, including Jewish summer camps, soup kitchens and groups providing services to developmentally disabled individuals.

Eli Clifton is a fellow at The Nation Institute. Contact him at feedback@forward.com

Why Is a Mainstream Jewish Charity Funding Pamela Geller?