Jonathan Pollard Freed After 30 Years in Prison for Spying 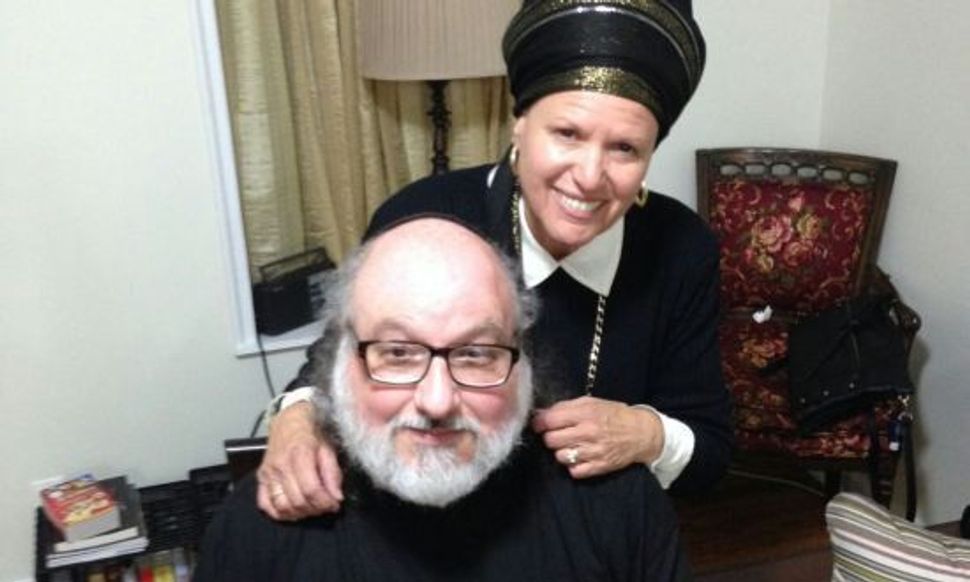 Israeli spy Jonathan Pollard was released on parole in the United States on Friday after 30 years in prison, Israeli Prime Minister Benjamin Netanyahu said, a case that became a serious strain in relations between the close allies.

“The people of Israel welcome the release of Jonathan Pollard,” Netanyahu said in a statement. “After three long and difficult decades, Jonathan has been reunited with his family.”

Under the terms of his parole, Pollard, a former U.S. Navy analyst, must remain in the United States for five years.

He was sentenced to life in prison after being convicted in 1987 of passing reams of classified information to Israel. Now 61, Pollard has said he wants to immigrate to Israel, where his second wife lives and where he can expect to receive substantial Israeli government back-pay.

He was granted Israeli citizenship while in prison.

“This is a dramatic moment … This is a historic moment that brings to an end a tremendous effort that spanned many years,” Effie Lahav, head of the committee in Israel that lobbied for Pollard’s release, said on Army Radio.

Netanyahu has instructed Israelis to stay low-key about Pollard’s release because of concern that too warm a celebration might damage efforts to persuade the U.S. government to let him leave for Israel sooner.

Successive U.S. administrations had resisted Israeli calls to show the unrepentant Pollard clemency, though Washington did, at times, mull an early release as part of its efforts to revive talks on Palestinian statehood in Israel-occupied territories.

Pollard’s legal team has called on U.S. President Barack Obama to allow him to go to Israel immediately after release from federal prison in North Carolina, while noting that he has a job and a place to live in the United States.

Jonathan Pollard Freed After 30 Years in Prison for Spying