‘A Kind of Sisterhood’: Meir (seated at right of front row) was part of a Fertility Awareness Method class, a tightknit group who came together to educate themselves and then others. Image by Courtesy of Michal Schonbrun

Since Dafna Meir’s death at the hands of a teenage Palestinian stabber January 17, the 38-year-old Israeli has been memorialized as a mother and a wife, a foster parent and a nurse.

But to a certain subset of Israeli women she will be remembered for a different reason: She was the leader of the “diaphragm underground.” 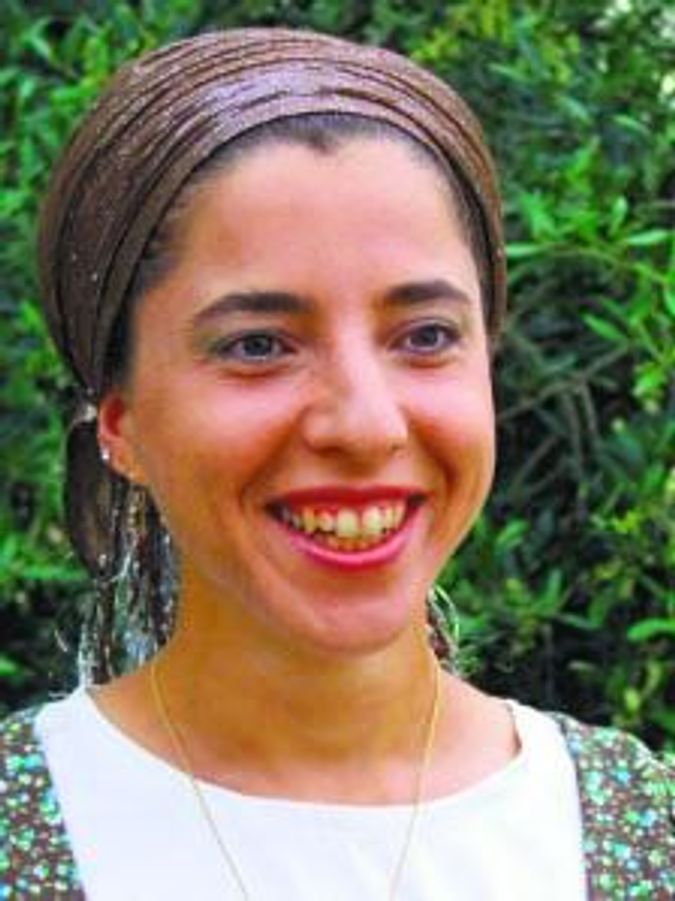 Meir is believed to be the first nurse in Israel to teach women to use the diaphragm, the latex or silicon dome inserted into the vagina to prevent pregnancy. Popular in 1940s America, the diaphragm went out of style with the advent of hormonal birth control and intrauterine devices in the 1960s. But Meir, a religious settler, saw an important role for the retro contraceptive in the Orthodox universe she inhabited.

The Orthodox Jewish approach to birth control derives from the biblical passage that prohibits men from spilling their seed. Condoms are off limits for men, while hormonal birth control for women — such as “the pill” — is allowed. But for religious women averse to synthetic hormones, there are few options. Rabbinic authorities were mixed on whether the diaphragm met Jewish legal standards — until Meir came along.

“She brought women’s voices forward to the rabbis,” said Tamar Rotstein, a sex educator who was a close friend of Meir. “They were crying out, ‘We can’t use these oral contraceptives anymore and the condom isn’t allowed in halachic [Jewish legal] texts.’”

According to Rotstein, over time Meir succeeded in convincing many rabbis to approve the diaphragm. But it was still widely unavailable in Israel. In order to use the diaphragm, women must be fitted for it and then trained to insert and remove it, a service that few doctors offer.

“Most doctors pooh-poohed diaphragms. Most don’t know how to fit them. And they don’t have the time,” said Michal Schonbrun, Meir’s former teacher, a women’s health educator in Jerusalem. “So Dafna wanted to fill that void.”

Meir, who was murdered at her home while fighting off her attacker to protect her children, sought training from a now-retired doctor in northern Israel and became likely the first non-physician in the country to administer diaphragms. She rented clinic space in Jerusalem, where she gave her patients a “guided tour of the cervix,” said Schonbrun, teaching them how to use the contraceptive. She also published a on her blog, Women’s Way.

Meir saw the humble diaphragm as a complement to the fertility awareness method, or FAM, of which she was an instructor. First brought to Israel by Schonbrun in the 1980s, FAM is a way to read cues in the menstrual cycle to predict fertility. On a woman’s fertile days, a barrier method — like the diaphragm — can be used to avoid pregnancy.

According to Rotstein, Meir’s interest in fertility came from her own experience as a mother. All four of Meir’s children were Caesarian section births, and the first one endangered her life. (She was also the foster mother of two young boys.) Meir herself grew up in a troubled home and was removed from her family at a young age and later sent to live on an Orthodox kibbutz. “That touched on her feminine side of giving birth and being a mother,” Rotstein said. She moved to Otniel, an Orthodox Zionist settlement south of Hebron, after she married her husband, Natan Meir. He was not available for an interview before deadline. 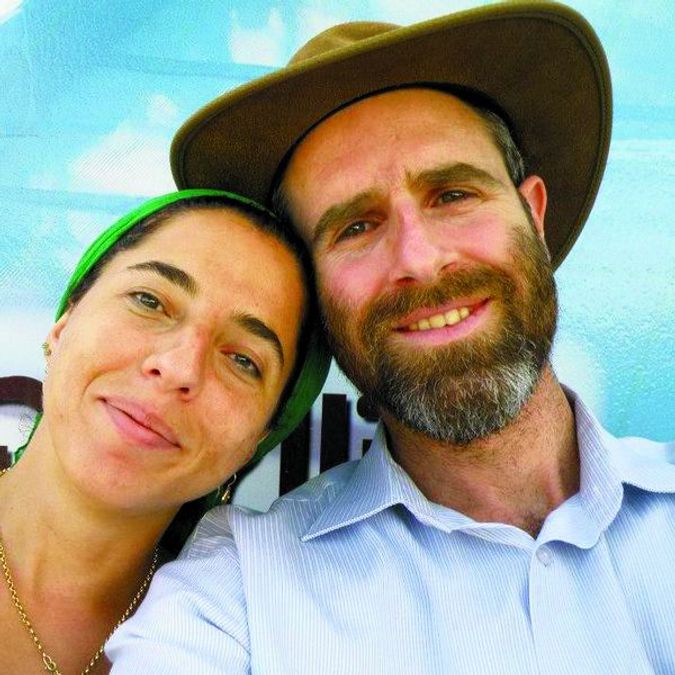 In 2006, Meir enrolled in Schonbrun’s course for FAM instructors with five other women, two secular and the others traditionally observant. The course took place in Schonbrun’s Jerusalem living room, where the women grew to be close friends, forming a kind of sisterhood. Rotstein, who was also a student, remembered that Meir never took notes, committing the coursework to memory instead. But on her blog she wrote extensively on the topics they covered. She was also a guest columnist on the web site of Kolech, an Orthodox feminist group, where she answered women’s reproductive health questions.

With her passing, Meir left a massive repository of her writing, both on the Internet and in her private correspondence with rabbis. Her FAM colleagues are now looking into publishing her work.

In her work with women, Meir also challenged one of Orthodox Judaism’s most sacred tenets. The Hebrew Bible says that women must forgo intercourse for seven days from the start date of menstruation. But since medieval times, rabbis have lengthened this term, counting seven days from the *end* of the menstrual period before women may submerge themselves in the Jewish purity bath, or mikveh, and resume sexual relations with their husbands. Meir saw how some women are disadvantaged by such a lengthy term — some even experience fertility problems — and told them about Jewish legal rulings that allowed women to visit the mikveh earlier.

According to the Israeli news site, Ynet, Meir went head to head with a prominent rabbi on the issue, who “rebuked” her for giving advice to women, telling her virtually no rabbinic authority would sanction an earlier visit to the mikveh.

A month to the day before Meir’s death, 23 FAM instructors gathered for a meeting in Sitriya, a moshav in central Israel, to discuss becoming a professional organization. That was the last time that Meir was with her sisterhood of fertility instructors. According to Tami Vardi, one of her classmates from the 2006 course, Meir shared then that she was afraid. In recent months, attacks against Israeli settlers by Palestinians had intensified in the Israeli-occupied West Bank. But Vardi recalled that Meir seemed carefree as well.

After news broke that an Otniel woman was stabbed to death outside her home in front of her daughter, Vardi wrote to her five classmates on their group on Whatsapp, the instant messaging service. “Can you write us that you are OK?” she asked Meir. When Meir didn’t answer, another woman wrote to her again. Finally, Vardi received a call from one of her classmates, telling her that Meir was the victim.

“I couldn’t believe it,” Vardi said. “I still imagined her maybe involved. I thought: She is a nurse. Maybe she is busy taking care, trying to save the life of that woman or taking care of her kids or whatever.”

In the following days, Meir’s sisterhood began fielding emails from women all over Israel who learned about FAM for the first time in news articles written about the attack. Now, Schonbrun said, there is more interest than ever in FAM in Israel.

“What a horrible, ironic thing to say, but in her dying she may be doing more to bring [the fertility awareness] method alive than she could have ever done in her life,” Schonbrun said.