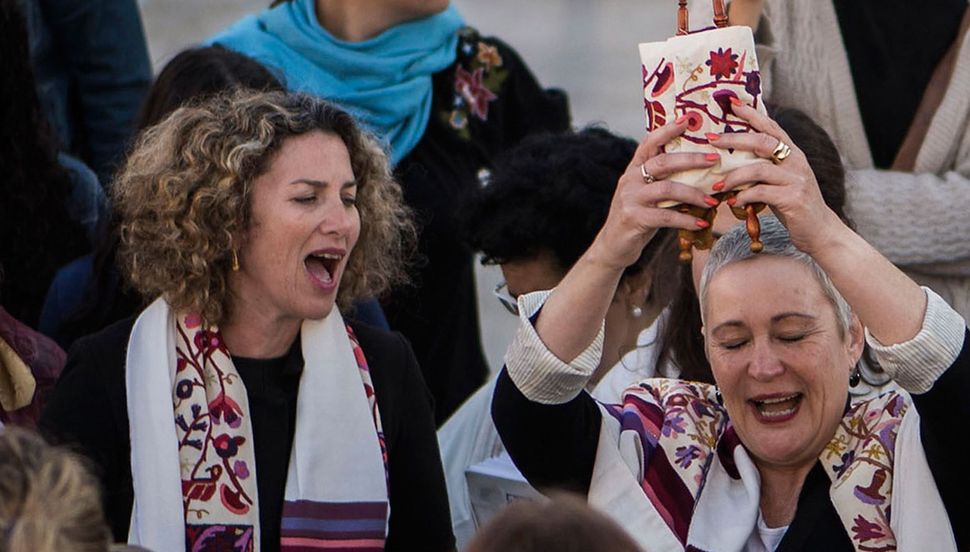 women of the wall Image by Getty

Some of the loudest cheering for Sunday’s historic deal to create an egalitarian prayer space at Judaism’s holiest site, the Western Wall, came from 7,000 miles away.

Reform and Conservative leaders in America called it the Israeli government’s first serious step to honor religious plurality in Israel, where the ultra Orthodox largely control Jewish expression in the public sphere.

“It is a statement that at the holiest site in Judaism there is room for everyone no matter what your beliefs or your practices are,” said Rabbi Rick Jacobs, president of the Union for Reform Judaism.

“This will be for the historians to determine whether or not this was a watershed event,” said Rabbi Steve Wernick, the chief executive officer of the United Synagogue of Conservative Judaism. “For us living in this moment now, today we celebrate, tomorrow we get back to work.”

The Israeli government plan invests some 35 million shekels (near $9 million) into the creation of a plaza that will be open to worshippers regardless of gender.

It will be located just south of the existing Orthodox prayer area at the Kotel, which is divided into male and female sections, and will be about 10,000 square feet, half the size of the Orthodox section. 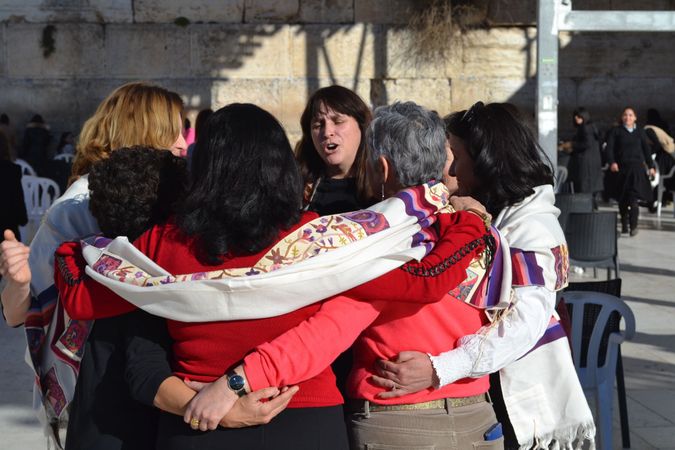 Susan Silverman and other members of Women of the Wall celebrate Kotel deal Sunday. Image by Naomi Zeveloff

The site’s entrance is just as crucial as the plaza itself.

From the main security entrance, the Orthodox section of the wall and the pluralist plaza will be equally visible, allowing visitors to choose freely where to worship.

The government approval follows more than three years of discussion with the Reform and Conservative movements, the Jewish Agency for Israel and the Women of the Wall, an activist group that has been protesting for women’s prayer rights at the Western Wall since the 1980s.

While the Orthodox area will continue to be maintained by the Western Wall Heritage Foundation, the pluralistic site will have its own governance committee. It will be chaired by Natan Sharansky, head of the Jewish Agency for Israel, with representatives from the Reform and Conservative movements, Women of the Wall and others.

“We have been fighting for 27 years. We were single when we started, we are grandmothers now,” said Anat Hoffman, president of Women of the Wall, at a press conference near the Western Wall on Sunday afternoon.

“What we have done is liberate another part of the wall that will be open to all and tolerant and friendly.”

“I want to say what an extraordinary day this is for bat mitzvah girls who will have a place where they can celebrate in dignity and honor, and for the mothers and grandmothers who can pray with them and not be pushed aside, and for their fathers who can stand there and take pleasure,” said Batya Kallus, a board member and one of the founders of Women of the Wall.

Women of the Wall will not stop its weekly protest to allow full religious expression for women until the site is fully built, members said. It’s unclear just when that will happen. According to members of Women of the Wall, the government has 45 days to come up with a comprehensive plan for the site, including a timeline.

In the meantime, Jewish leaders in America are celebrating.

“It is being received as an affirmation of the bonds between the Jewish people in Israel and the diaspora,” said Jacobs.