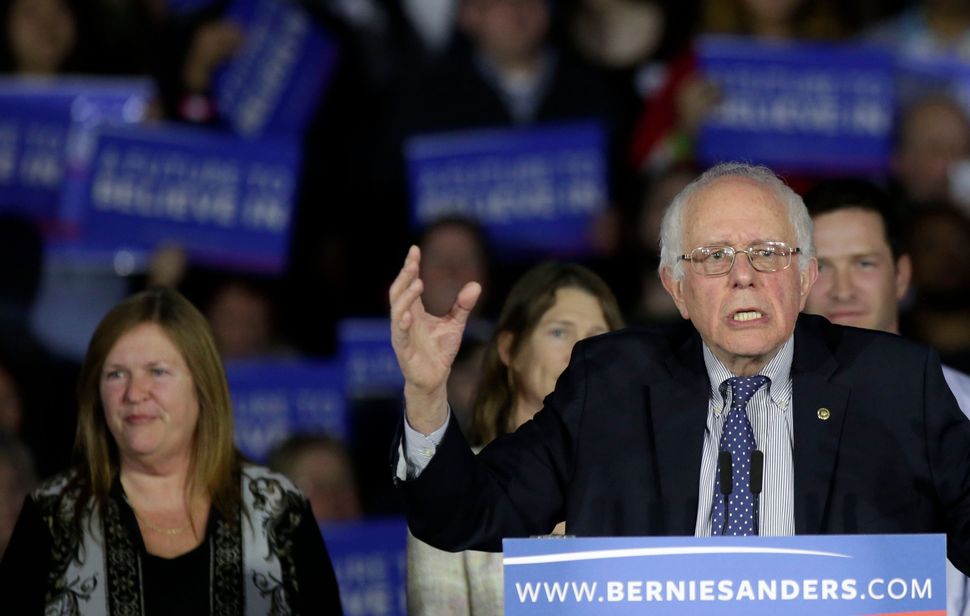 (JTA) — The Iowa caucuses are over — and the first real test of the presidential candidates’ viability gave us more questions than answers.

On the Democratic side, Hillary Rodham Clinton is in an effective tie with Sen. Bernie Sanders, I-Vt.

New Hampshire’s primary is next Tuesday. Nevada and South Carolina’s are later this month.

By March 2, the day after Super Tuesday, when 14 states and a territory select favored candidates, we should have some answers — like who among the 11 GOP candidates is serious, how much stamina Sanders has and what the general election might look like on Nov. 8.

In the meantime, here are some of the known unknowns for the Jewish and Middle East-obsessed.

A year ago, Jeb Bush, the former Republican governor of Florida, was the GOP’s favored son, literally and figuratively — despite his convoluted attempts to distant himself from his father and his brother, including dropping “Bush” from his logo and replacing it with an exclamation point.

Bush attracted the lion’s share of the party’s traditional fundraisers, including Jewish funders like Fred Zeidman of Texas, Mel Sembler of Florida and Sam Fox of Missouri. They raised over $100 million toward an extension of the Bush dynasty.

Trump, who went hard at Bush from the outset, has more or less killed that dream. Bush scored 3 percent in Iowa, and before the Iowa vote, was polling at 6 percent in New Hampshire. His backers have been loyal until now, but it may be time for a reality check. Rubio – once Bush’s protege, although they have clashed during the campaign – is hoping to reap the establishment dividends of a Bush departure.

The reality TV star who relegated dozens of would-be apprentices to the unemployment line was, before the Iowa vote, well ahead of the other candidates in New Hampshire and nationally. But he has staked his candidacy on being a winner, and decreed his victory in Iowa a foregone conclusion. Monday night, he delivered an uncharacteristically subdued concession speech, promising to win in New Hampshire, and to consider buying a farm in Iowa.

There are a lot of Jewish Republicans who wouldn’t mind seeing Trump with a hoe. He has alienated a broad cross section of the community, offending the socially moderate with his broadsides against Muslims and Hispanics and unnerving conservatives with his dithering over whether all of Jerusalem is Israel’s capital and his questioning of Israel’s commitment to making peace. 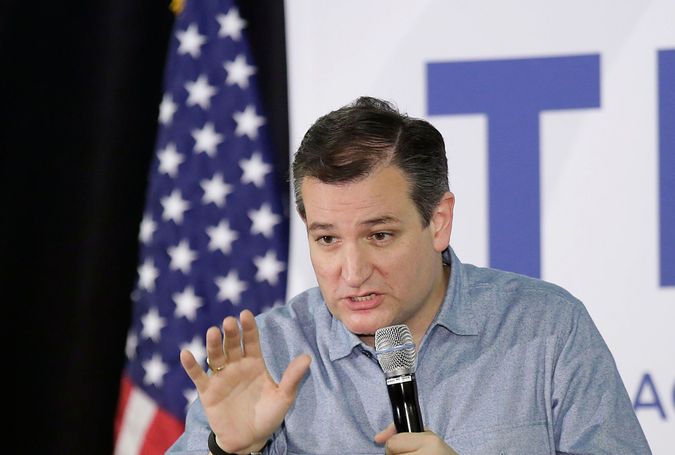 But he has also faulted neoconservatives for leading the country into too many wars, among them the signature foreign policy event of George W. Bush’s presidency, the Iraq War. The Venn diagram overlap between Jewish Republicans and neoconservatives is substantial; Cruz’s broadsides against that ideology, coupled with attacks on “New York values” have made some Jewish Republicans wary of whether Cruz is using code to appeal to the less salutary values in the American conservative heartland.

Now that he has emerged as a front-runner, does Cruz reach out to the establishment’s Jewish wing of the party and make nice?

Sheldon Adelson, the casino magnate, pro-Israel powerhouse and Republican kingmaker has taken to joking in recent weeks about his bickering with his physician wife, Miriam; she favors Cruz, he favors Rubio. On the eve of the Iowa caucuses, it was revealed that the couple had maxed out direct donations to Cruz’s campaign, anteing up $2,700 each.

That’s doesn’t necessarily mean they’ve made up their minds. They gave similar amounts last year to the campaign of Sen. Lindsey Graham, R-S.C., but have so far refrained from spending the tens of millions to fund political action committees not directly affiliated with candidates. They have made known to associates that they do not want to repeat what they now feel was a mistake in 2012, giving millions to groups supporting Newt Gingrich, only to wound the ultimate nominee, Mitt Romney, who lost to Obama in the general election.

With Cruz and Rubio still viable, don’t expect an Adelson determination just yet. One thing the couple will be watching is whether Rubio improves his ground game, the network of volunteers and staff necessary to get out the vote state by state. Reporting has suggested that he was surprisingly weak in this area in Iowa.

Not so on foreign policy, where he has allowed himself to be put on the defensive by Clinton, the former secretary of state and first lady, who has, with some success, framed Sanders as naive and inexperienced.

It doesn’t help that in one debate he called for “normalization” of ties with Iran and then seemed to backtrack, or that he has repeatedly called Jordan’s King Abdullah, a monarch not especially thrilled with the democratic process, one of his heroes.

Sanders has focused on the opposing votes he and Clinton cast 14 years ago; he against the Iraq War, when he was in the U.S. House of Representatives, and she for the war, when she was New York’s senator.

If Sanders hopes to peel away foreign policy focused voters from Clinton, he will need to flesh out his plans for the Middle East in particular, where he has said he agrees with Obama and Clinton that America needs to maintain leadership.