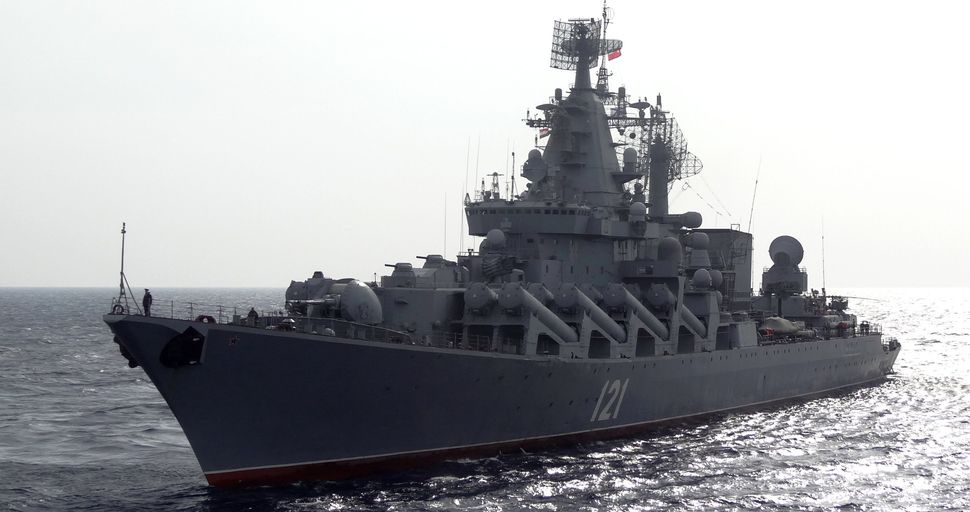 In a surprise move, Russian President Vladimir Putin has ordered a military withdrawal from Syria.

Saying its intervention, launched in 2015, has mostly achieved its goals, Putin said Monday the pullout of most of Russia’s forces will begin Tuesday, according to Reuters.

Russia will keep its Hmeimim airbase and its longtime Tartus naval base in Syria, however.

Putin said the decision to leave was made in coordination with Syrian President Bashar Assad, whose government Russia has backed in a civil war that has lasted more than five years. Assad said in a statement that Russia has promised to continue helping Syria in “combating terrorism.”

Putin’s announcements comes on the eve of new peace talks in Geneva, Switzerland.