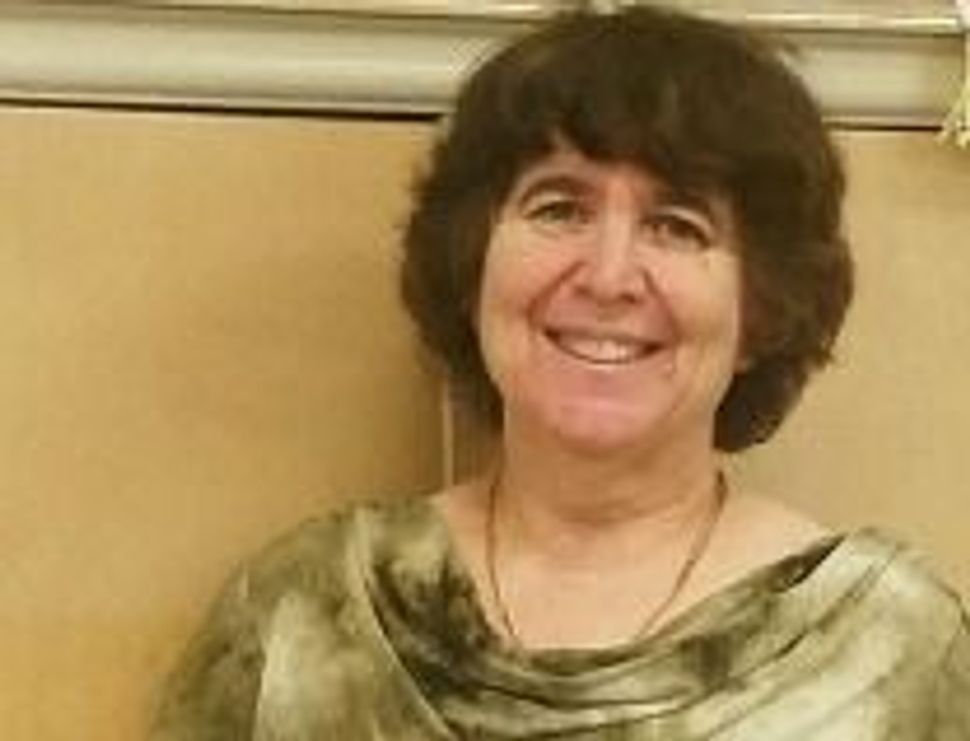 We met Rabbi Lobb when she officiated at the funeral of my grandfather in Port St. Lucie. We came from New York and had not met her before, but she showed an intuitive understanding of the complexities of various family dynamics and crafted a service that was so poignant and relevant we were all astounded. Rabbi Shafir Lobb brings her multifaceted perspective to bear in her work as a rabbi. She is an engineer with multiple patents to her name, an accomplished pilot and a captain in the Air National Guard. Her military background was particularly relevant because my grandfather served in the Merchant Marine and had a military funeral, and I served our country as a United States Air Force officer. She was so perceptive and intuitively seemed to understand our varying needs that we decided (even though my husband, son, and I live overseas in Italy) to have Rabbi Lobb officiate at our son’s bar mitzvah to be held in New York. She did the lessons via Skype and really provided great insight into Jewish ethics and values; this was particularly important since we are living in a largely Catholic country with no significant Jewish community support. Her willingness to address questions of what it means to be an ethical Jew in modern society really resonated.