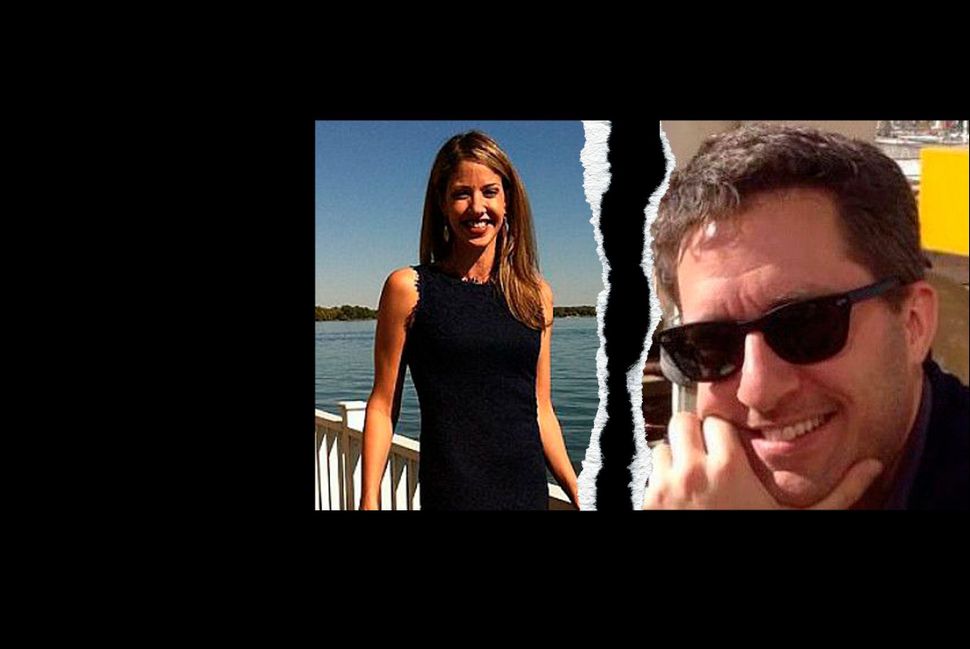 Police believe that the murder of Florida Jewish law professor Dan Markel was sparked by a bitter divorce battle with his ex-wife.

Authorities arrested a man with a long criminal history, Sigfredo Garcia, 34, in connection with Markel’s 2014 killing. Garcia’s attorney had said that his client is innocent. 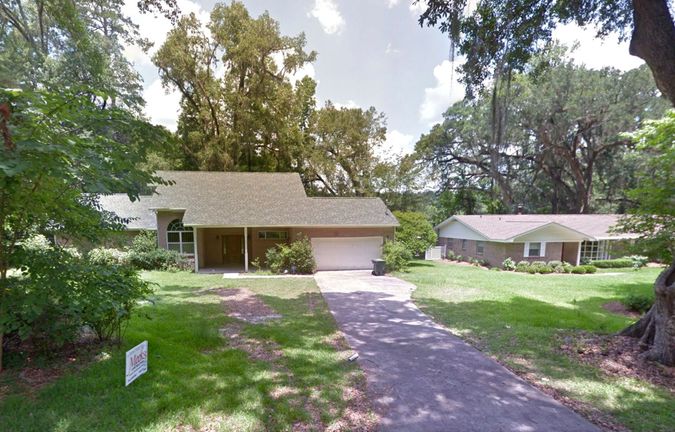 Now, new details released in court on June 2 show that investigators believe that Markel’s death was connected to his acrimonious divorce with law professor Wendi Adelson — even though police were careful to avoid calling her a suspect.

The new details were first reported by the Tallahassee Democrat.

At a press conference on the afternoon of June 2, Tallahassee police chief Michael DeLeo told reporters that the investigation is ongoing, and that he would have preferred for the probable cause affidavit released that morning to have remained confidential.

Asked by reporters whether police officials know the current whereabouts of Adelson and her family, DeLeo said: “We’re not on speaking terms.”

DeLeo said that neither Adelson nor her brother, Charles Adelson, were considered suspects in the case as of now.

“I don’t think we’re really to that point yet,” he said.

According to the affidavit, police believe that the motive for the murder stemmed from Adelson’s family’s “desperate desire” to move the estranged couple’s children hundreds of miles away to South Florida. In addition, Markel had filed court documents complaining that Adelson’s mother had disparaged him to their children, and asking that she not be allowed to be alone with her grandchildren. A hearing on that motion was pending at the time of Markel’s murder.

The affidavit also said that Charles Adelson was “involved in a personal relationship” with Garcia’s girlfriend.

Markel was trailed the day of his murder by a silver Prius, which authorities claim was rented by Garcia and another man, Luis Rivera, days before the murder.

DeLeo said at the press conference that Rivera is a suspect in the case, and is currently in a federal custody on unrelated charges.

Garcia and the other man did not know Markel before the killing, according to the affidavit. The affidavit claims that they “were enlisted to commit this egregious act against someone they did not know and had never interacted with before the murder.”

No one besides Garcia has been charged with a crime in connection with the murder. “It’s not a race,” DeLeo said of the investigation. “The idea is to make sure we put together the best case possible.”

Asked by a reporter at the press conference whether there is a “history of a network of hitmen” in Florida, DeLeo said that he was not aware of one.

In a statement to the Tallahasee Democrat on May 27, Wendi Adelson welcomed Garcia’s arrest. “These past two years have been an extraordinarily difficult time for our family,” Adelson the paper at the time. “Although my children will always live with the tremendous loss of their father, my hope is that these new developments will finally bring some closure.”