For the first time in decades, voters on Manhattan’s West Side and in Boro Park, Brooklyn will have a choice to make in the upcoming Congressional primaries.

Representative Jerry Nadler, the progressive Democrat whose district includes more Jews than any other in the House of Representatives, is facing his first challenge for the Democratic ballot line since 1996. And in November, he will face his first serious Republican challenger since 2004.

Oliver Rosenberg, a 30-year-old openly gay graduate of Yeshiva University, is contesting Nadler’s spot on the Democratic ticket. And Philip J. Rosenthal, an attorney and physicist, has already tied down the Republican, Conservative and Independence lines for the general election.

Both Rosenberg and Rosenthal were emboldened to make their once-in-a-blue-moon runs by the furor over Nadler’s September vote in favor of the framework agreement for a nuclear deal with Iran, and both have hit the issue hard. 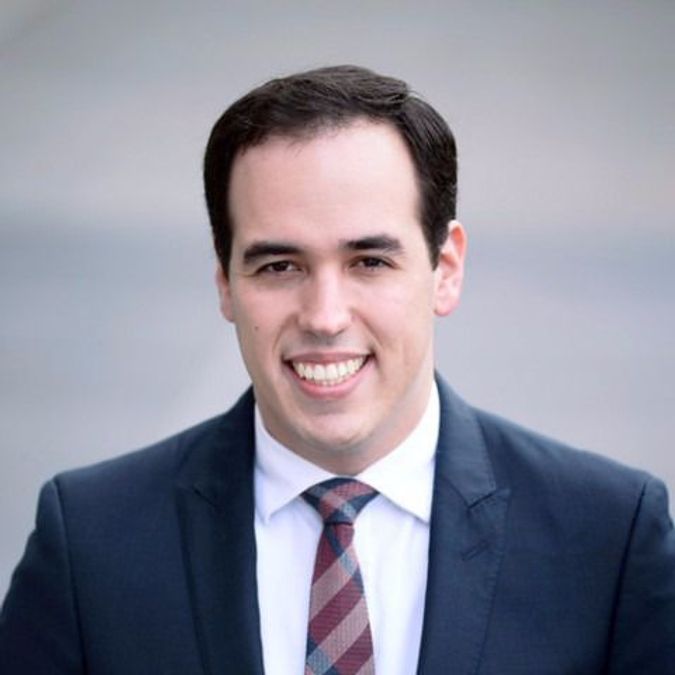 But while elected officials Brooklyn roundly condemned Nadler last fall, they have remained quiet in recent weeks, and the longtime incumbent remains the overwhelming favorite to roll to victory on June 28 and in November.

“It is true that this is the first primary challenge that we’ve had in twenty years, but we take every election seriously,” said Danny Schwarz, Nadler’s campaign manager. “[We] don’t take anything for granted.”

Ten months ago, the Orthodox enclave of Boro Park was in open revolt against Nadler. Dov Hikind, Boro Park’s representative in the New York State Assembly, hired a bus to park outside Nadler’s Manhattan office with a picture of Iran’s Supreme Leader on the side after Nadler announced he would back the deal.

“I believe there will be a [reelection] challenger, someone to the left of me who can actually win and I think there will be tons of money to help that person,” Hikind told the New York Observer at the time.

“I want you to know that none of us here will ever forget what you did,” the neighborhood’s New York City Council representative, David Greenfield, said at a Brooklyn rally.

Today, with New York’s party primaries just days away, Hikind and Greenfield are staying out of it. A spokesman for Hikind declined to comment on the race when contacted by the Forward. A spokesman for Greenfield said that the councilman will not be making an endorsement. A spokesman for Simcha Felder, who represents Boro Park in the New York State Senate, did not respond to a request for comment.

Neither Rosenberg nor Rosenthal could name any major Boro Park figures supporting them when asked by the Forward.

That hasn’t stopped both of the congressional hopefuls from slamming Nadler on the Iran issue.

“I feel Jerry Nadler must be held accountable and pay a price for his vote,” Rosenberg, the Democrat, told The Jewish Voice in a June 8 article.

“People feel betrayed,” Rosenthal, the Republican, told The Forward. “I find everywhere I go in the district, I find people are very angry.” 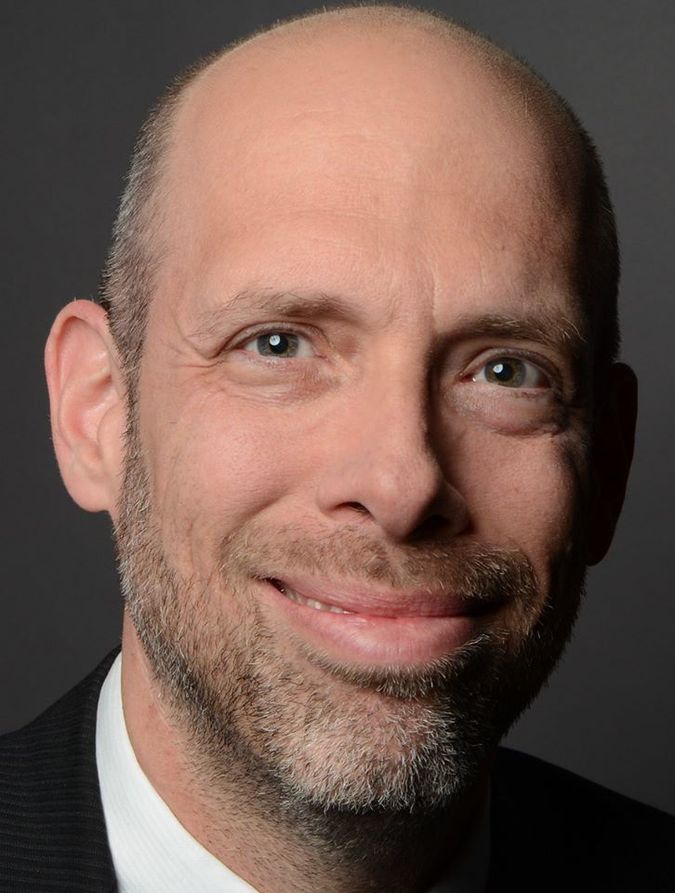 While the Iran vote appears to have created an opening for both Rosenberg and Rosenthal, both said in interviews with the Forward that the deal didn’t define their challenges to Nadler.

Rosenberg, who will face Nadler in the June 28 congressional primary, said his main issues were student debt, affordable housing, and the environment.

“I saw that millions of people feel that the system isn’t working for them anymore,” Rosenberg said. “I said, my gosh, we haven’t even had a primary for U.S. Congress in this district for twenty years… Our most representative part of government is supposed to be the House of Representatives, and I thought that was just shocking.”

Rosenberg declined to say whether he voted for Bernie Sanders or Hillary Clinton in the presidential primary. He has loaned $150,000 of his own money to his campaign; according to the most recent fundraising reports, which cover money raised through the end of March, his campaign had raised $27,800 from donors, all of them residents of California.

Rosenberg, who lives near Nadler on Manhattan’s Upper West Side, is a founder of Or Chayim, an Orthodox LGBT minyan. He said that he has not made a serious effort to draw support in the religiously conservative Boro Park neighborhood. “I don’t know if they’re going to see eye-to-eye with me on social issues,” he said. “I’m openly gay… [and have been] an advocate at the forefront of pushing for inclusion in the Orthodox community.”

Still, Rosenberg said he hoped he would win votes in the neighborhood. “I’m hopeful that people in Boro Park will find out about me and see somebody who’s pro-Israel, against the Iran deal, [and] that this may resonate with them.”

Rosenthal told the Forward that, while Nadler’s Iran vote inspired his run, he has his eye on broader ideological issues. “This year is like no other because the Democratic Party has shifted towards socialism,” Rosenthal wrote in an email. “Many New Yorkers are liberals, but not socialists.”

Rosenthal is a graduate of Harvard Law School, holds a doctorate in physics, and is a founder of Fastcase, an online legal research service that compete with industry leaders Westlaw and LexisNexis.

“It’s not just the Iran deal that is troubling people,” Rosenthal told the Forward. “The administration much too often has lacked the requisite moral clarity when there are rockets coming from Gaza or civilians are stabbed. One should not say that all sides should show restraint.”

The investor Kenneth Abramowitz, a donor and board member to hawkish Jewish groups such as the Zionist Organization of America and Friends of Likud, was a “special guest” at a May fundraising dinner for Rosenthal’s campaign.

The Nadler campaign, for its part, says that Nadler stands on his history in the district. “People know Jerry, they know his record, they know what he stands for,” said Schwarz, his campaign manager. “They know him as a man of principle who stands up for things he believes in, even if they’re tough decisions.”

Faced with the statistically difficult task overturning an incumbent, the two challengers could be forced to take comfort in small victories. For Curtis Ellis, Rosenberg’s campaign manager, making Nadler come out an fight is a win on its own.

“I feel like we’ve already won, because we have made Mr. Nadler be accountable to the voters,” he said. “That’s the way American democracy is suppose to work. There are supposed to be multi-candidate elections every two years.”