Heshy Jacob, Last of the Lower East Side Power Brokers, Dies at 71 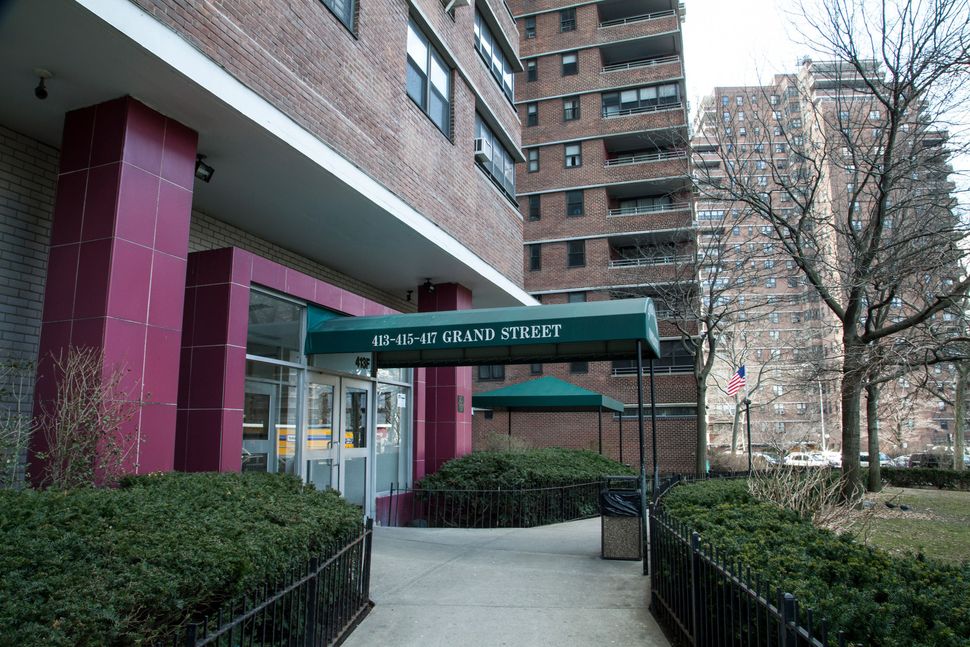 Harold “Heshy” Jacob, the last of the great power brokers of the Jewish Lower East Side, died June 23 after an illness.

Jacob, 71, was a neighborhood power player with a hand in much of the communal and business life of in Lower East Side.

As Jacob explained his own influence in a 2013 interview with the Forward: “If you’re the person that [if] somebody has a problem he goes to [you] day and night [and] you take the time and effort to help them, then they think you’re in charge.”

A funeral is scheduled for the afternoon of June 23 at the Bialystoker Synagogue on Willett Street on the Lower East Side.

Jacob was building manager of two of the four red-brick co-op developments on Grand Street that remain a center of Lower East Side Jewish life, and was chairman of the United Jewish Council of the Lower East Side, a community group. He was also a leader in both the citywide and neighborhood Hatzolah Jewish ambulance services.

“For many decades, he really was the face of the Lower East Side,” said Jacob Goldman, president of LoHo Realty, a local real estate business. “It’s a change of an era right now.”

Outside of the neighborhood, Jacob was best known as the third member of the Lower East Side’s power trio of Shelly, Willie, and Heshy. 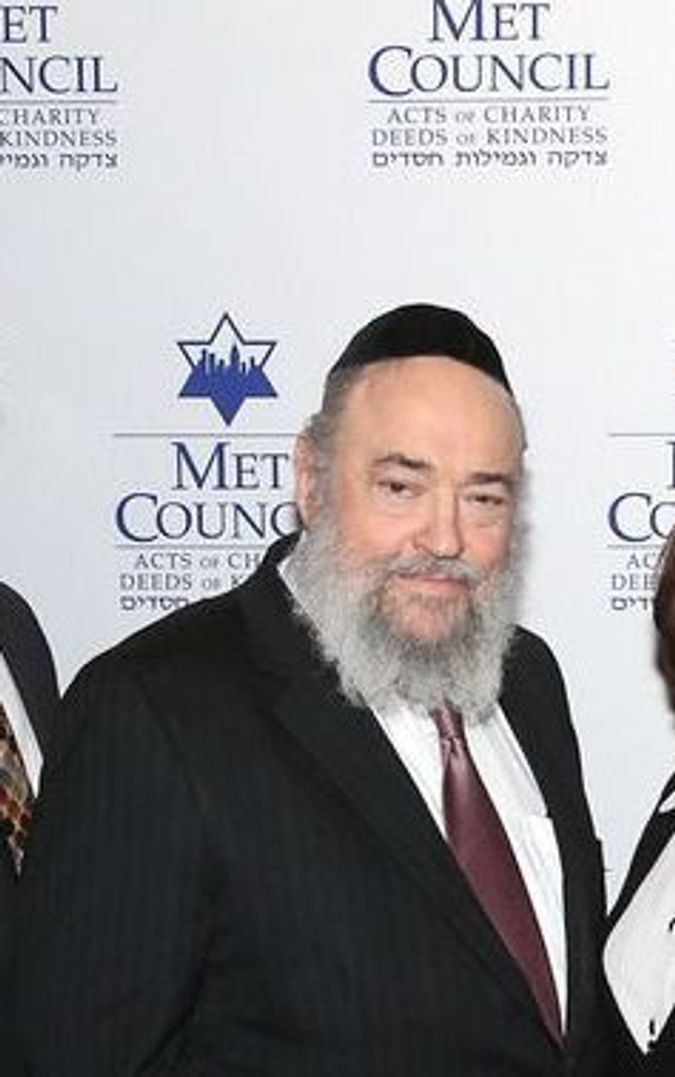 That’s Sheldon Silver, who was sentenced to 12 years in prison on corruption charges in May, and William Rapfogel, the former executive director of the Metropolitan Council on Jewish Poverty, who is serving his own prison sentence for stealing $9 million from his charity.

Before Silver and Rapfogel’s legal troubles began, they, along with Jacob, were a powerful triumvirate who made things happen in the neighborhood, and across the city. In his 2013 Forward interview, Jacob said that their power came from their years of communal work.

“We put in time and effort for the people,” Jacob said. “It’s not that we simply are despots.”

Though all three men were Orthodox Jews, their profiles were distinct. Rapfogel was a smooth operator with good hair and a business suit, while Silver worked strings from Albany. Jacob, a Hasidic Jew in a white shirt, was a neighborhood guy.

“Administrations come and go,” he told the Forward at the time. “We’ll see what happens at the end of the picture.”

Heshy Jacob, Last of the Lower East Side Power Brokers, Dies at 71