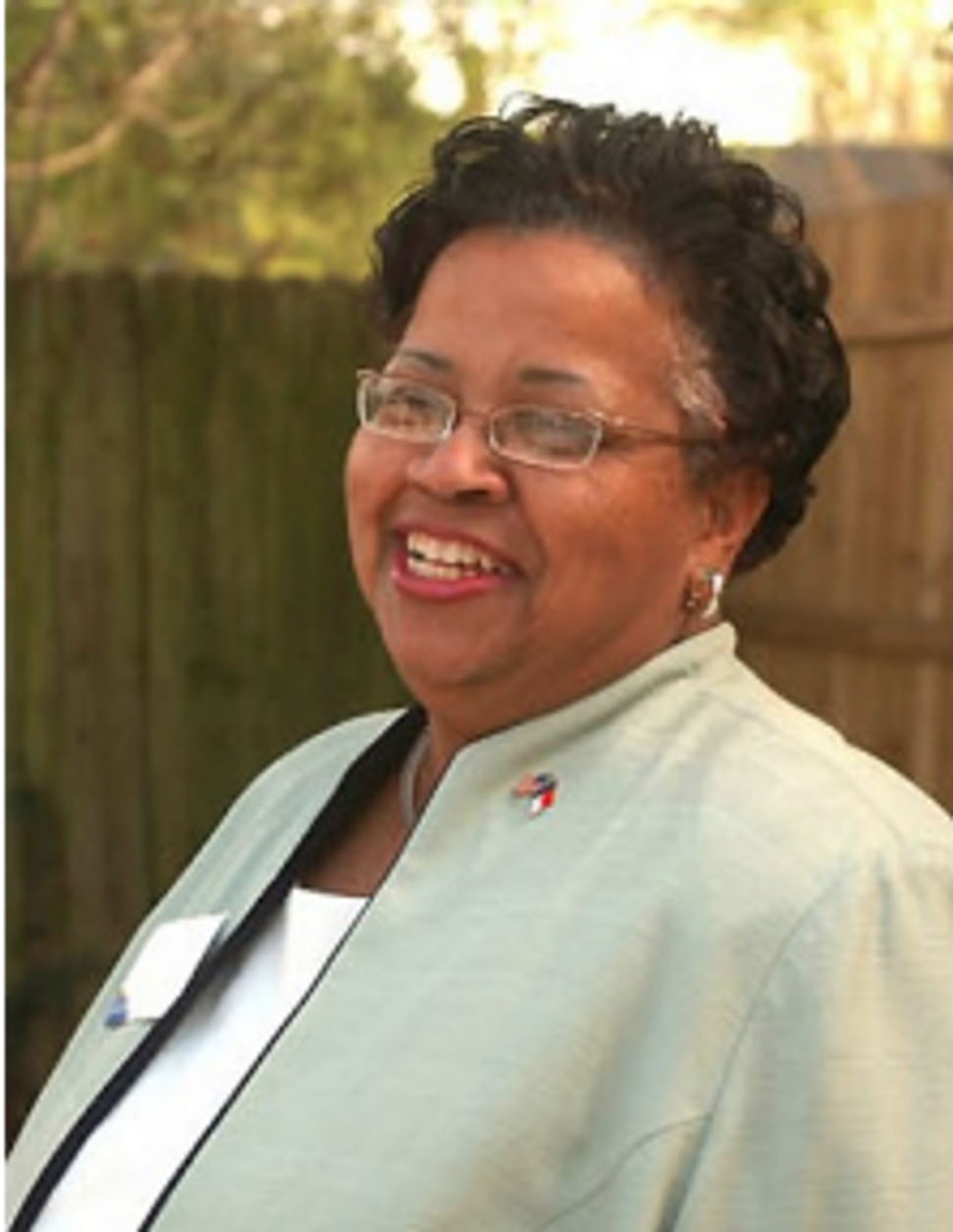 Ada Fisher, who formally declared North Carolina’s 29 delegates for Donald Trump at the GOP convention last week, told The Guardian that the hack is “probably the biggest lie I’ve seen.”

A false flag operation is a covert operation meant to create the appearance that another entity or nation was responsible for an event. In this case, Fisher is claiming that Hillary Clinton or the DNC intentionally leaked the emails, attributing the hack to Russia, in order to create a controversy that would distract from other issues.

The term “false flag” is primarily used by conspiracy theorists.

Fisher’s father was a pastor at White Rock Baptist Church in Durham, North Carolina, but it was the discussions on religion at the dinner table that led her to Judaism, according to a 2012 profile of Fisher in The News and Observer. She waited to convert until her father died in 1970 out of respect.

Fisher retired from medicine in 2000, and she challenged and lost to incumbent Democratic Rep. Mel Watt in 2004 and 2006.