Hillary Clinton Isn’t the Only One with Hebrew Swag

The Jewish internet was eating up the news that former president Bill Clinton wore a Hebrew lapel pin in support of his wife at the Democratic National Convention.

But Hillary Clinton isn’t the only candidate with Hebrew swag.

For those supporting Donald Trump for president, there’s a pin for you. 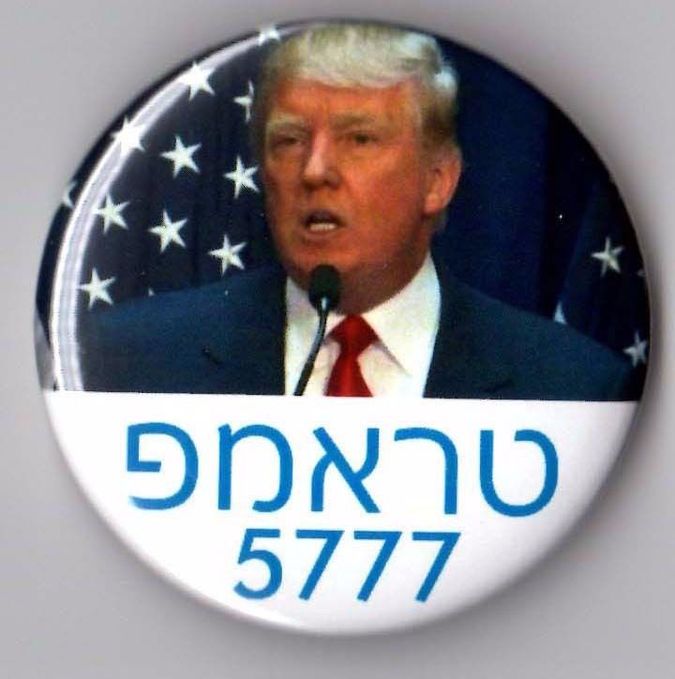 But why stop there? The world wide web offers a variety of ways to declare your support for Trump loudly, and in Hebrew. 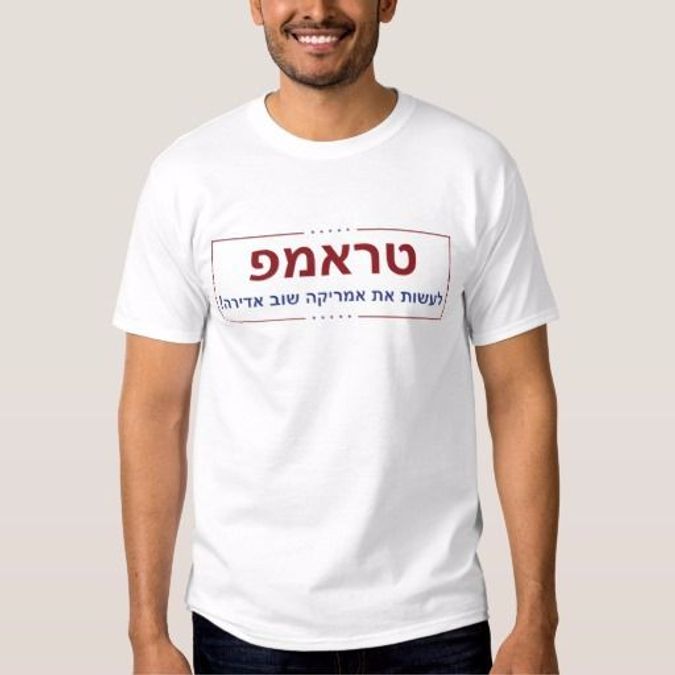 However, people might not be able to see how much you support Trump while you’re driving. This is easily fixed — although you might accidentally be declaring your support for Donald Trumpf.

And of course, something for synagogue. 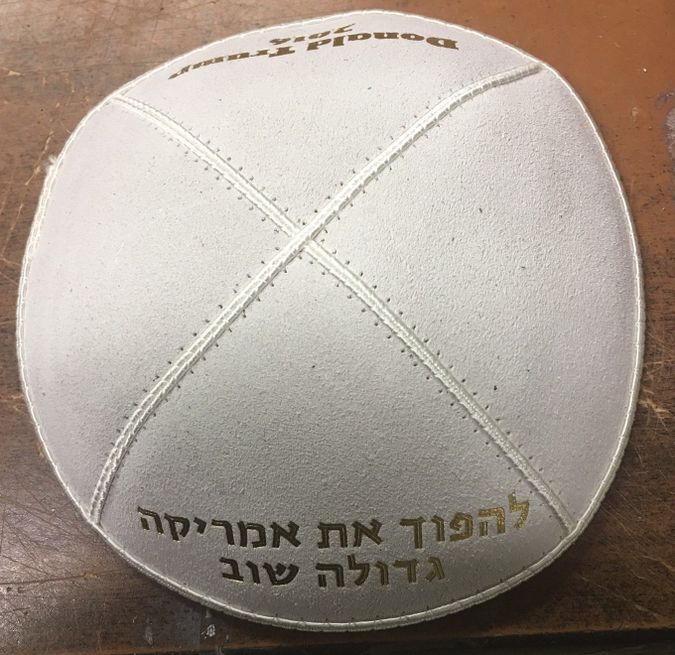 In fact, there are a wide variety of Hebrew pins online for almost everyone.

For Republicans missing the days before Trump officially became the party’s candidate: 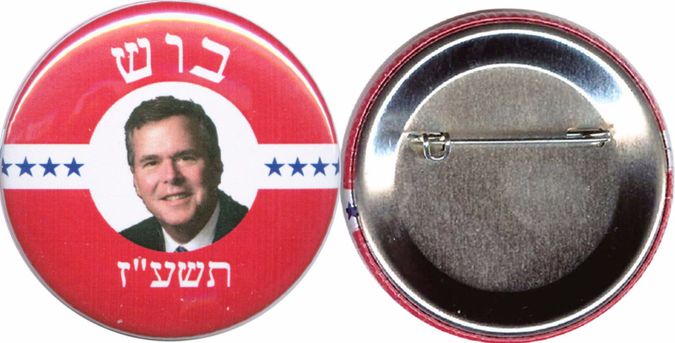 To, of course, anyone still feeling the Bern for Jewish Sen. Bernie Sanders: 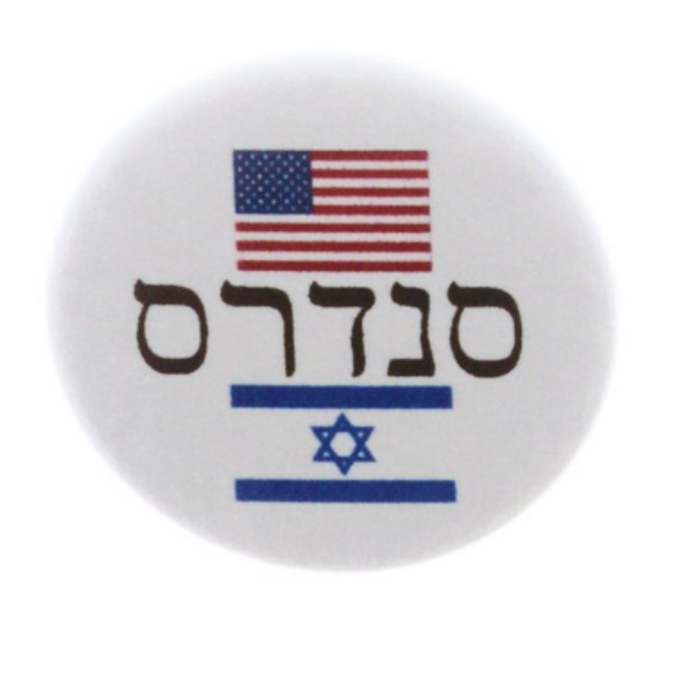 However, it seems if you’re a Jill Stein fan, the only remaining Jewish candidate in the race, you’re out of luck. It must be Google censoring them.

Hillary Clinton Isn’t the Only One with Hebrew Swag