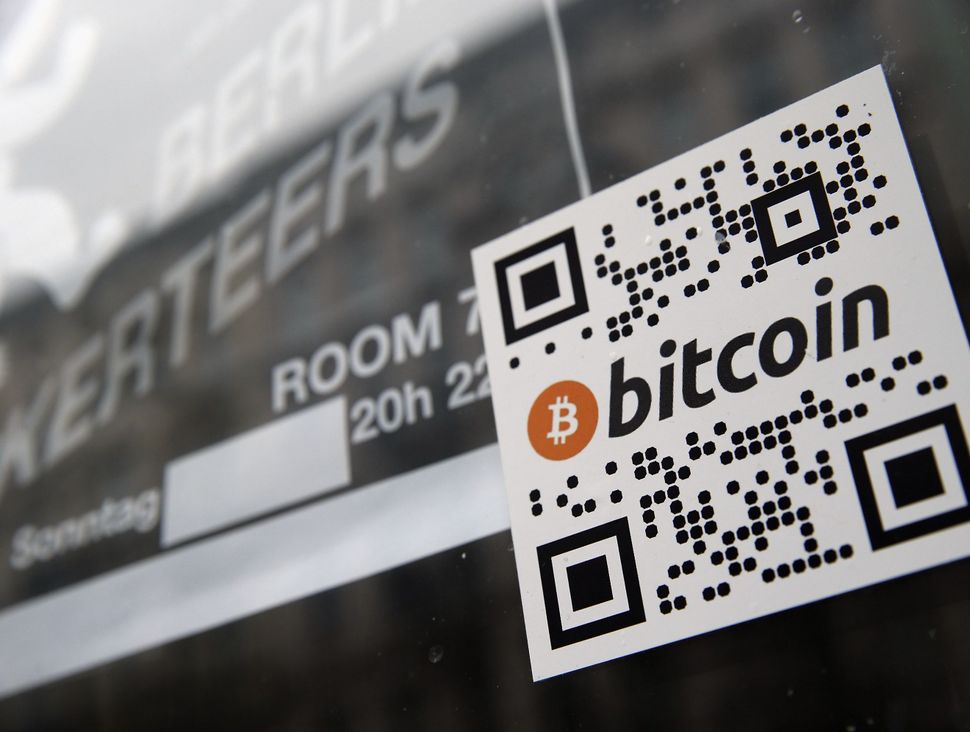 The global value of the Bitcoin — a digital currency invented in 2008 — has dropped nearly 30% in the last two days. The crash was likely caused by revelations that hackers stole 119,756 bitcoins — worth about $65 million at present prices — from the computer system of Bitfinex, a Bitcoin exchange based in Hong Kong. Bitfinex discovered the security breach early this week; the exchange halted trading on Tuesday. The result has been that the global bitcoin market has lost $1.5 billion in market capitalization.

Though people the world over trade bitcoins using open-source software and on bitcoin exchanges — many of which specialize in converting between bitcoins and specific, internationally recognized currencies — a recent article from Chabad declared that, under Jewish law, bitcoins are not kosher.

Jewish law forbids Jews from charging other Jews interest when lending them money. The rabbinic ruling on currencies requires that, if one person lends another a given amount of money, the borrower must return that same amount of money. The ruling is different when it comes to commodities: the borrower must return the value of the merchandise loaned to him or her in the first place, and not the exact merchandise or commodities loaned.

“Like most foreign currency, [bitcoins] are considered a commodity,” wrote Rabbi Yehuda Sherpin. “Practically, that means that if you borrow bitcoins from someone, you need to return the value of the bitcoins you borrowed, not actual bitcoins.”

“The general consensus in the broader world is that money has certain characteristics and bitocin doesn’t really match those characteristics,” said Nathaniel Popper, author of “Digital Gold: Bitcoin and the Inside Story of the Misfits and Millionaires Trying to Reinvent Money.” Bitcoin, he added, is considered to be the first digital commodity.

“This the first digital commodity, because most digital objects are not scarce by nature,” he said. “You can copy a digital file, you can copy a music file. So the new idea here is that it is scarce, and that stems from the unique way in which it was created and how it’s stored.”

Bitcoins have fascinated both investing savants and amateurs since its introduction in 2008. The value of the bitcoin has been famously volatile, leading some people to write it off as a boom-and-bust market. It is an entirely decentralized currency, and investors and economists are only just beginning to scratch the surface on how challenging it would be to regulate.

Some reported early this year that bitcoin was on the rebound after two major crashes in 2013 and the disenchantment with the currency that followed. Many people living in countries where the official currency is going through a period of volatility have been turning to bitcoins as a way to preserve their savings.

“Right now you’re seeing a takeoff in Venezuela because people want a place to store their money, because they don’t see their own currency is valuable,” said Popper.

This crash is likely to revive the conversation around bitcoin’s future: Should it be regulated and insured? Can it be centralized?

Though for now it remains an unkosher “crypto currency,” perhaps in the future it will become as Jewish — and politically necessary — as a pastrami sandwich.