Meet the Jewish ‘Paleoconservative’ Who Coined The Term ‘Alternative Right’ 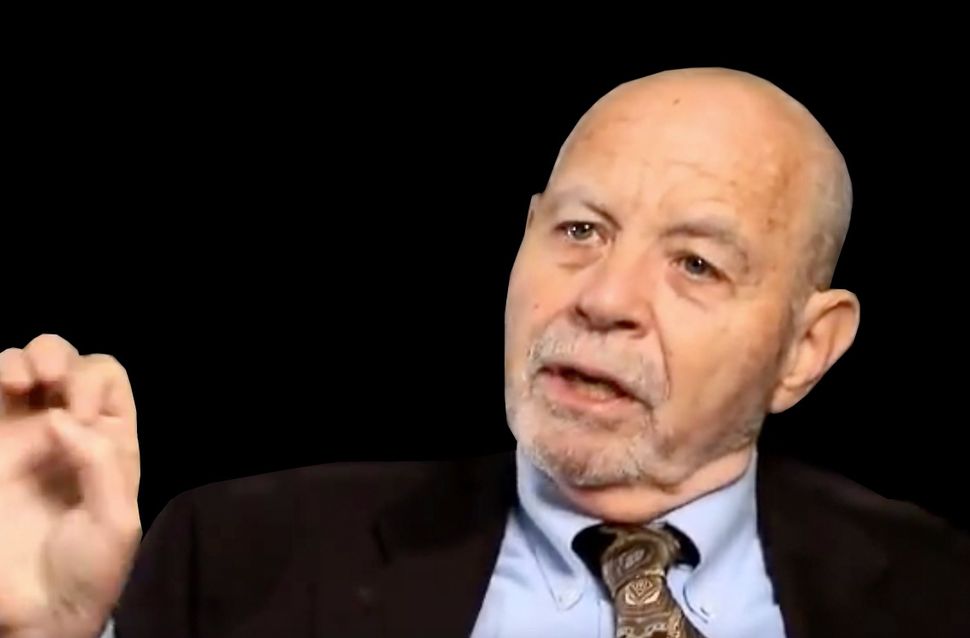 The term “alt-right” is a hipper-sounding version of the original notion of the “alternative right,” which Paul Gottfried, a Jewish academic, coined in 2008.

Today his notion — of a new home for conservatives who saw themselves as too extreme for the mainstream movement — has become the “alt-right,” whose adherents include a range of racists, from white separatists to neo-Nazis. Here’s a few facts about the Jew behind the coinage so cherished by anti-Semites.

Meet the Jewish ‘Paleoconservative’ Who Coined The Term ‘Alternative Right’