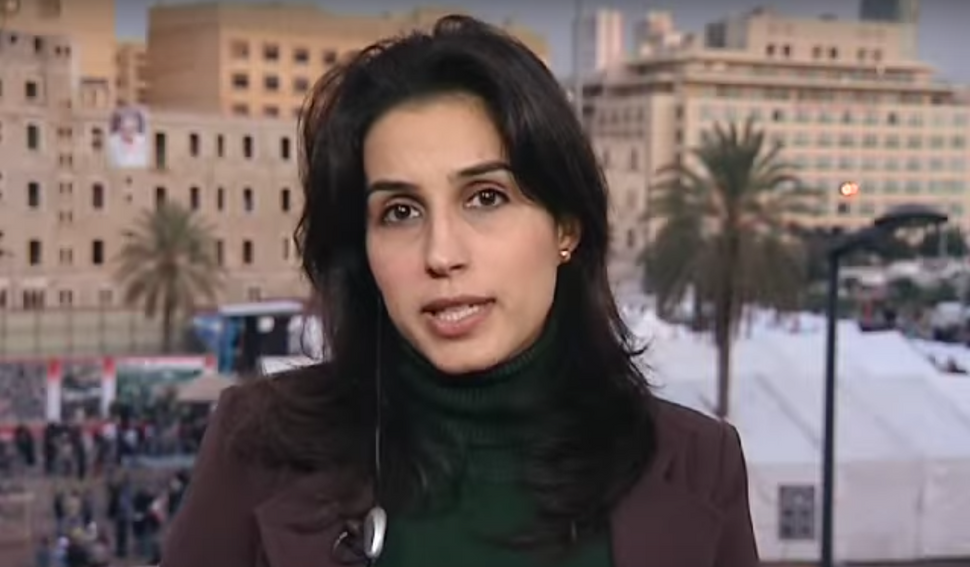 A high-level editor of Newsweek Middle East evoked what some called anti-Semitic tropes in a lengthy Twitter exchange on September 6.

In responding to a flurry of online criticism of a piece published by Newsweek Middle East titled “Where is Palestine?” Leila Hatoum alluded to the notion that Eastern-European Jews have no ancestral or historic connection to the Middle East. 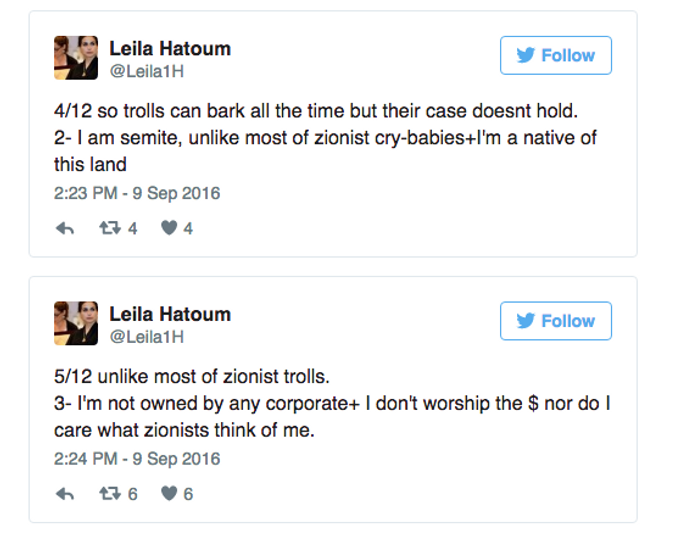 The article itself was by the journalist Ben White, about whether Google was right to remove the label “Palestine” from its map of the region this summer. Hatoum’s responses online raised the ire of watchdog pro-Israel groups.

The rightwing website the Tower also highlighted a two-year-old tweet in which Hatoum evoked the “Khazar hypothesis,” used historically “to say that Jews are not the Chosen People of God,” said Mark Potok of the Southern Poverty Law Center, “and that they are making a false claim to Israel.” According to the hypothesis, Ashkenazi Jewry come originally from a kingdom of Khazaria, in Eastern Europe and Central Asia, and converted to Judaism en masse centuries ago. 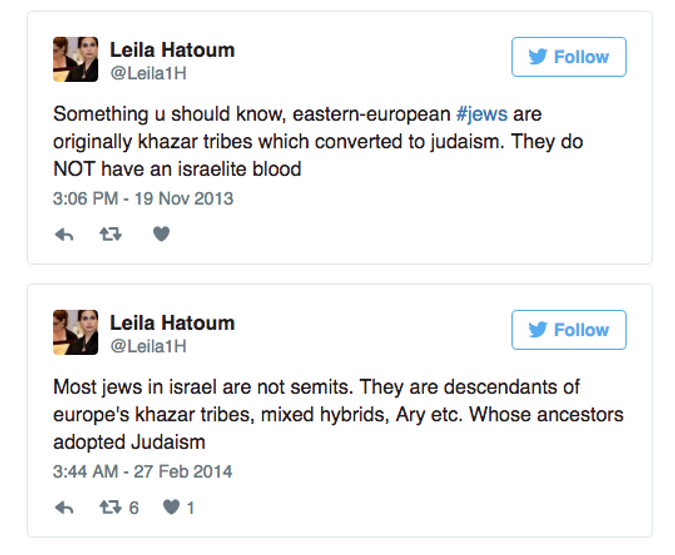 The hypothesis has been discussed and employed by a whole range of groups and thinkers — from the neo-Nazi Christian Identity movement to the left-wing Israeli author Sholomo Sand. In it’s most extreme permutations, the hypothesis is employed to “prove” that the European Jews of today — and their ancestors and descendants — are not the “true descendants” of the Hebrews of the Bible. Potok called is “a hardline anti-Semitic theory.”

Though the hypothesis has a much older history, it was popularized in 1976 by Arthur Koestler in a book titled The Thirteenth Tribe. Koestler, ironically, was seeking to combat anti-Semitism by proving that Jews were “white” Europeans — not Semites. 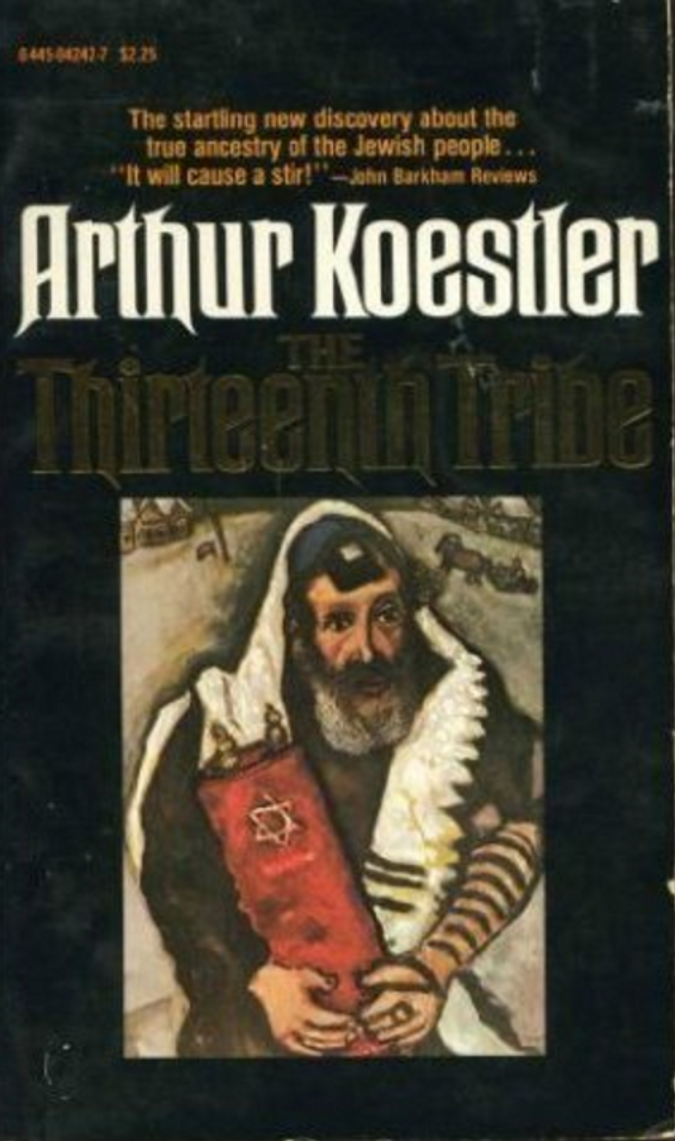 But the hypothesis would play into already widespread theological beliefs cherished by some Christian groups that held themselves, not modern Jews, to be the true People of Israel. For example, Anglo-Israelism, popular in the 19th century, held that Anglo-Saxons were the true descendants of the ancient Israelites.

Political criticism of Israel has also drawn on the the Khazar hypothesis. Among the most high profile is the Hebrew University professor Sand, who explored the hypothesis in his polemic “The Invention of the Jewish People,” as a way to critique the national narrative of the Zionist project — in which establishing ancestral claims to the land was clearly important.

It is on this murky ground between political critique and older conspiracy theories about Jewish control where Hatoum finds herself.

“In her case the purpose of the trope divorces Jews from any sort of authentic lineage or genealogy that would lead back to the Holy Land,” said John-Paul Pagano, a blogger who focuses anti-Semitic reactions to Israel. “It’s a way of saying they are an alien people, that they are fraudulently claiming this land.”