“I married a dairy farmer,” Sonia Peres once said when asked about her husband, Israel’s honored statesman Shimon Peres.

The couple, together for 67 years, shared a tumultuous love story, strained by Peres’ lifelong commitment to public service — and his wife’s equally powerful distaste for the spotlight.

But if you go back to the very beginning, it was just a girl, a boy, and a teenage crush.

The first time Shimon spotted Sonia, it was at their Israel youth village of Ben Shemen. She was gardening, her hair in a braid. He was immediately smitten.

“She had a wonderful face,” he recalled. “I knew that it was love at first sight.”

He was initially too nervous to talk to her, but eventually broke the ice by asking if she was afraid of snakes (she wasn’t).

Here’s a look back at the timeline of their long and loving, but eventually doomed, relationship.

The two married in 1945, and lived on a kibbutz. He owned two pairs of pants and one pair of shoes. 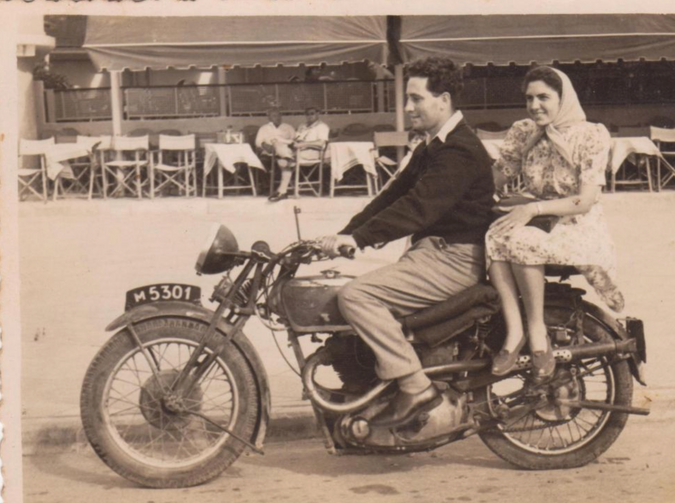 Once Shimon got into politics, it was quickly established that Sonia hated her life as a public figure—making only rare appearances by Shimon’s side. 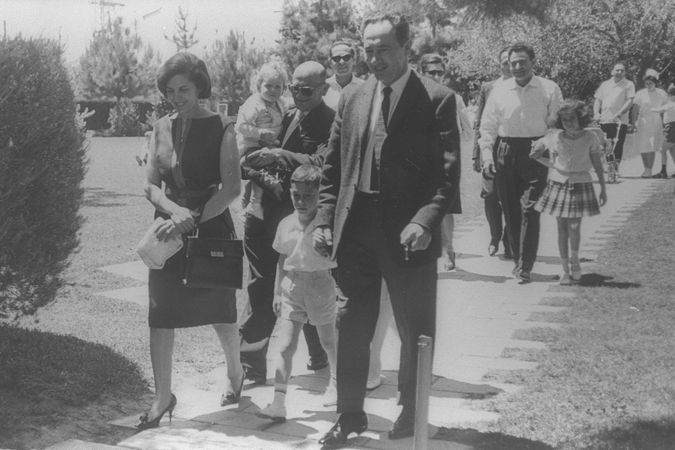 She was not the traditional politician’s wife. Instead of heading an organization for children with special needs, she volunteered there weekly, scrubbing floors and handing out food. 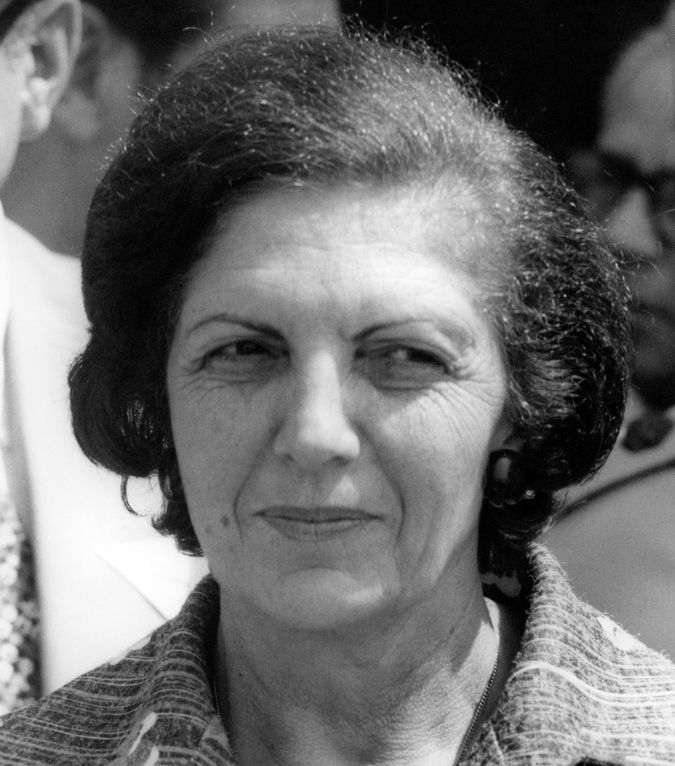 She opposed him becoming president, and did not attend his inauguration in 2007. He called her the love of his life in his speech anyway. 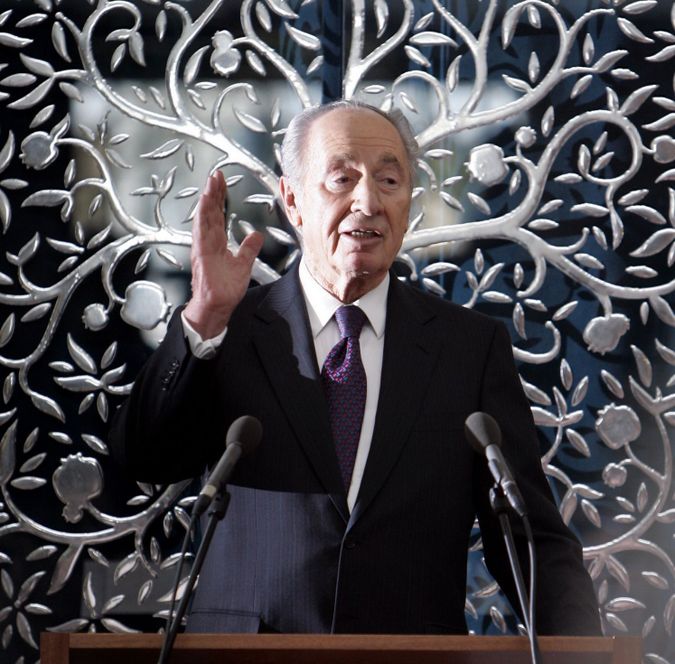 When Sonia asked Shimon to retire from politics, he said he could not. “‘Look,’ I said to her, ‘I have served the country, the people, all my life. This is what gives my life content. I don’t even know what time off is, for me time off is like dying. I will die if I don’t do this.’” 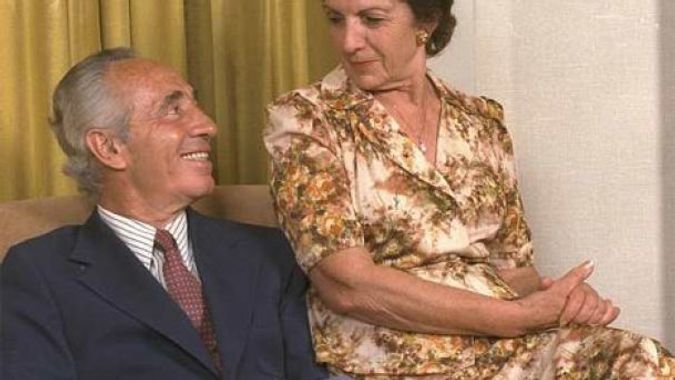 The two went their separate ways, but never divorced. 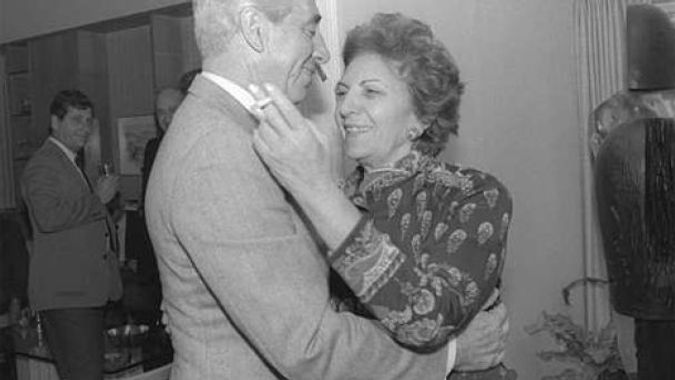 At Sonia’s funeral in 2011, Shimon harkened back to their days as teens working at the youth village. “I loved her at first sight,” he said. “That love will stay with me until I too close my eyes forever.” 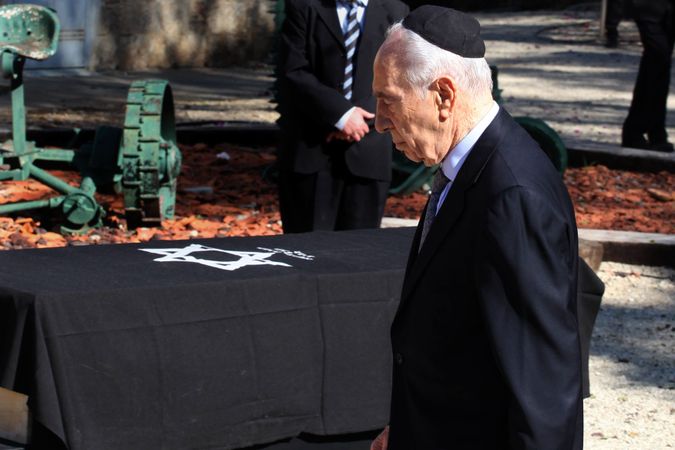