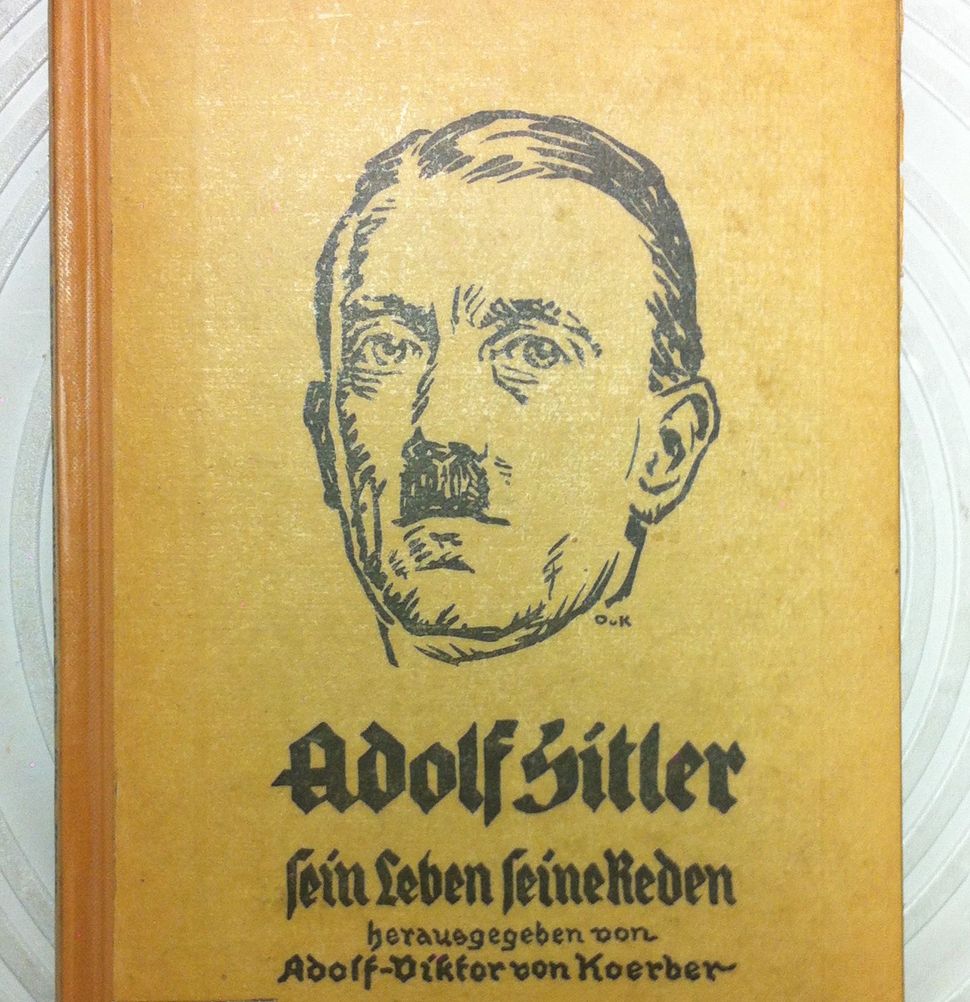 Image by University of Aberdeen

In the first-ever biography of Adolf Hitler, the Fuhrer was described as the “German savior” and compared to Jesus. Now, a historian thinks he found proof that it was not an admirer who penned the praise-singing book — it was Hitler himself.

“Adolf Hitler: His Life and his Speeches” was first published in 1923, a decade before Hitler rose to power as Germany’s dictator. The book appeared under the name of German aristocrat and war hero Victor von Koerber, and for the first time introduced Hitler to a national audience.

Now, historian Thomas Weber discovered evidence hidden in a South African archive that speaks to the real authorship. “I found a signed testimony given under oath by the wife of the book’s publisher stating that Victor von Koerber had not written the book,” Weber said in a statement released by the University of Aberdeen.

The widow’s testimony went on to say that Hitler had asked an acquaintance “if he could find a conservative writer without any connection to the Nazi party to put his name to it.” 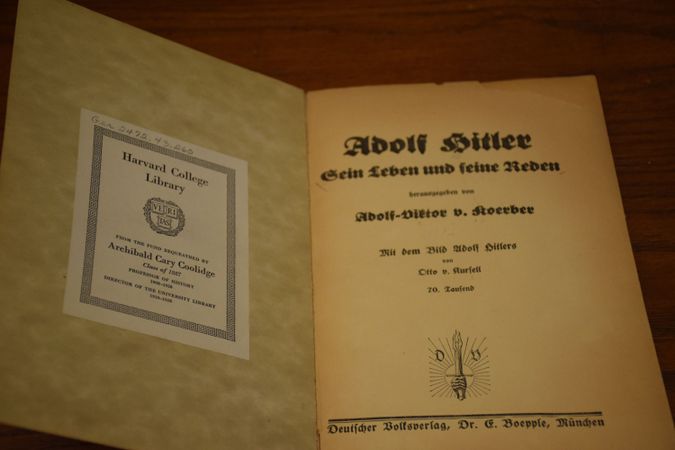 Image by University of Aberdeen

The surprising discovery could shed light on how Hitler saw himself.

“The book, which also includes a collection of Hitler’s speeches, makes some outlandish claims arguing that it should become ‘the new bible of today’ and uses terms such as ‘holy’ and ‘deliverance,’ comparing Hitler to Jesus likening his moment of politicalisation to Jesus’ resurrection,” Weber said.

Knowing that the future dictator wrote it himself makes the book a “shameless but clever act of self-promotion.”

Basically, Hitler didn’t have to say “I want to be leader,” he created an expectation that others will call him to become the leader, Weber told the New York Times.

The historian found the evidence while he was looking through Koerber’s private papers in an archive Johannesburg, South Africa, while he was doing research for a book on how Hitler became a Nazi. 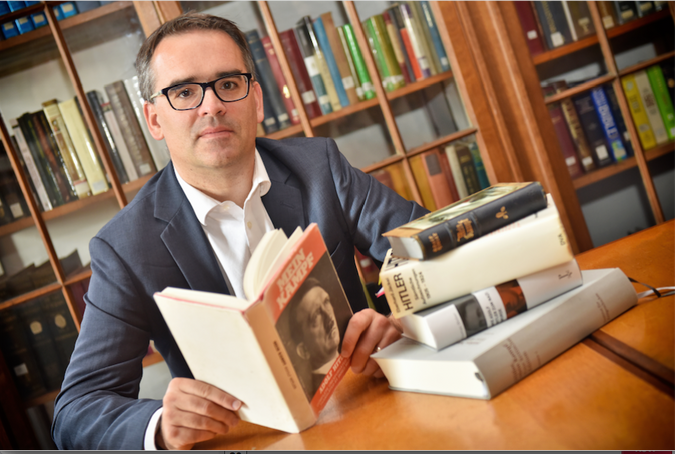 Historian Thomas Weber made the discoveries during research in South Africa. Image by University of Aberdeen

While Weber’s discovery seems plausible, there has been a history of texts attributed to Hitler that turned out to be fake. In 1983, the German news magazine Stern paid almost $4 million for the right to publish 60 journals of Hitler’s diaries, only to later find out that they were forged.

In a statement released by the university, Weber said that the 1923-book was “almost certainly” written by Hitler himself. On top of the widow’s testimony, the book itself “bears a striking similarity to a letter Hitler had written in late 1921 to introduce himself to a major donor to the party.”

Sven Felix Kellerhoff, author of a recent book on “Mein Kampf” finds Professor Weber’s findings plausible. “I’m convinced from the presented sources that Hitler himself wrote this short text or gave at least the basic information to an editor,” Kellerhoff told the New York Times in an email.