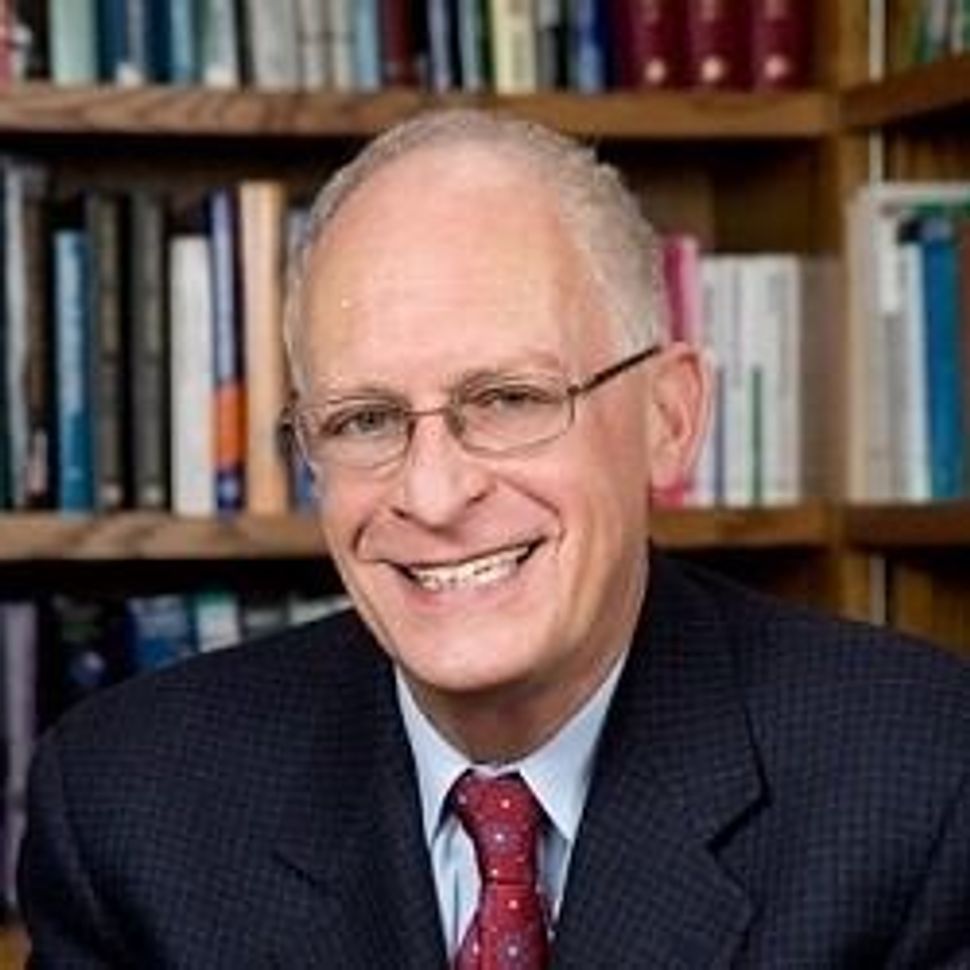 In Cambridge, Massachusetts—home to prestigious schools like Harvard and M.I.T.—the Swedish Academy’s announcement of Nobel Prize winners usually brings happy news to several professors. The streak holds this month, as Harvard economist Oliver Hart scored a Nobel for his works on contracts. Sharing the Prize in Economics with his MIT colleague, Bengt Holmstrom, the Jewish laureate and his co-winner helped launch the field of contract theory. What exactly is contract theory? What are its applications? Who is this talented professor? Find the answers below in this explainer on the idea and the man behind it.

1. He Comes From Noble Stock

A deep-rooted British Jew born in London, the 68-year-old Hart descends from a noble ancestor: His great-grandfather Samuel Montagu, also known as the Baron of Swaythling. An Orthodox Jew and early Zionist, Montagu served in the House of Commons during the late nineteenth century, where he represented the Liberal Party. After his retirement, King Edward made him a peer of the realm.

Hart worked on the concept of “incomplete contracts,” having to do with the fact that it’s impossible for agreements to state how workers should act in all circumstances. His question: In that situation, how does a company split decision-making power between its chief executive officer and its board, such that the best outcomes are reached? According to Hart, executives tend to have a better grasp of corporate operations than their boards, and should have great latitude to make choices. But that freedom comes with strings attached: If the chief screws up, the board should take a much tighter rein on the company.

Hart has taken his message on this subject to a general audience. He’s penned articles in Vox, the Financial Times, and The Wall Street Journal. Not that he isn’t writing hard-core journal articles, too. Check out, “A Proof of the Existence of Equilibrium Without the Free Disposal Assumption” from The Journal of Economic Theory—if you dare.

Contact theory has important implications in areas like bankruptcy, lending and executive compensation. Designing contracts according to the models that Hart and Holmstrom have developed can encourage workers and executive to cooperate in pursuit of goals that benefit shareholders, a counterbalance to the ‘perverse incentives’ sometimes built into executive compensation packages (which some blame in part for the Great Recession). As spelled out earlier, this also has consequences for corporate governance.