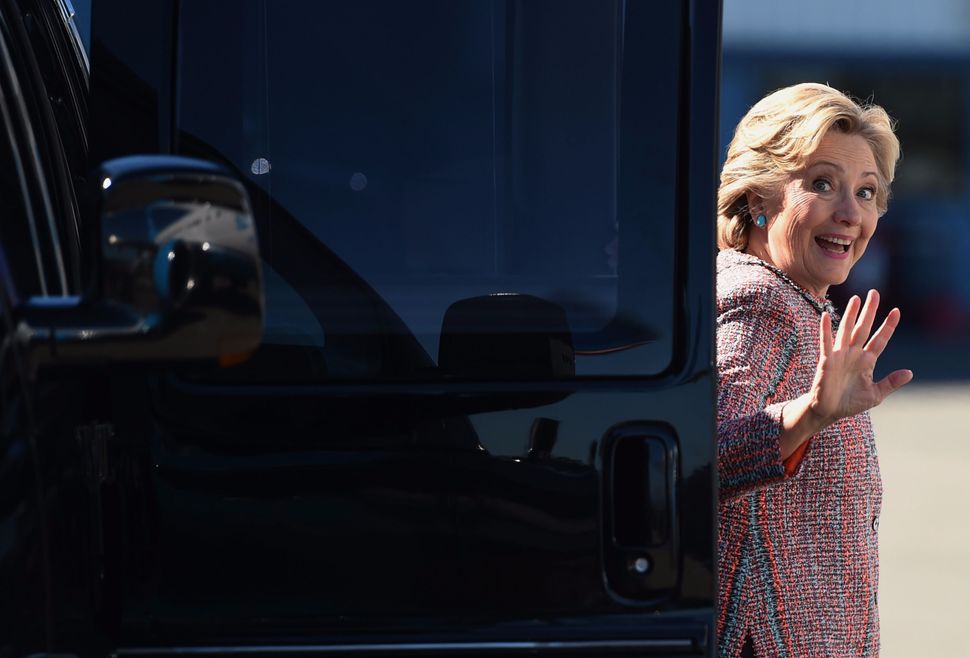 In its first-ever political endorsement, the New York Jewish Week backed Hillary Clinton in an editorial posted hours before the start of the Yom Kippur holiday.

The paper, which has a print distribution of 55,000 and is one of the largest Jewish newspapers in the country, argues in the unsigned editorial that Donald Trump is “ill-equipped” to be president.

“This newspaper has not endorsed political candidates in the past,” the editorial states. “But this election is an exception. It’s not just about politics. It’s about character, competence and compassion. It’s about values that are American, and rooted in the Bible: Seeing all men and women as created in the image of God, having empathy for ‘the other’ among us.”

Trump is thought to have significant support among Orthodox Jews, who make up a sizeable portion of the Jewish Week’s readership. In the editorial, the paper says that Trump “represents the antithesis” of Orthodox values of piety, modesty, and respect.

The editorial argues that Clinton “is more openly compassionate towards Jerusalem” than Trump, or than Obama, and cites her experience and her character.

“She, too, is a flawed politician,” the editorial reads. “But her faults pale in comparison to the consistent boorish behavior and mean-spirited ramblings of Trump, who has proven to be an embarrassment even to Republican leaders.”

The Jewish Week’s editor and publisher, Gary Rosenblatt, declined to comment when reached via telephone shortly after the editorial’s publication, saying that he preferred to allow the editorial to speak for itself.

While The Jewish Week does accept tax-deductible donations through a fiscal sponsor, it is not published by a charity. Charities are barred from political campaign activity, including endorsements. Most other Jewish outlets, including the Jewish Telegraphic Agency, Tablet, JNS and this newspaper, are charities.