Top 5 Donors to Hillary Clinton Campaign Are All Jewish 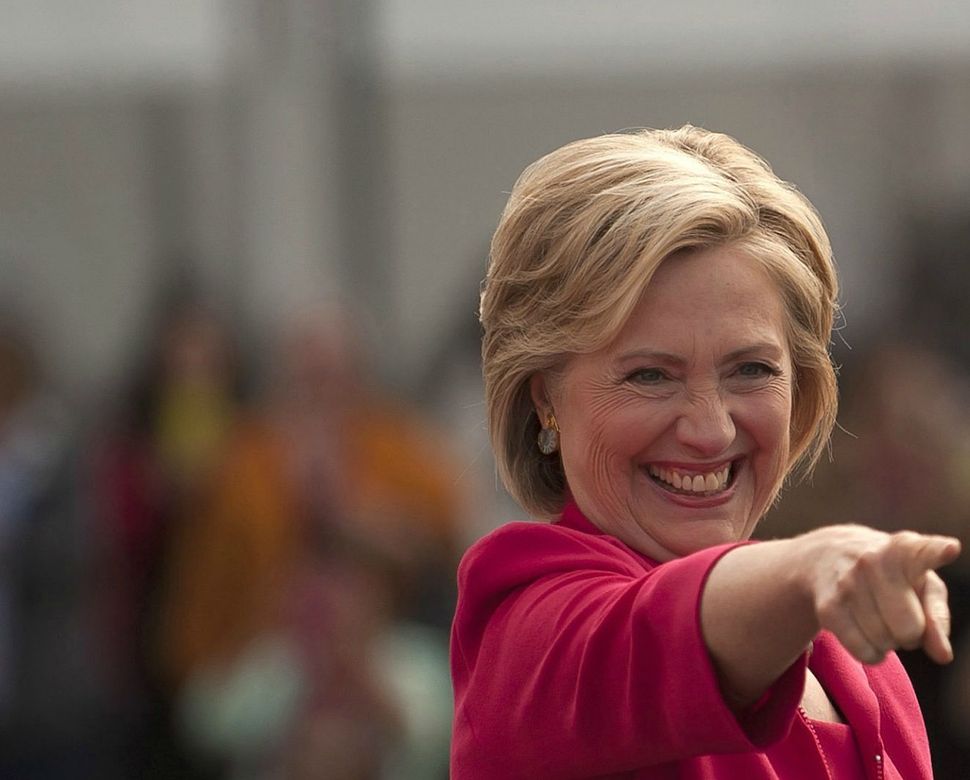 WASHINGTON — The top five donors in efforts to elect Hillary Clinton president are Jewish, according to a Washington Post analysis.

The story posted Oct. 24 named the top donors, who are contributing $1 of every $17 of the over $1 billion amassed for the Democratic nominee’s presidential run.

The article reported on tensions within the Clinton campaign over “big money” in politics, as revealed in stolen emails posted recently by WikiLeaks. Clinton and other Democrats oppose recent court rulings allowing unlimited donations to political action committees, but many of her supporters also see giving and accepting large figures as inevitable, given the existing rules. (Direct donations to campaigns are still limited to $2,700 maximum; the vast majority of the money in the Washington Post article is given to super PACs, political action committees permitted to receive unlimited funds.)

Sussman told the Post that his top issue is rolling back the rulings allowing for unlimited giving.

“It’s very odd to be giving millions when your objective is to actually get the money out of politics,” he said. “I am a very strong supporter of publicly financed campaigns, and I think the only way to accomplish that is to get someone like Secretary Clinton, who is committed to cleaning up the unfortunate disaster created by the activist court in Citizens United.”

Citizens United refers to the 2010 decision allowing corporations to give unlimited money in support of a campaign.

Top 5 Donors to Hillary Clinton Campaign Are All Jewish