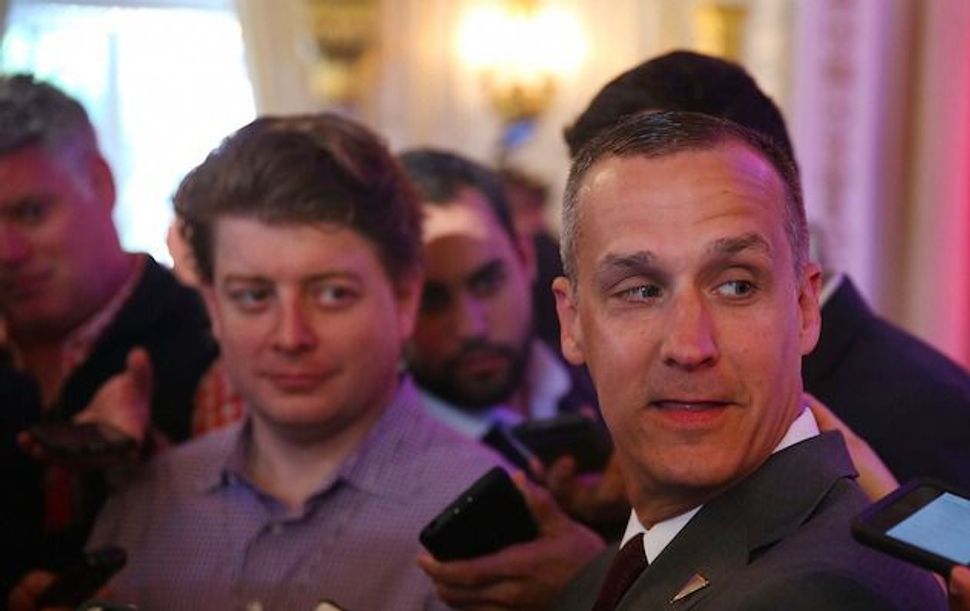 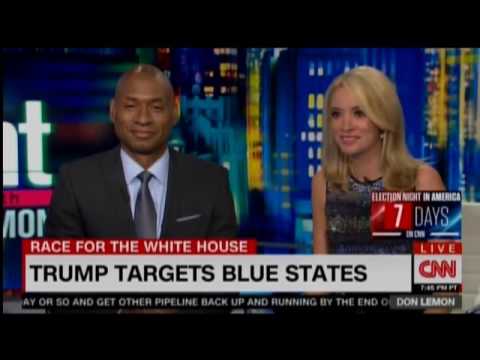 Speaking on a panel moderated by Don Lemon, Lewandowski argued that Trump had a secret reserve of African American backers, cherrypicking a survey with a small sample size to beef up his claim.

Beinart pounced, demanding that Lewandowski discuss aggregate poll results, which indicate Trump struggling with blacks and Hispanics. And then all hell broke loose, as the liberal Zionist intellectual and conservative operative started to interrupt each other.

After Lewandowski challenged Beinart to name specific articles that demonstrated Trump was trailing, Beinart exploded, “Listen Corey, don’t give me this nonsense… Corey, listen, I’m not getting paid by one of the candidates.”

“Neither am I,” Lewandowski falsely asserted. “You know why, because you couldn’t get paid by one of the candidates,” he added, attempting to taunt Beinart.

Beinart responded by saying that he didn’t accept money from politicians because he was a journalist.

Most polls have shown the Republican nominee under-polling among African Americans relative to previous nominees like Mitt Romney and John McCain. Surveys over the summer even indicated that Trump had statistically zero support in the black community.

Lewandowski’s work for CNN as a paid on-air contributor has disturbed some journalists. After being axed from the Trump campaign in June, he is still receiving severance payments.

Jeff Zucker, the president of the network has defended the hiring decision.

“I actually think he’s done a really nice job,” he said in an August interview with Variety. “He’s come under a much greater spotlight because of who he is, and the relationship he’s had with the media. As a result, people are going to be more critical.”