Maiden, Prophetess or Weaver: What Kind of Hebrew Priestess Are You? 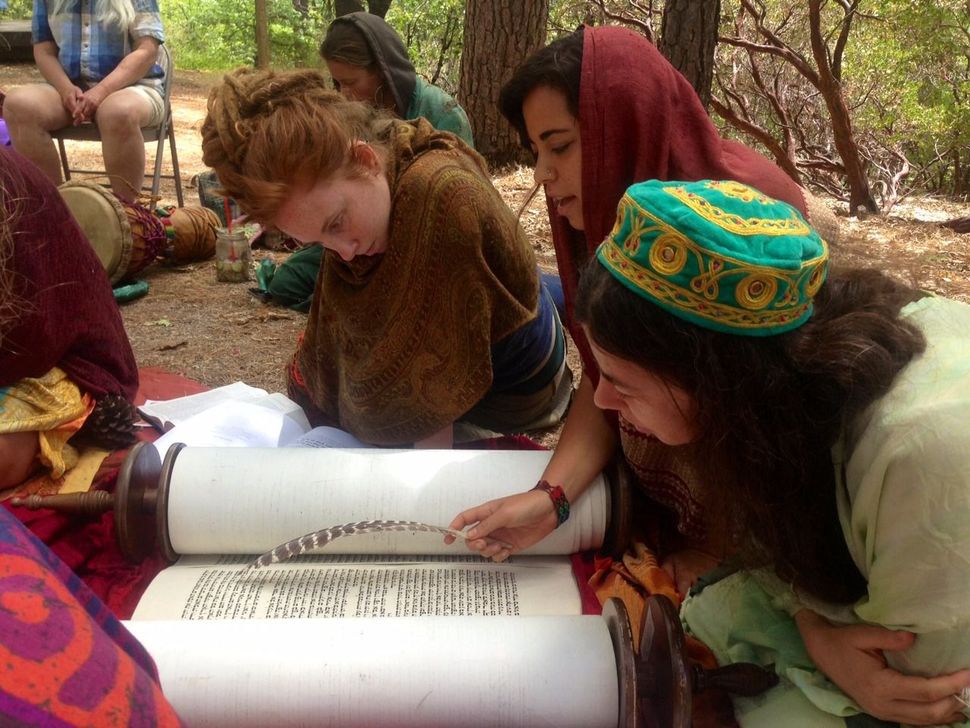 Image by Courtesy of the Kohenet Hebrew Priestess Institute

The Kohenet Institute ordains Hebrew priestesses, drawing from the Goddess Judaism movement, which seeks to rethink Jewish prayer through a feminine lens.

Priestesses have their choice of many paths. At the completion of their three-year-course, women select the feminine archetype most fitting to their personality to inform and inspire their vocation.

According to the institute, the Maiden is the “archetype of presence, embodiment, action, dance, joy and fellowship.”

The Maiden has appeared throughout Jewish tales, the institute writes on their website: for example, as Rebekah, the “zealous and kind girl who draws water for a stranger and his camels,” and as Miriam.

She appears as the maidens “who dance at the sacred shrine of Shiloh to celebrate the harvest.” Maidens bring “the gifts of passion, commitment, and courage.” Image by Courtesy of the Kohenet Hebrew Priestess Institute

The Mother “embodies love and sustenance.” This archetype is found throughout the Torah, as Leah, Hagar, Yocheved, Batya. She is Naamah, Noah’s wife, who “shepherds animals and people onto the Ark.” She is also “the manna that falls on Israel” “the sea that parts to free the people from Egypt.”

This archetype is in Miriam the prophet, who “dances and drums by the shore of the Sea of Reeds.” It is also in Deborah, the woman “who leads the people and sings of her victories.” Her attributes are “music, drumming, poetry, dreaming, ecstatic practice, visioning, and the ability to speak out and be heard.” 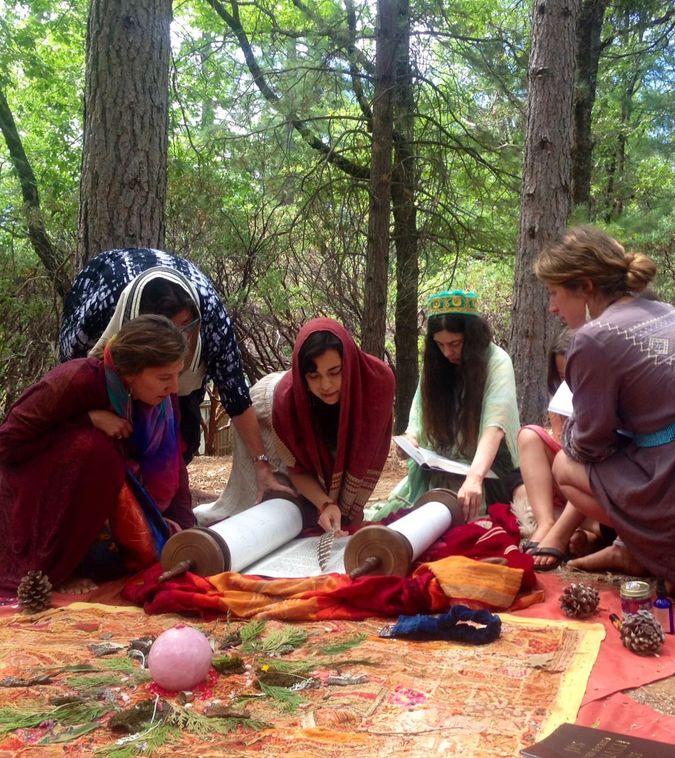 The Shamaness or “keeper of a spirit,” can be found in the Bible as the Witch of Endor, the institute writes, who raises Samuel from the dead. The Shamaness “embodies our connection to our ancestors, our ability to journey to the other world, and our power to heal and to shift reality.”

The Hebrew archetype of the Weaver is one who “weaves in the Temple to honor the Divine feminine.” According to the institute she was a character at the Temple in Jerusalem who wove “space, time, and soul together.” This archetype is found also in the Israelite women who “spun the goats’ hair for the Tabernacle.” The attributes of this type of priestess are “weaving, sewing, writing, and all the creative arts.”

Maiden, Prophetess or Weaver: What Kind of Hebrew Priestess Are You?