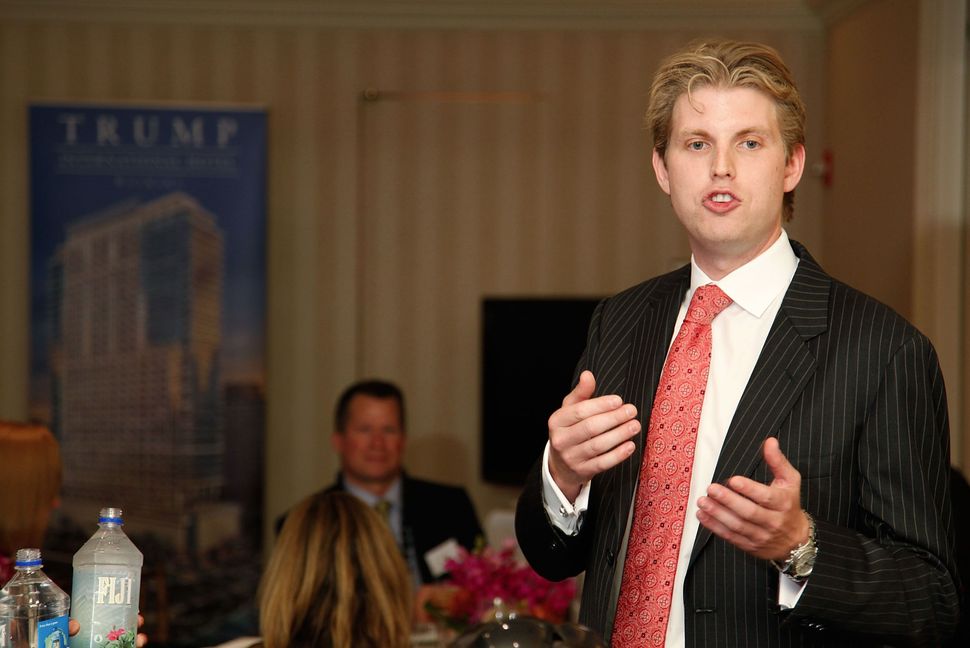 Speaking with conservative radio host Ross Kaminsky, on Denver’s 630 KHOW, Trump said that Duke and his supporters are “horrible people,” according to NBC News.

Trump also praised his father for his “outreach to the black community,” NBC News reported.

“Ross, it’s disgusting, and by the way, if I said exactly what you said, I’d get killed for it, but I think I’ll say it anyway, the guy does deserve a bullet,” Trump said of Duke.

“In fact, I commend my father. My father is the first Republican who’s gone out and said, ‘Listen, what’s happened to the African-American community is horrible and I’m going to take care of it.’”

This comes just days after the Crusader, a prominent KKK-linked newspaper, offered their support for Trump. Trump and his campaign have officially renounced the support of white nationalists.

“Overall, we do like his nationalist views and his words about shutting down the border to illegal aliens,” a representative of the newspaper told the Washington Post. Trump “reflects what’s happening throughout the world. There seems to be a surge of nationalism worldwide as nationals reclaim their borders.”