ANALYSIS: Jewish Insiders in the Dark About Donald Trump Administration

Like everything else surrounding Donald Trump, his possible choices for cabinet positions are also puzzling and unpredictable. A true outsider, Trump will arrive in Washington with no previous experience in government and with no identifiable circles of advisers and confidants on policy issues.

Which leaves Washington insiders completely in the dark, trying to guess based on public statements, observations and uninformed leaks, who could be the figures leading a Trump administration. Jewish activists and pro-Israel organizations had very limited contacts with Trump before he entered politics, and even less after he threw his hat in. For them, a Trump administration would mean forging new ties and building new relationships.

“It’s not only about agreeing on policy, it’s about people,” said an official with a major Jewish organization involved in Washington advocacy. “What you’re looking for is an open door, a relationship you can build on.”

Some of Trump’s possible choices seem to be obvious.

Rudy Giuliani, the former New York mayor known for his tough talk and his hawkish views on countering terrorism and crime, could be a likely choice for Attorney General, or for heading the Department of Homeland Security. Some have mentioned Giuliani’s name as a possible Supreme Court choice, but his recent hints about maintaining a network of informants within the FBI who briefed him on the status of Clinton’s email investigation, a claim he later retracted, could make him less suitable for a Supreme Court seat. 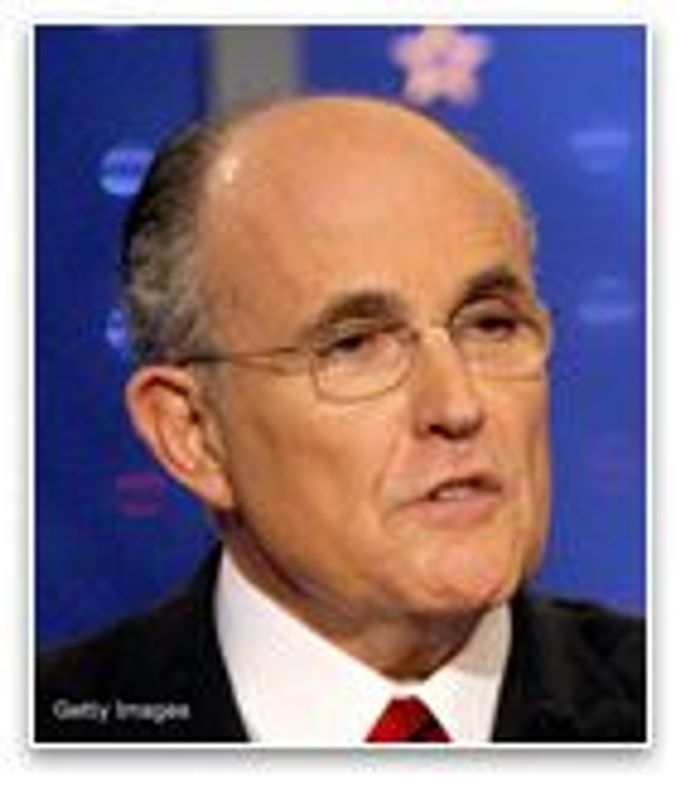 Giuliani is among the few people in Trump’s inner political circle who has a close relationship to Israel. The former mayor visits Israel frequently, has business ties with Israeli security firms and is a welcome guest in Jerusalem’s corridors of power. If he becomes senior member of Trump’s cabinet, Giuliani would naturally also assume the role of key contact for Israeli officials and pro-Israel American activists.

Rumors from the Trump transition team spreading in the media on Monday named Newt Gingrich as a possible choice for Secretary of State. A hardliners on Middle East issues who, in the past, disputed the existence of a Palestinian people, Gingrich has had long lasting ties with Israeli prime minister Benjamin Netanyahu. When Gingrich served as House Speaker, Netanyahu worked closely with him in a way that was seen by then-president Bill Clinton as an attempt to undermine his peacemaking efforts.

But this is pretty much where the list of potential contacts ends.

Some reports have mentioned retired Lt. Gen. Michael Flynn, Trump’s top military adviser, as a possible choice for Secretary of Defense. A former director of the Defense Intelligence Agency, Flynn is a hardliner when it comes to Iran and believes the nuclear deal signed with it was disastrous. At the same time, he had also called for a nuclear-free Middle East which would include Israel disarming its nuclear weapons, an idea Israel strongly opposes. Earlier in the campaign, Flynn came under fire for retweeting an anti-Semitic tweet and later apologized for it. But more important for the pro-Israel community is the fact that Flynn, has had only sporadic dealings with Israelis throughout his military career.

Will Trump’s advisers on Israel, Jason Greenblatt and David Friedman find themselves in a future administration?

Currently there is no indication the duo is heading to Washington, although at least a couple of Jewish activists had speculated that Friedman would not turn down a position of ambassador to Israel, if offered.

A possible Trump cabinet would include, most likely, at least one prominent Jewish member. Trump has reportedly expressed his wish to see [Steven Mnuchin as his Secretary of Treasury(http://www.reuters.com/article/us-usa-election-trump-treasury-idUSKBN12Y25X) if elected. Mnuchin, a former Goldman Sachs partner, serves as Trump’s campaign finance chairman and had little political experience before joining the Trump campaign. Mnuchin’s father was a well-known Jewish philanthropist and fundraiser.

Another Jewish name likely to come up when Trump assembles his administration is Stephen Miller, a leading Jewish conservative voice who played a key role in Trump’s presidential run and is credited with coordinating and formulating the candidate’s policy messaging. In a Trump White House, Miller could assume a senior advising role where he could translate his anti-elite passion into presidential policies. 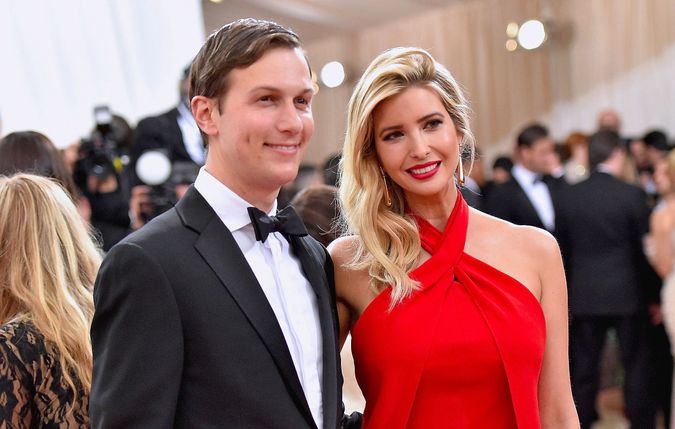 But regardless of whether they will hold any formal position in Trump’s cabinet or inner circle, it is clear that the closest members of the Jewish community whispering on Trump’s ear will be his daughter Ivanka Trump and her husband Jared Kushner. The Orthodox Jewish power couple have fully embraced politics during the campaign. Kushner, even without an official role, was involved in all major campaign decisions and was instrumental in organizing and steering all Trump’s moves relating to Israel and the Middle East. In a Trump administration, Kushner, who is closer to New York Orthodox circles than to the organizational Jewish establishment, would likely emerge as the most valuable gatekeeper for Jewish and pro-Israel advocates seeking inroads to the Oval Office.

ANALYSIS: Jewish Insiders in the Dark About Donald Trump Administration