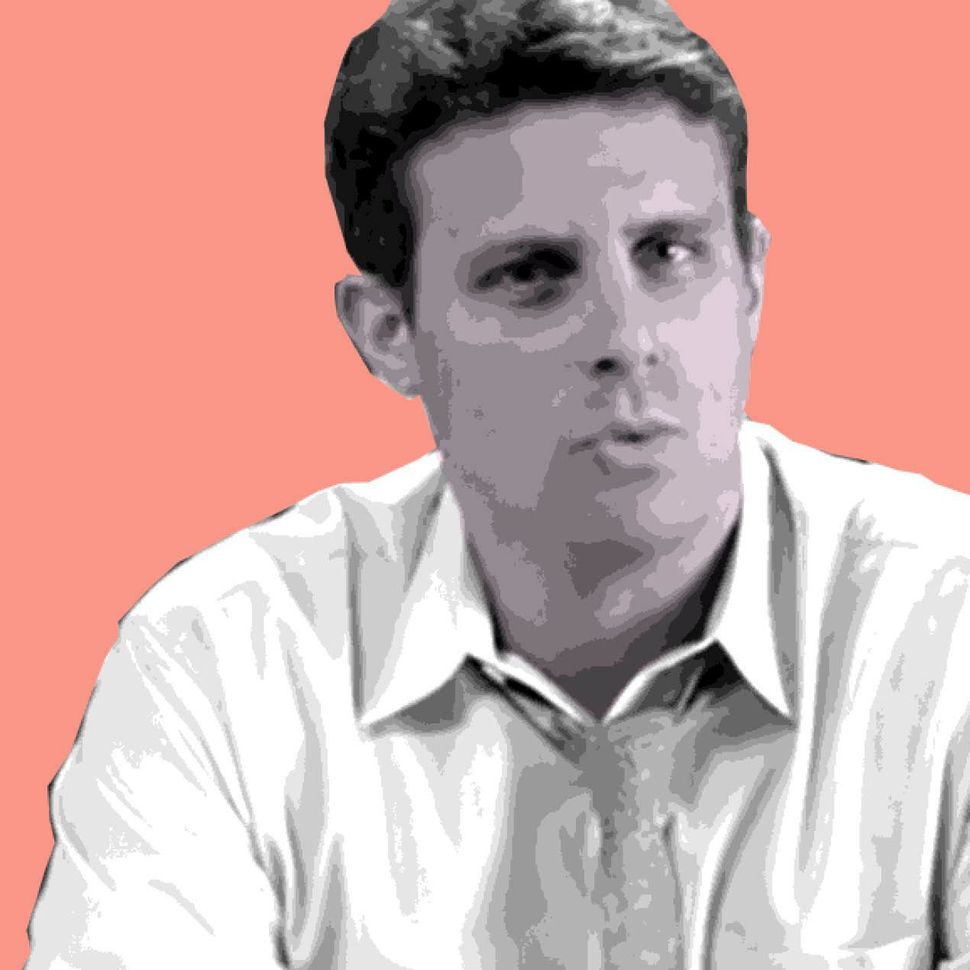 Founded by Dubin and his friend Mark Levine, DSC’s business model is built on the premise that consumers shouldn’t pay for unnecessary shaving technology, and that it’s possible to bring excellent, affordable razors to customers by circumventing expensive advertising and middlemen.

Startups like Dollar Shave Club, built on a direct-to-consumer model, don’t threaten the market share of traditional companies like Proctor & Gamble or Unilever, but they do threaten impersonal multinational brands by forging strong relationships with their customers — which explains the billion dollar appeal to Unilever.

Before Dubin was making major moves in the business world, he spent nine years in the infamous NYC comedy group Upright Citizens Brigade, whose other notable alumni include the comedians Amy Poehler and Aziz Ansari.

Dubin credits the experience with teaching him skills essential to succeeding in business: “[Improv] trains your brain to find what’s funny about a situation. That helps the advertising that we do…. When you’re in meetings with 20 people and decisions have to get made, it really helps to be schooled in a discipline of quick thinking,” he says. “That’s what improv really is.”