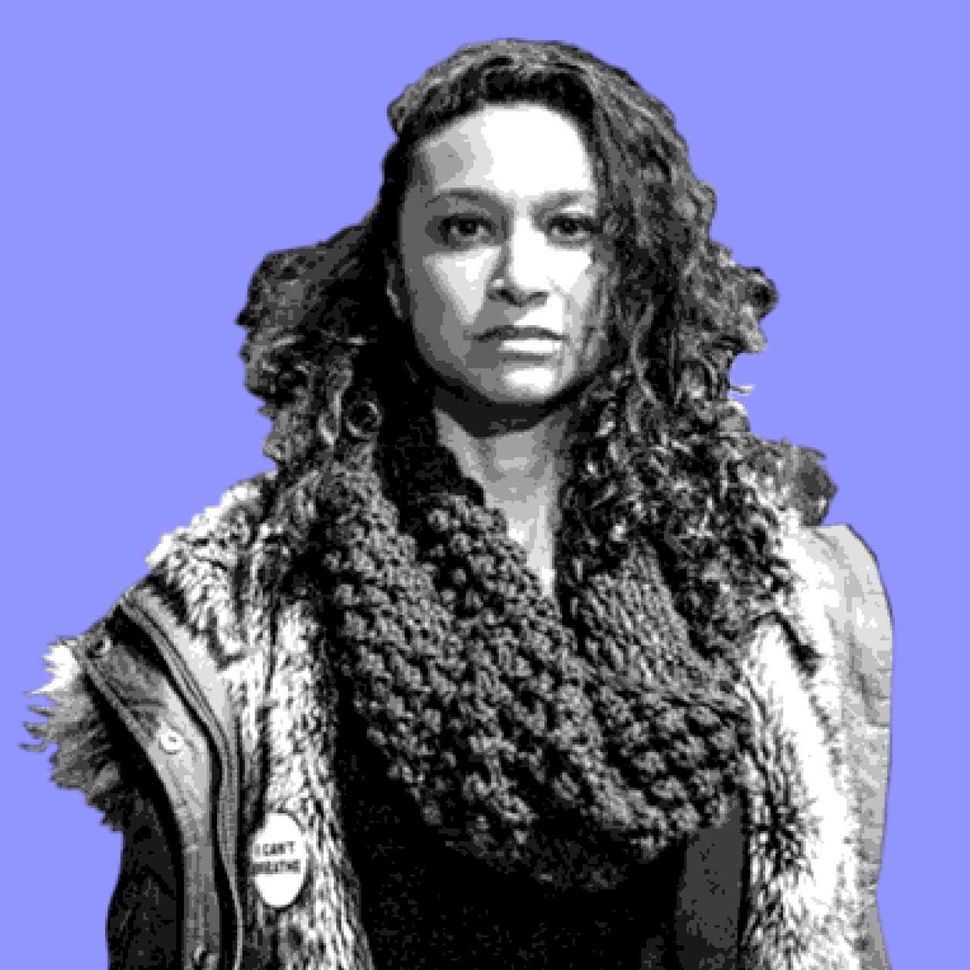 The Jewish Heart of #BlackLivesMatter

The Jewish establishment struggled this year to come to terms with Black Lives Matter. Rachel Gilmer, a 28-year-old African American who was raised Jewish, both embodies the #BLM movement and was responsible for some of the Israel-related intersectionality that gave the establishment pause.

The tensions came to a head with the August release of a sprawling “policy platform” associated with the Movement for Black Lives — which branded Israel an “apartheid state” committing “genocide” against the Palestinian people. The Jewish establishment went into crisis mode; it wanted to be on the side of social justice, but was put off by the characterization of Israel

To the surprise of many, the co-author of the platform’s section on Israel had a Jewish background.

Born to an African-American father and a white Jewish mother, Gilmer was raised as a Jew and participated in Young Judaea, the Zionist youth group, when she was a teen. There, she rose to become a leading member of her local group. But Gilmer later distanced herself from organized religion and Jewish identity.

Gilmer told the Forward that she found her calling outside of the Jewish world. “When I got connected to social justice, I found my spirituality in the heart of organizing.”