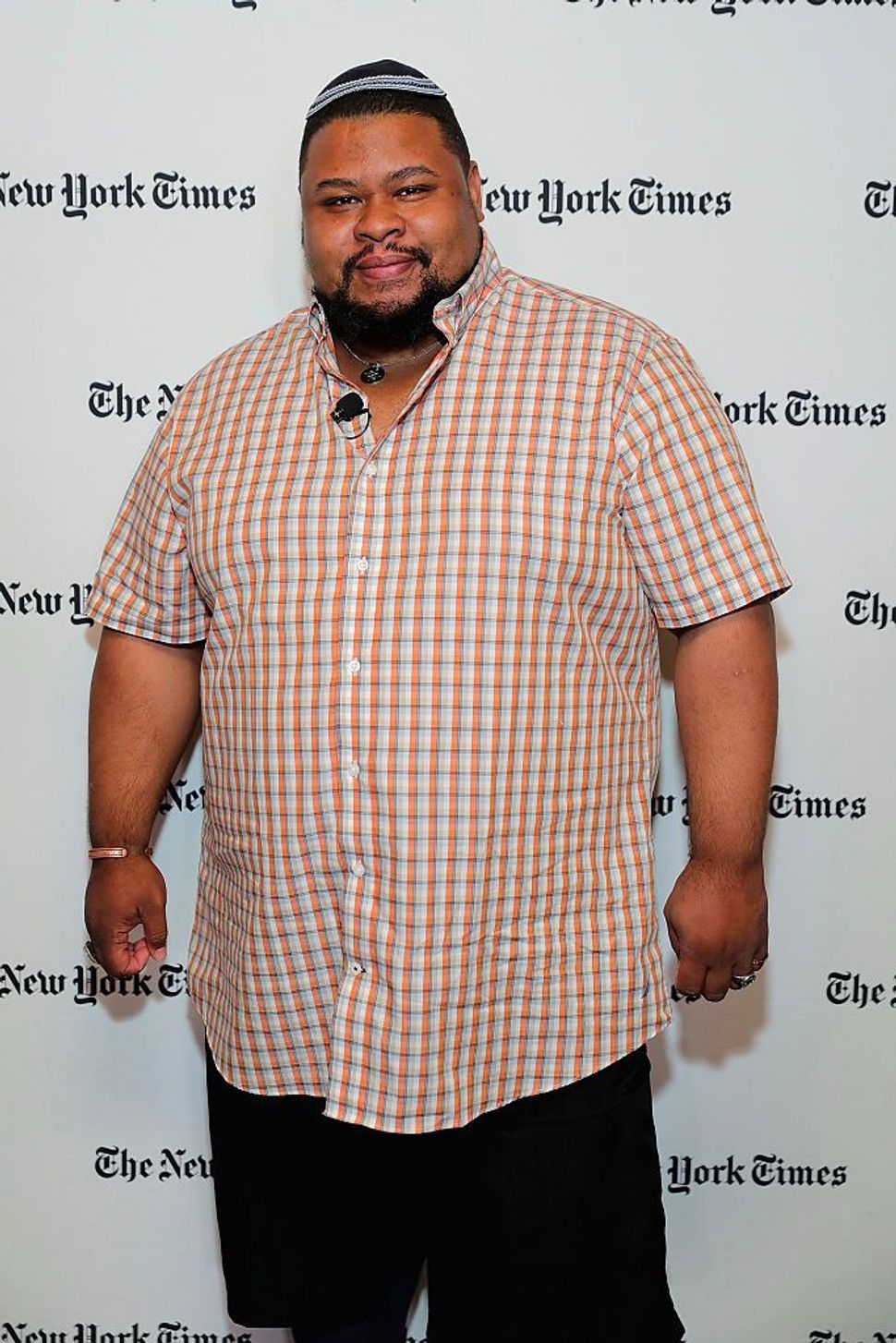 A food historian, Michael Twitty, might be an unlikely voice of popular protest, but his blog, Afroculinaria, was one of the sites that people went to for passionate commentary on #BlackLivesMatter and the homophobic Florida nightclub shooting in June.

Twitty, 39, is black, Jewish and gay, and has been writing about history, food and identity for years. On his blog, he recreates the meals slaves would have made on plantations using 18th-century tools and ingredients.

This year, he delivered memorable statements, invoking his homosexuality, his Jewishness and his blackness — all as pieces of the same experience. “I’ve heard variations on hate like you wouldn’t believe,” he wrote in an emotional post on his site in the days after the deadly Orlando shooting. “I come from three of the strongest peoples on earth.”

Twitty blogs regularly at Afroculinaria and for other outlets. His mission is to shed light on African-American contributions to American food — which are woefully overlooked or simplified.

He calls it “culinary justice”: a historical reckoning with the complicated roots of American culture and cuisine.

Twitty, who teaches Judaic Studies in the D.C. area, has felt an affinity for Judaism for years and ultimately went through an Orthodox conversion when he was in his 20s. In recent years, he has carved out a culinary niche for himself, crafting fusions that join elements of African-American and Jewish cuisine.

Expect to hear much more from Twitty during the next year. In his forthcoming book, “The Cooking Gene,” Twitty retraces the steps of his family’s journey from Africa to America, from slavery to freedom.