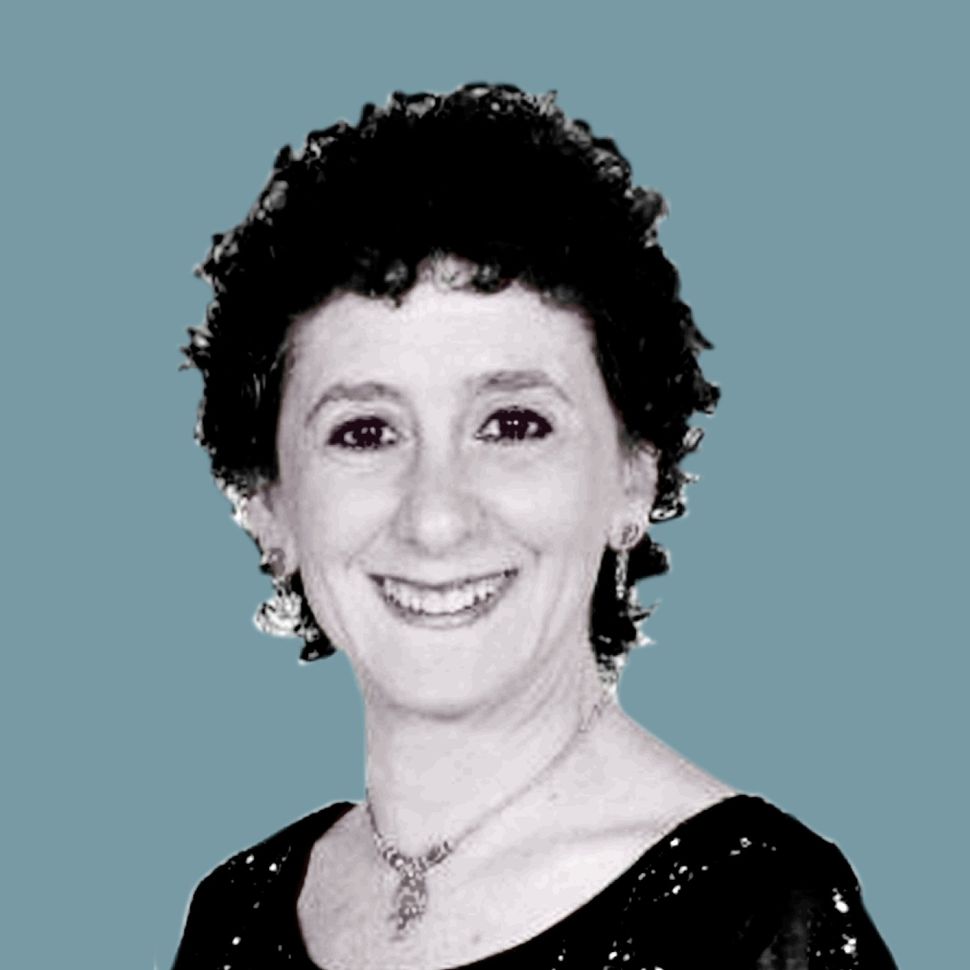 Image by Courtesy of Gitl Schaechter-Viswanath

Edited the Comprehensive English-Yiddish Dictionary for the 21st Century

Gitl Schaechter-Viswanath, 58, was born into a legendary Yiddishist family. And with the completion of the “Comprehensive English-Yiddish Dictionary” — co-edited with Paul Glasser — she has become a part of the legend herself.

The fruit of their labor, a monumental work featuring more than 83,000 entries, was published in June by Indiana University Press. With the modern Yiddish for everything from email (blitsbriv) to binge watch (shlingen epizodn) and cybersecurity (kiberzikherkeyt), as well as scientific terminology such as igneous rock (fayershteyn) or global warming (globale dervaremung) and equivalents for American idioms like “if it ain’t broke don’t fix it” (oyb se geyt, loz es gemakh), the dictionary is a vital resource.

Schaechter-Viswanath’s father, Mordkhe Schaechter, was a leading Yiddish lexicographer who spent thousands of hours interviewing Jews from throughout Eastern Europe to track down Yiddish terms describing every imaginable facet of life. Her aunt, Bella Schaechter Gottesman, was an award-winning poet and singer, and her sister, Rukhl Schaechter, is (full disclosure) the current editor of the Yiddish Forward.

In addition to being a published poet in Yiddish herself, Schaechter-Viswanath spent years as her father’s lexicographical right hand, first as a young girl helping him to sort his tens of thousands of notecards with Yiddish terms, and now, nearly a decade after his death, completing his magnum opus: a dictionary for the 21st century.

Schaechter-Viswanath hopes that the new dictionary will provide the next generation of Yiddish users with the tools to describe all aspects of their lives in the mameloshn and ensure that the language continues to evolve fun dor tsu dor – from generation to generation.