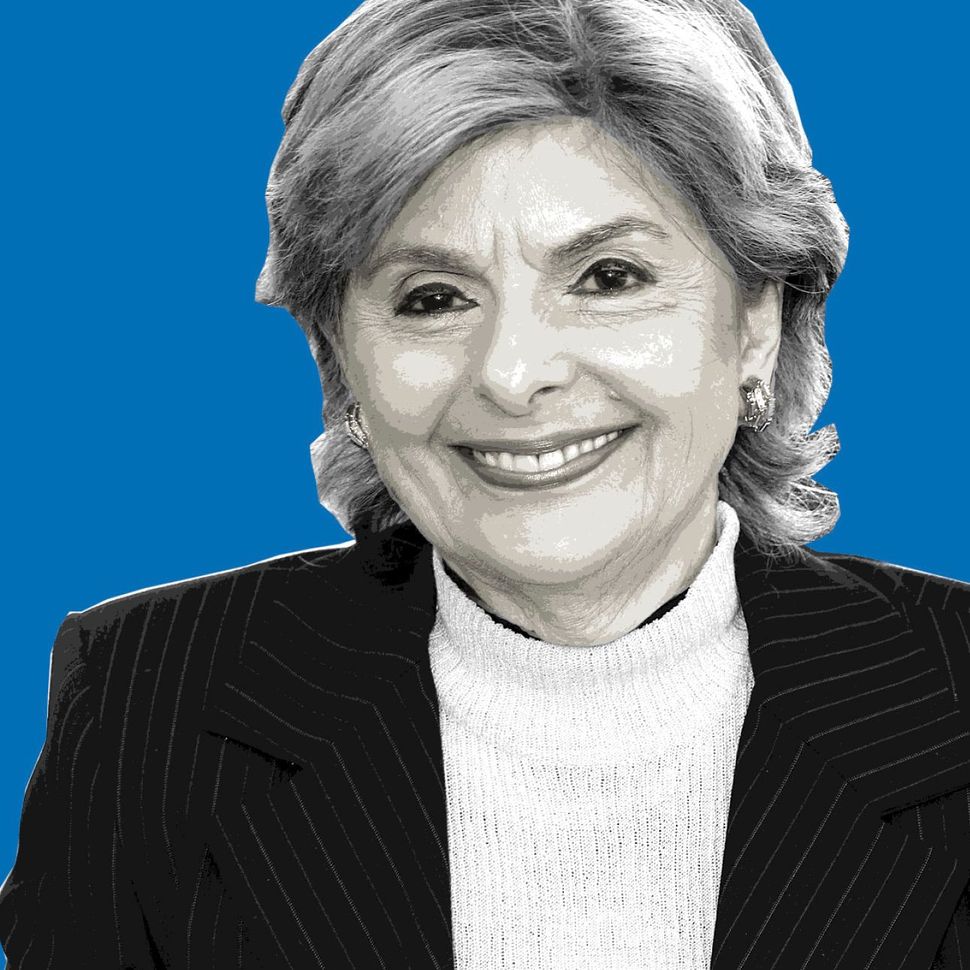 In October, as women stepped forward to accuse then-Republican presidential nominee Donald Trump of sexual assault, odds were that they’d announce their accusations with one woman by their side: Gloria Allred.

Allred, 75, a powerhouse attorney who specializes in cases of women’s rights, famously represented Norma McCorvey, to get McCorvey publicly known as the real “Jane Roe” after the landmark “Roe v. Wade” abortion case. She has represented women in scores of high-profile sexual assault cases, including those against 2012 Republican presidential candidate Herman Cain, former congressman Anthony Weiner, and Bob Filner, the former mayor San Diego. She’s currently representing three of Trump’s accusers — Summer Zervo, Jessica Drake and Karena Virginia — as well as most of the women who have accused Bill Cosby of sexual assault.

In her advocacy for women, Allred has employed some controversial tactics. She’s famed for holding press conferences, like those that heralded Zervo, Drake and Virginia’s accusations, which are sometimes disconnected from legal action and often attract criticism that she’s exploitative and attention-seeking. Asked about that in October by the Guardian’s Molly Redden, Allred retorted “Our standard is not: should women only have a voice if they’re the victim of a crime?”

In a year that’s seen sexual assault become a defining issue in a presidential race, Allred’s significance as a voice for women is impossible to ignore. She’s a tough feminist who’s risen to the top of her field, people either love her or hate her, and she’s emphatically not afraid of Donald Trump.