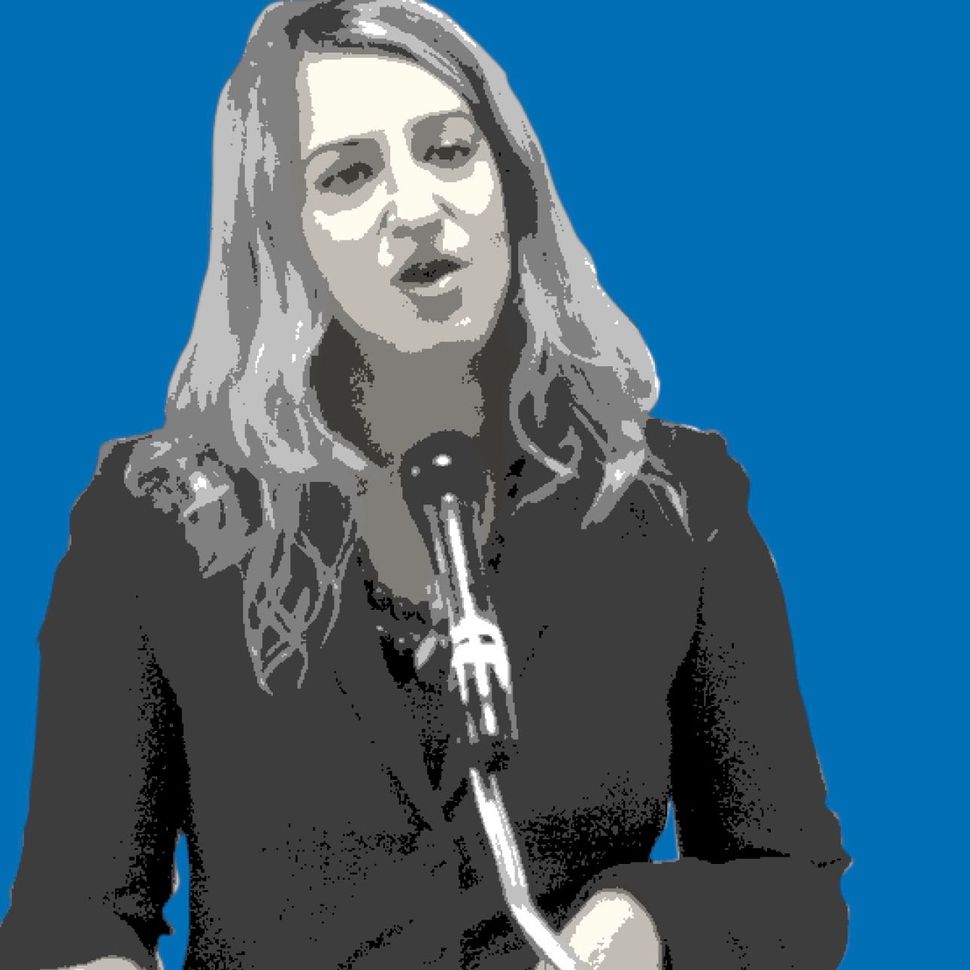 On September 14, years of Yael Lempert’s arduous work came to fruition. On behalf of the Obama administration, she completed negotiations for a 10-year, $38 billion Memorandum of Understanding with Israel. The agreement, signed at the State Department, ends years of negotiations and provides Israel with the largest American military-aid package in history.

Lempert, the National Security Council’s senior director for Israel, Egypt and the Levant, was tasked by Obama with coordinating the negotiations more than two years ago. Since then, the 42-year-old career diplomat has shuttled between Tel Aviv and Washington, earning the respect of fellow American negotiators as well as Israeli counterparts in what turned out to be an excruciating effort to bring about a major agreement between two administrations that lack trust in each other.

Lempert came to the table with extensive first-hand knowledge of Middle East challenges. She previously served around Iraq as well as in Cairo, and Jerusalem. She was in Tripoli during the Libyan revolution that brought about the fall of Moammar

Gadhafi. Lempert played a key role in negotiating the release of American journalists the Libyan government captured during the revolt.

Growing up in Ithaca, New York, Lempert probably got her first impressions of the Middle East through the eyes of her mother, Lesly Lempert, a civil rights activist who had done extensive work on the plight of Palestinians under Israeli occupation.

But Israeli officials who dealt with Lempert, including those who spent hours on end ironing out details of the massive aid package, had nothing but praise for her professionalism and unbiased approach.