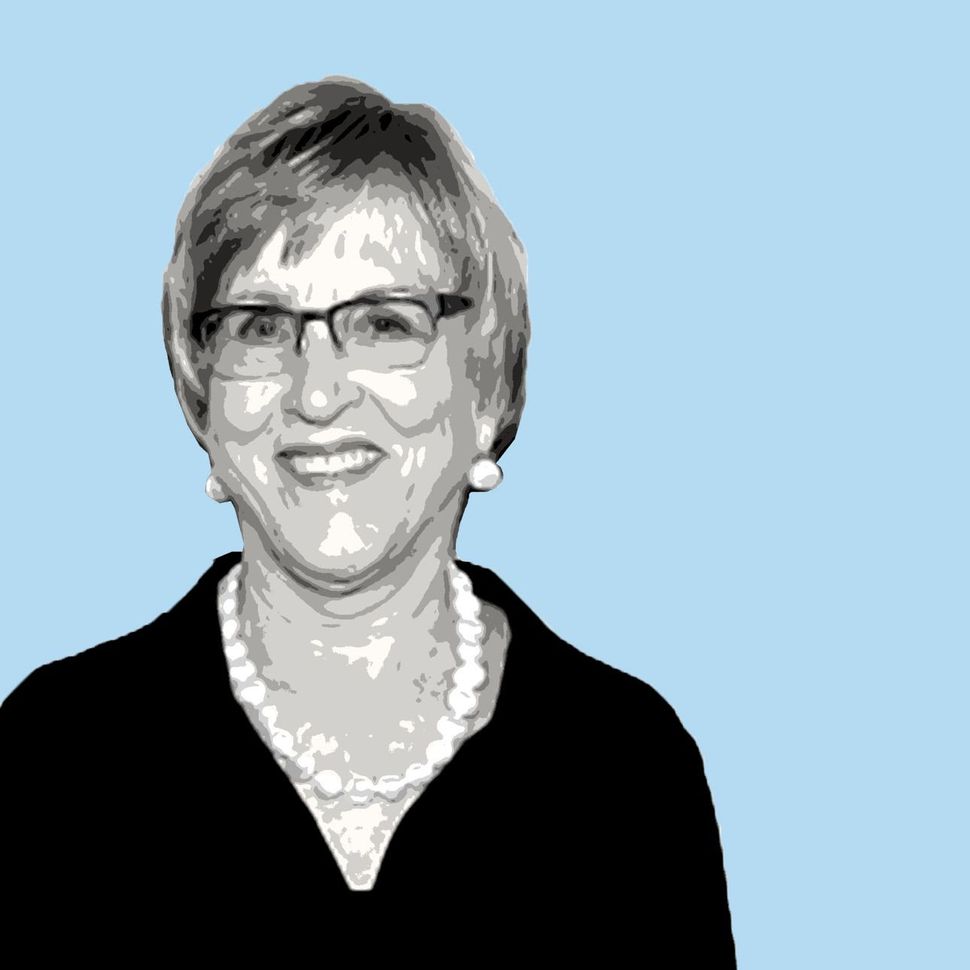 When Rabbi Rachel Cowan turned 75 earlier this year, she threw herself a birthday party in keeping with her character. She asked friends and family members to celebrate with her at The Brotherhood Sister Sol, a nonprofit focused on youth development in Harlem, on whose board she sits. She fed and entertained her guests — and then, in the nicest way possible, asked them all for contributions.

The goal was to raise $75,000 to help build a new mindfulness center for the girls and boys, young men and women, served by Bro/Sis, as the organization is known, and within months, Cowan happily reported that she’d reached it. In the process, Cowan continued to do what she has done so well: redefine what it means to grow old.

Her 2015 book, “Wise Aging: Living with Joy, Resilience & Spirit” — written with Linda Thal and now in its fourth printing — posits that the later years of life can be spiritually and emotionally rewarding, even when laced with illness and loss. A seasoned Jewish educator, Cowan has brought this message to hundreds of communities across the country, attracting readers and students from all faiths.

Her focus on aging is just the latest chapter in a remarkable career. A civil rights activist in the 1960s, she helped found the Jewish healing movement and later ran the Institute for Jewish Spirituality for many years. She already is planning another celebration when a new Bro/Sis building — and home for the mindfulness center — opens its doors.