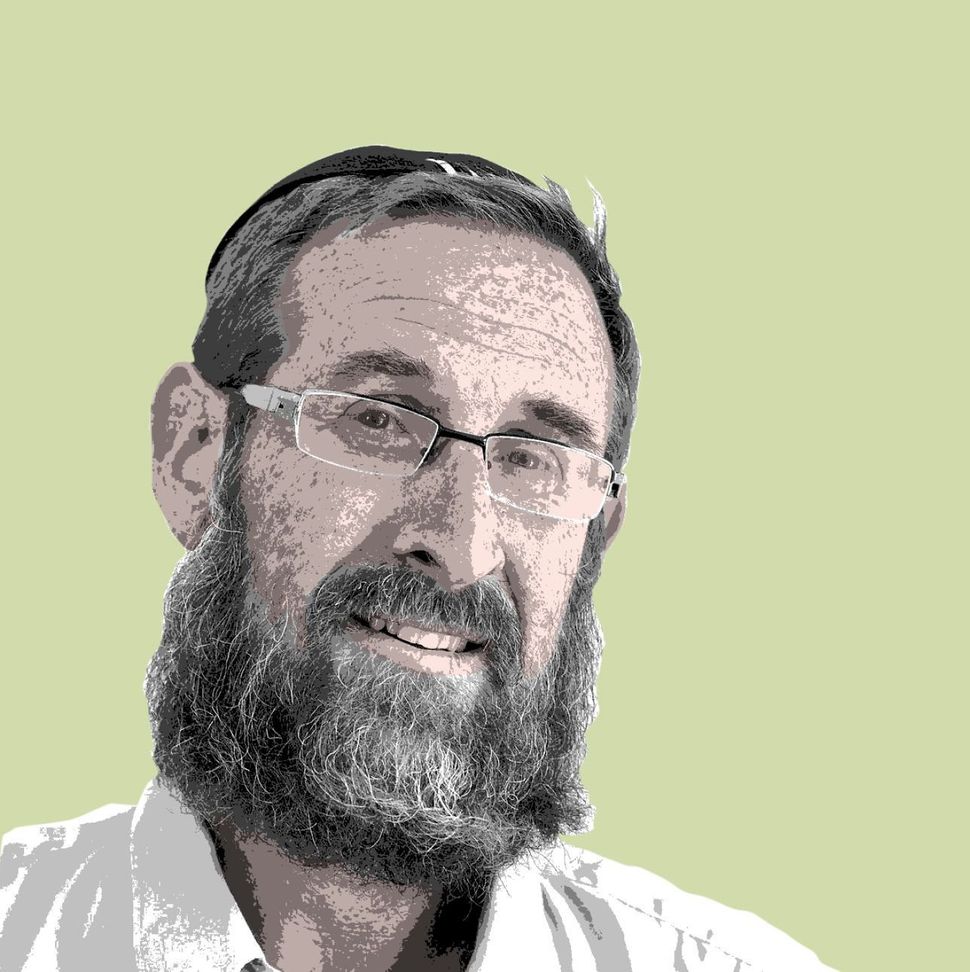 In November 2014, Yehuda Glick was shot at point-blank range by a Palestinian assailant who wanted to kill a prominent proponent of Jewish prayer at the Temple Mount. Glick not only survived the attack, but this year he was voted into the Israeli parliament, where he is a more powerful advocate for his explosive cause than ever.

The Temple Mount is the most politically combustive site in Israel and the Palestinian territories. Israel upholds a ban on Jewish prayer at the site — which is managed by Muslim authorities — in accordance with a shaky political status quo. In recent years, activists like Glick have been calling for a Temple Mount revolution, fomenting Palestinian fears of a Jewish takeover of the site.

An American-Israeli raised in Flatbush, Brooklyn, Glick, 50, uses American-style civil rights discourse to plead his case with the Jewish public, arguing that Jewish prayer is an issue of Jewish rights. Described as a liberal by even his critics, Glick, a West Bank settler, displays a surprisingly open mind in spite of his radical beliefs. He counts Yariv Oppenheimer, the former head of Peace Now, as a friend. In the Knesset, Glick sponsored a bill with the left-wing Meretz party to bar Israeli arm sales to murderous regimes.

Framing the issue of Jewish prayer at the Temple Mount in liberal terms, Glick has broadened the appeal of his movement beyond the Israeli fringe. Whether Jews in America agree with Glick’s cause or not, his impact on the discourse over Judaism’s holiest site is undeniable.