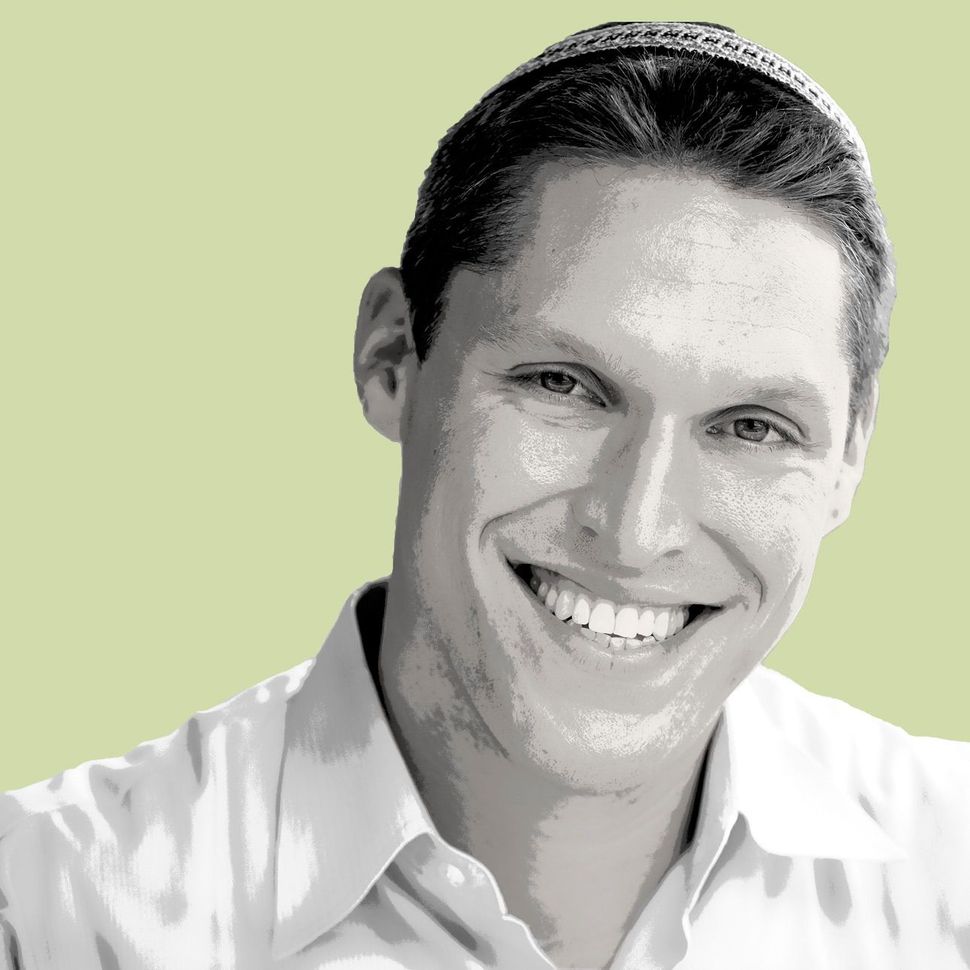 A Rabbi Leading by Example

In 2016, Rabbi Shmuly Yanklowitz addressed the largest humanitarian crisis in recent memory: the conflict in Syria and the resulting displacement and death of unfathomable numbers of people. A co-founder of Jews for Human Rights in Syria, Yanklowitz has advocated for a more welcoming attitude toward Syrian refugees, both in the United States and Europe. This year, despite the U.S.’s overwhelming reluctance to accept refugees, he has traveled and spoken in order to urge politicians to pass legislation to stop attacks on Syrian civilians. By framing the crisis as what it is — that is, a human struggle, we are morally obliged to tackle — Yanklowitz has raised awareness for Syrians and their plight, and he’s fought for a solution to their suffering.

Yanklowitz, 35, has been revolutionizing Orthodoxy for some time. It’s hard to overstate the extent of his eclectic approach to tikkun olam. He inspires his community, and was one of the Forward’s Inspiring Rabbis of 2016. He’s the founder of Uri L’Tzedek, a movement that advocates for social justice from an Open Orthodox point of view; Shamayim V’Aretz Institute, a center for animal welfare and YATOM, a Jewish adoption and fostering network.

He fights for LGBTQ rights (including supporting gay marriage) and advocates for more sex and consent education for Orthodox youth. He’s also a vocal supporter of cadaveric and living organ donation, and backed that up in a serious way: In 2015, he donated one of his kidneys to a stranger. Way to make the rest of us look inadequate, Rabbi Y!