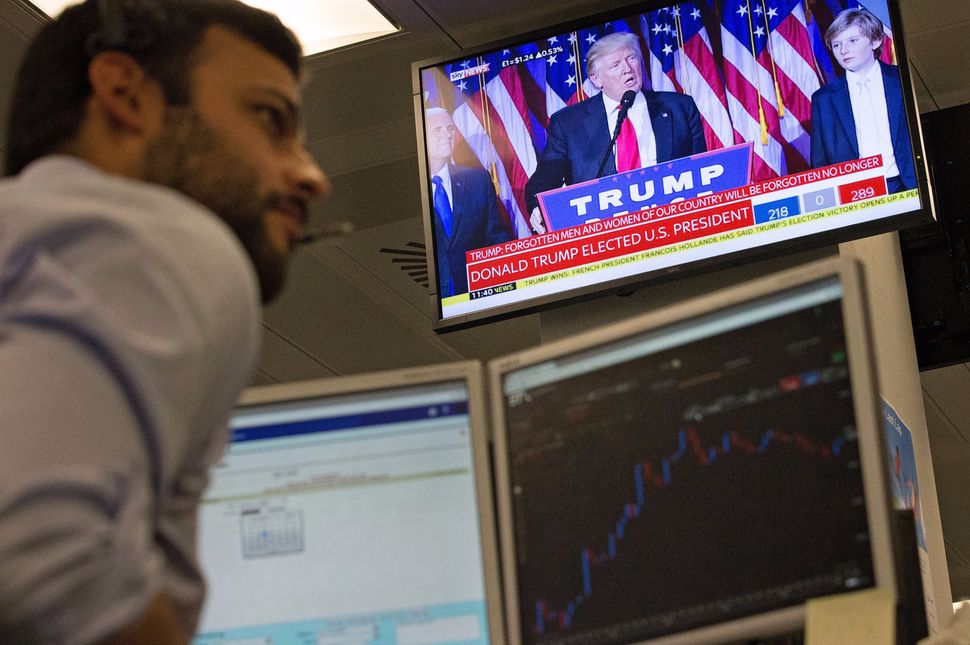 In the wake of Donald Trump’s presidential win, some of the white nationalists who rallied around the Trump campaign are seeking elected office.

“I think this will be inevitable, and I think that Trump will have encouraged this,” Jared Taylor, head of the white nationalist website American Renaissance, told Talking Points Memo, “our people will run for school board, city council, mayor, all that I anticipate certainly.”

William Johnson, chair of the white nationalist American Freedom Party and member of the pro-Trump American National super PAC, said the he would be focusing on “getting people into the administration and working within the system.”

Though Trump has struck a somewhat conciliatory note in public statements — calling President Barack Obama a “good man,” with whom he looked forward to working — the president-elect hasn’t yet indicated that he would be reeling back any of his hard-right positions.

According to TPM, civil rights organizations are gearing up for a potential fight. The Council on American-Islamic Relations, the Anti-Defamation League, the Southern Poverty Law Center and other advocacy groups are preparing for years of work combatting an invigorated racist right.

“If they find a true home in his administration,” Richard Cohen of the SPLC center told TPM, “that will take some of the wind out of the sails of the violent extremists on the right.”

Cohen added: “If they are shunned by Trump, if they are pushed out, given that he has raised their expectations so high, we could see violence. This rock and hard place are something entirely of his own making.”