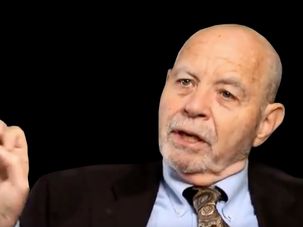 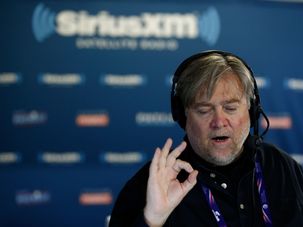 Steve Bannon rails against the media, traditional political parties and the “global” elite but insists he’s no white nationalist. 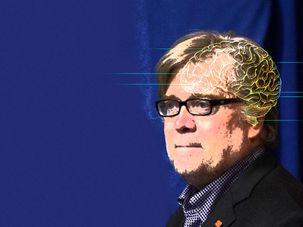 What does the media provocateur really believe? 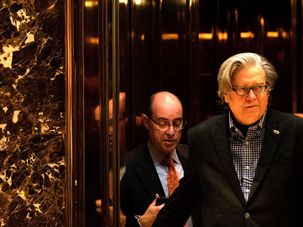 Under Bannon, Breitbart became the “platform of the ‘alt-right,’” a web-based camp of white nationalists and provocateurs. How then do his friends love his Zionism? 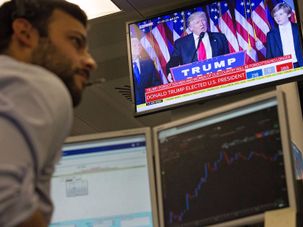 The white nationalists who rallied around Trump want power now.