Ruth Baron Ziff, the Ad Maven Behind the Charmin TP Squeeze, Dies at 92 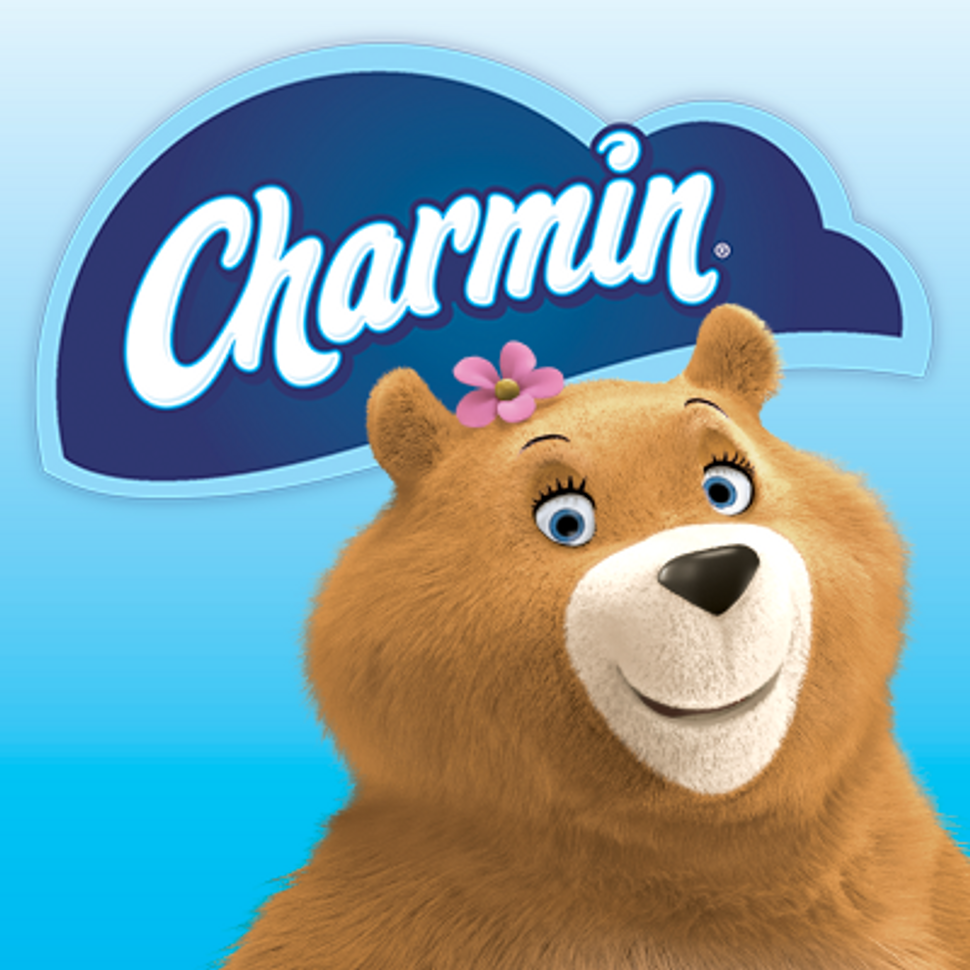 Ruth Baron Ziff, a real-life Peggy Olson who made it in the “Mad Men” era of advertising, died last Saturday at the age of 92, according to The New York Times. Those of a certain age should remember her — she created the Mr. Whipple campaign for Charmin toilet paper, familiar to anyone who watched television in the ‘60’s or ‘70’s.

“Ladies, you can’t squeeze the Charmin,” the harried store clerk warns shoppers in the memorable ad. “You can see, hear and feel the difference,” the consumers exclaim, rubbing their faces against a section of tissue taken from a sample roll and grabbing at the packages in stock.

Trained as a sociologist, Ziff discovered through her market research that people were more likely to purchase toilet paper if they could feel the product at the shop. Her colleagues at the Benton & Bowles ad company adapted those insights into the Mr. Whipple Campaign.

Ziff was a true pioneer — she earned her Ph.D. in sociology from Hunter College in the ‘40’s, when very few women went to college, let alone graduate school. And she was the breadwinner in her marriage, largely supporting her carpenter husband on her earnings.

“She was incredibly capable, incredibly smart,” Betty Lev, a colleague of hers who said she was a model for women coming up in the industry, told The Times. “She was always someone younger woman looked up to. She had none of that hard edge you might expect from women who succeeded in that era; she never played any games or politics.”

“Talk about breaking the glass ceiling,” Lev added. “It was an old boys’ network at that time.”

Ruth Baron Ziff, the Ad Maven Behind the Charmin TP Squeeze, Dies at 92