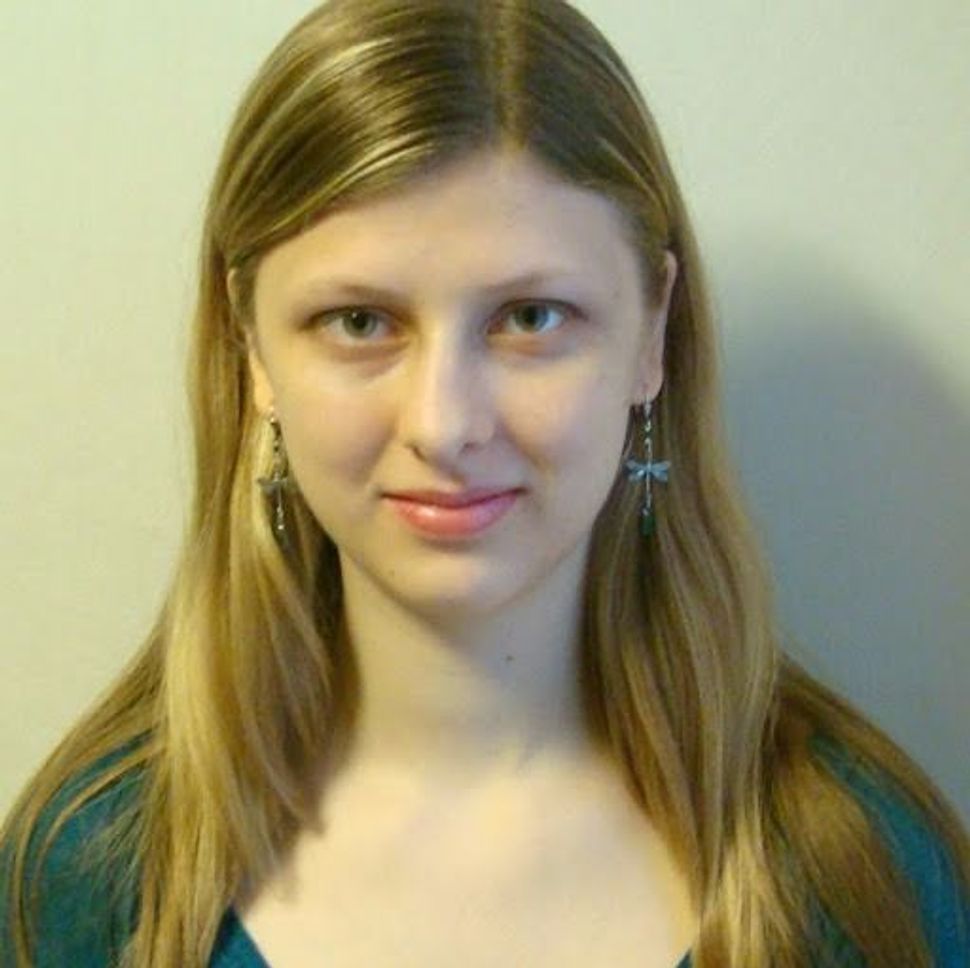 Sophia Wilansky was evacuated to Minneapolis, where she is undergoing rounds of surgery. It’s not clear whether she will lose her hand.

“There’s no words to be a parent and look at your kid, look at her arm that’s not there,” said Wilansky’s father, Wayne Wilansky, struggling to speak through his tears in an interview with local Minneapolis television station KMSP. “She’s peacefully trying to get people to not destroy the water supply, and they’re trying to kill her.”

The local sheriff’s department told the Los Angeles Times that the explosion that injured Wilansky was not caused by police explosives, and alleged that protesters had been making their own explosives out of propane bottles, one of which may have blown up and hurt Wilansky. Protesters fiercely denied the charge, and Wilansky’s father said that doctors had found evidence of a concussion grenade inside her body.

“A surgeon said he pulled shrapnel out of her arm,” he said. “It’s pretty clear it’s a grenade that caused this.”

“They threw a grenade right at her,” he said.

A 2016 graduate of Williams College, a small private college in Massachusetts, Wilansky is an actress, artist and a committed activist.

“She feels very strongly that the environment is going to be crucial to the planet, and she wants to have a future where people have clean water and clean air and clean soil,” her father said.

Asked by the KMSP reporter how Sophia was raised, Wilansky said: “I didn’t raise her anything. She raised herself. She’s a brilliant, strong, beautiful girl.”

Sophia Wilansky had been at the Dakota Access Pipeline protests for three weeks at the time she was injured. She planned to stay through the winter.

The protests, which have been ongoing for months, are led by Native American activists from the Standing Rock Sioux Tribe. The tribe opposes the pipeline, which will carry oil from North Dakota to Illionis. Clashes between local police and activists have grown increasingly violent. On the day Wilansky was injured, police used water cannons against protesters in sub-zero temperatures.

Wilansky, who grew up in the Bronx, is a committed anti-pipeline activist, who has been active protesting pipeline projects around the country.

“Sophia was not someone who cared what others thought of her,” said Joseph Baca, a friend of Wilansky’s from Williams. “If she believed in something, she was going to stand up for it and make her opinion heard.”

In June, Wilansky was one of a group of protesters arrested at a “symbolic climate mass grave funeral” at the site of the West Roxbury Lateral Pipeline, a controversial natural gas pipeline project in Boston. Wilansky and other protesters climbed into the pipeline’s trench and lay down as if they were dead. Fellow activists said in a press release that she had been scheduled to appear in court in connection with the West Roxbury arrest on the day she was injured in North Dakota.

Wilansky was also active in protesting gas pipeline construction in New York’s Hudson Valley, according to her father. 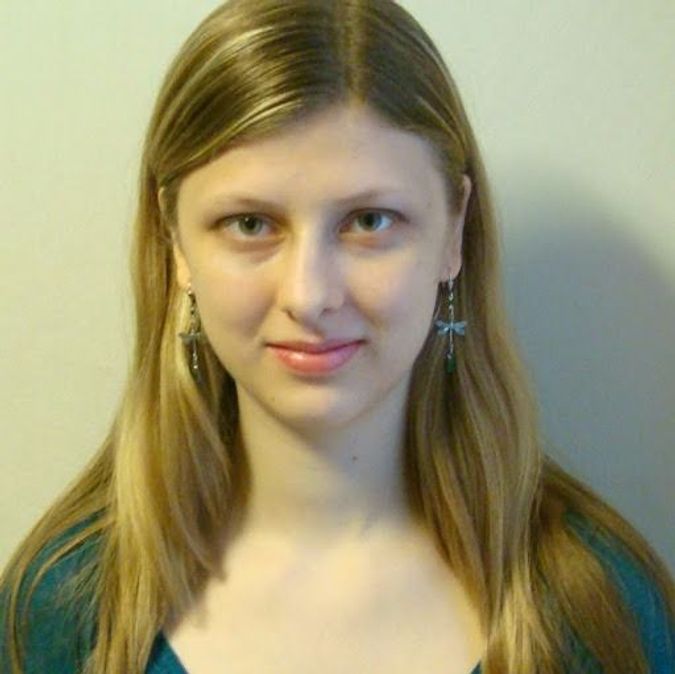 Wayne Wilansky is a partner at the Kingsbridge law firm of Krieger Wilansky & Hupart, and also a yoga instructor. He ran a yoga studio on Manhattan’s Upper West Side that closed in 2013.

Sophia Wilansky attended Fiorello LaGuardia High School, a public high school in Manhattan with an intensive focus on the arts. At Williams, she majored in theater.

“She was an extremely active artist who acted in many plays…loved to dance, write music, sing, etc.,” Baca wrote in an email.

At Williams, Wilansky was active in the arts scene and in outdoors and environmental groups. In April of 2016, she wrote a joint letter to the student newspaper with former Seattle mayor Mike McGinn, a Williams alumnus, calling on the school to divest its endowment from fossil fuels.

“It is long past time for the College’s leaders to acknowledge that climate change is deeply related to all aspects of human experience, including the moral and ethical realms,” Williams and McGinn wrote. “This crisis is serious and urgent, increasingly endangering the livability of the planet and the wellbeing of its inhabitants.”

As of Wednesday, Wilansky was receiving treatment at Hennepin County Medical Center in Minnesota. Her father said that doctors were planning further surgeries, and that at best they are hoping that she will be able to keep her hand and retain minimal function.

“The radius bone is significantly missing,” he said. “All of the arteries are gone. The main nerve is missing. And most of the muscle, about 80% of the muscle on the forearm is gone.”

Wilansky told KMSP that he had been in touch with the Department of Justice and the Federal Bureau of Investigation about the incident. “This is now my fight, too,” he said.

A GoFundMe page had raised nearly $300,000 for Wilansky as of Wednesday midday.