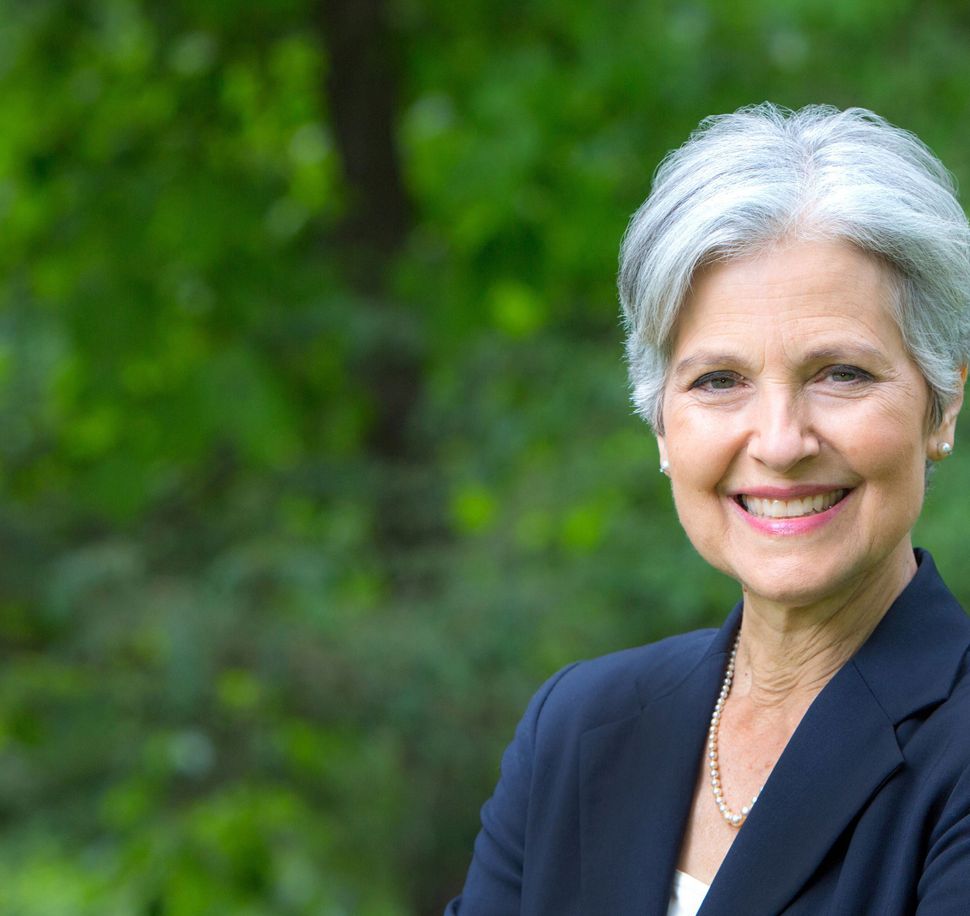 Jill Stein, the Green Party presidential candidate, has a fondness for conspiracy theories about subjects ranging from unemployment data to vaccines. Likewise, she thinks the 2016 elections were rigged, and that at least three states need recounts. But this time, her crusade is gaining traction, with millions of dollars pouring in and with national attention now being directed at the Jewish physician/indie rock musician/environmentalist who won 1.2 million votes in her presidential run.

For her detractors on the Democratic side – and they are many – Stein’s latest effort will do nothing to redeem her image or to erase the damage they believe she inflicted on Hillary Clinton in her decision to run. Even for those who support the recount drive, Stein is no hero. But Stein is more visible on the political scene right now than Clinton is.

“I think Jill Stein is doing an important service,” said Barbara Goldberg Goldman, who co-chaired Jews for Hillary in Maryland and in Virginia. But at the same time, she noted that had Stein not ran in Wisconsin, for example, Clinton may have, in fact, won the state. “When you look at these numbers, you think: ‘What if? What if 31,000 Stein voters would vote for Hillary?’” she said. 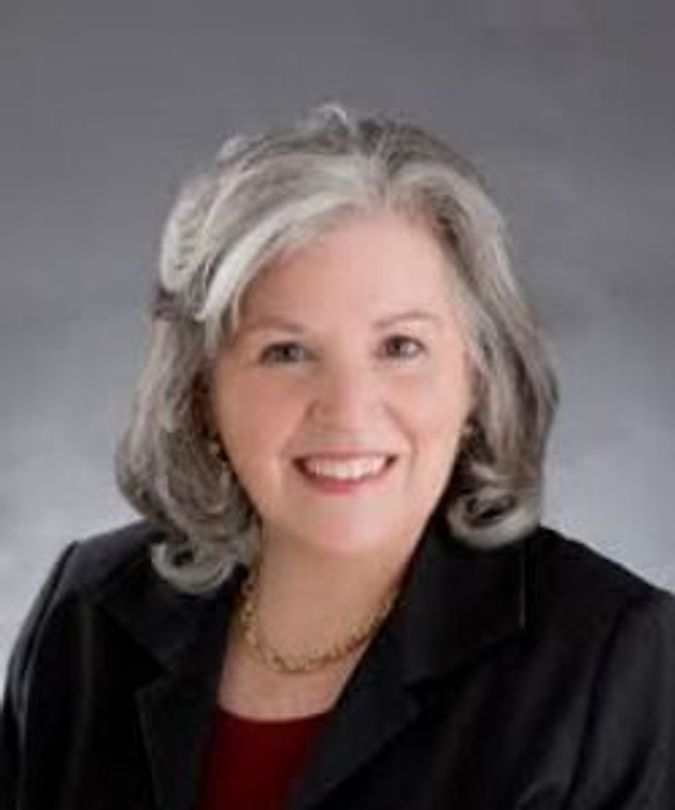 Stein launched her recount campaign shortly after election results were announced. She raised millions for the recounts, which are not funded by state or federal money, and targeted Wisconsin, Michigan and Pennsylvania, three swing states in which Donald Trump lead Clinton by fewer than 100,000 votes. The Wisconsin recount, first to be launched due to the state’s deadline last week, has hit an early snag after election officials refused to conduct a hand count. Stein is now working on getting the Michigan recount underway and is collecting signatures to expand the effort to Pennsylvania. “What we have are predictors that if tampering took place, it would be most likely to be discovered in the three states where we are looking,” Stein said in a CNN interview. “Unless we actually look, we would never know.”

The effort was met with a barrage of criticism. President-elect Trump took to Twitter to vent his anger over what he said was the Green Party’s “scam.”

On the Democratic side, the Clinton campaign belatedly and unenthusiastically joined Stein’s effort, but most in the party regarded the drive as useless at best. “Because we had not uncovered any actionable evidence of hacking or outside attempts to alter the voting technology,” wrote Marc Erik Elias, a Clinton campaign attorney, “we had not planned to exercise this option ourselves.”

On Twitter, users were less kind to Stein and her recount drive.

Honestly if Jill Stein steals all this money to fund her new folk-rap album, I will be real mad but kind of respect her

Others took aim at Stein’s sudden fundraising success, which enriched her coffers by more than $6 million as of Tuesday.

Not only did Stein succeed in raising millions within less than two weeks, a benchmark she’d never come close to reaching during her own presidential campaign, but she also refused to commit to using all the funds solely for the recount drive.

Still, some on the Democratic side dispute the notion that her recount effort is a waste of time and money.

Susan Turnbull, former vice chair of the Democratic National Committee, said that regardless of Stein’s involvement, the recount is important in light of the proven attempt of Russian intelligence to hack into the American political system. “Do I believe there will be a change in the outcome? Probably not,” she said, adding that a real examination of the election results will help ensure that foreign hacking will not take place in the future.

But Turnbull, like other Democrats, feels that Stein’s presidential run damaged Clinton by wrongly convincing voters that they had a third option. “There were people that were not excited and decided to go with a protest vote against the system,” she said.

The numbers are inconclusive. It is not clear that Stein’s votes had given the edge to Trump in tight races.

“It’s a shame she was there,” Democratic pollster Mark Mellman said. “Could she have gotten Donald Trump elected? We don’t know, but she clearly hasn’t done anything to help Hillary.” Mellman, like others, doesn’t see a political future for Stein, even with the added attention she is getting thanks to her recount bid. “Not in America,” he said. “Getting 1% of the vote doesn’t make you a major player. Nobody knows or cares who she is.” 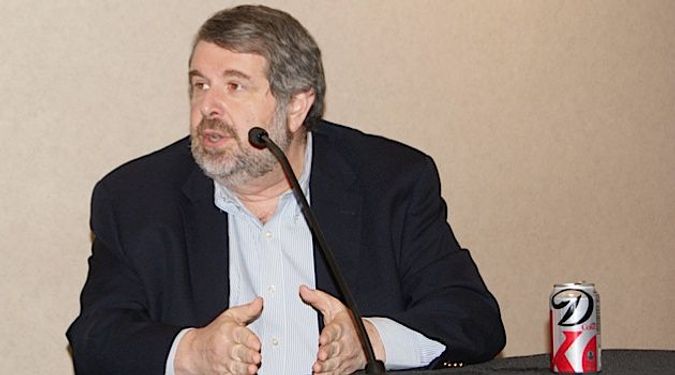 But for some Democrats, still heartbroken and struggling to postelection reality, Stein’s determination to get the unlikely recount underway offers one last glimpse of optimism. “Hope springs eternal,” Goldman said. “I’d like to see the results change. Do I think I will? probably not.”