Could Hebrew Be the World’s Oldest Alphabet? 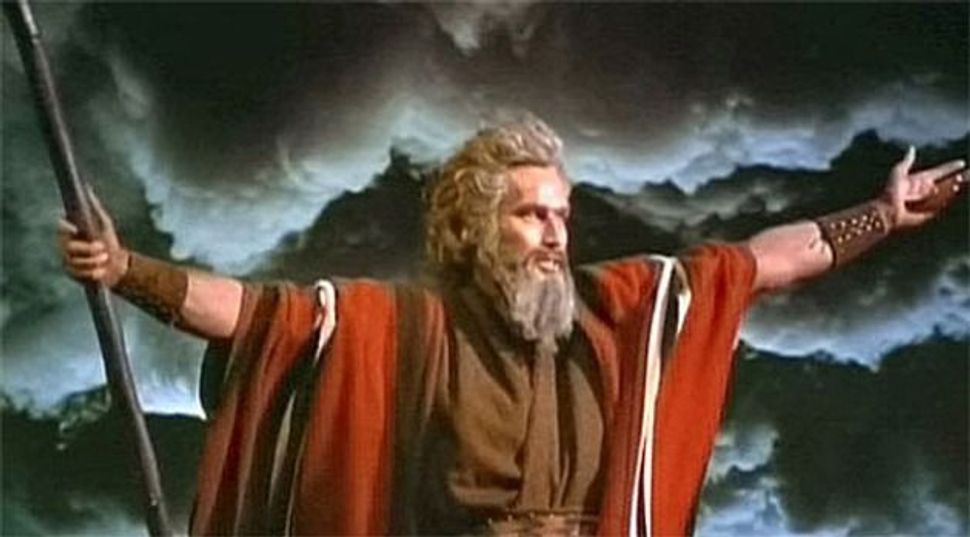 The world’s earliest alphabet, inscribed on stone slabs found at a number of Egyptian sites, was an early form of Hebrew, according to a new analysis.

According to the new study by the Wilfrid Laurier University archaeologist Douglas Petrovich, Israelites in Egypt took 22 ancient Egyptian hieroglyphs and created an early Hebrew alphabet around 3,800 years ago, Foxnews.com reported.

Petrovich’s discovery dates back to 2012, when he was conducting research at the Egyptian Museum in Cairo, according to Science News. Petrovich said that he came across the word “Hebrews” in a text from 1874 B.C.

Petrovich used letters from that text and cobbled together — based on previous identifications of some letters in the ancient alphabet with his own findings — a rendering of Hebrew script that he took into the field. Using his rendering of the alphabet, he translated more than a dozen Hebrew inscriptions from three Egyptian sites.

“I was translating Middle Egyptian and proto-consonantal Hebrew inscriptions that nobody ever had translated successfully before,” he told Foxnews.com.

Petrovich’s findings are controversial, to be sure.

Some scholars dispute the dates Petrovich identifies as the Israelites’ stay in Egypt. Relying on a passage in the book of Exodus, 12:40-41, Petrovich argues that the ancient Israelites were in Egypt in 1876-1446 B.C. Skeptics say that relying on biblical dates is unsound, and have also argued that the early alphabet Petrovich has discovered could also be another Semitic language.

But Petrovich says he found a number of distinctly Hebrew words during his work in the field. These include the names of biblical figures, like Asenath, Ahisamach and Moses.

“I absolutely was surprised to find [the reference to] Moses, because he resided in Egypt for less than a year at the time of his provoking of astonishment there,” Petrovich said.

“In fact, the Hebrew letters ‘M-Sh’ could have other meanings, and I had to examine every other possibility for those uses of Hebrew words with those letters. Only after realizing that every other possibility had to be eliminated, whether due to contextual or to grammatical limitations, was I forced to admit that this word must be taken as a proper noun, and almost undoubtedly refers to the Moses who is credited with writing the first five books of the Hebrew Bible, known as the Torah.”

Could Hebrew Be the World’s Oldest Alphabet?