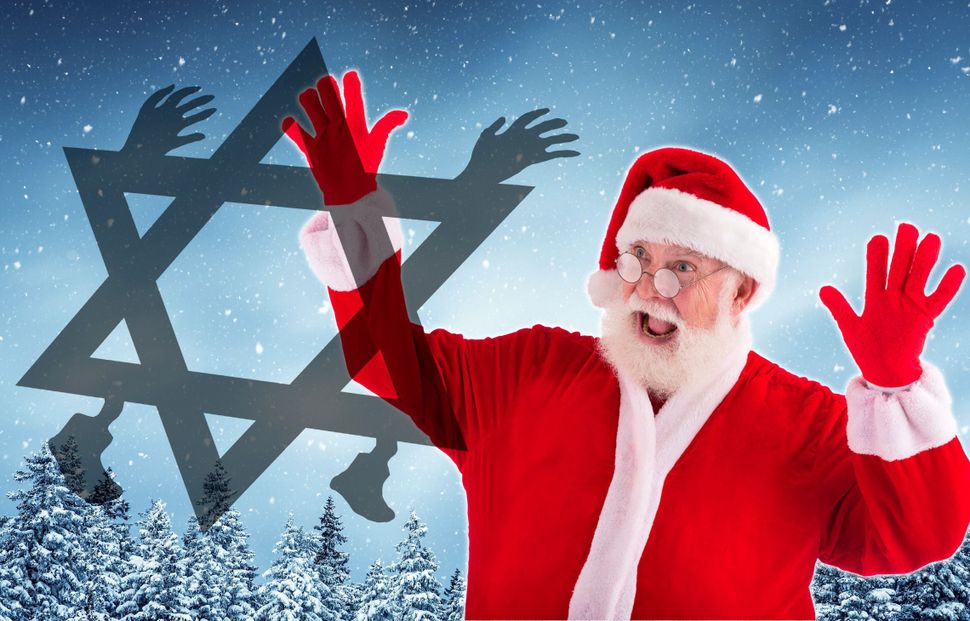 As the holiday season gears up, white supremacist David Duke and assorted others are sounding off about the “war on Christmas” — a purported plot to make the yuletide gay and atheist. Duke says Jews are behind the scheme, citing a joke that Sarah Silverman made about killing Jesus. Yet several Jews have actually made crucial contributions to the American experience of this beloved Christian holiday.

Jews have been in the first rank when it comes to writing America’s favorite Christmas songs. Irving Berlin wrote the country’s most famous, “White Christmas”: Bing Crosby’s version, recorded in the 1940s, is one of the best-selling singles ever. He’s hardly alone in the Christmas song game, with classics like “Winter Wonderland,” “Let It Snow,” “Sleigh Ride” and “Santa Baby” having been written by Jews. And then there are the Christmas albums, which a ton of Jewish musicians — Bob Dylan, Idina Menzel, Art Garfunkel and Neil Diamond — have made. 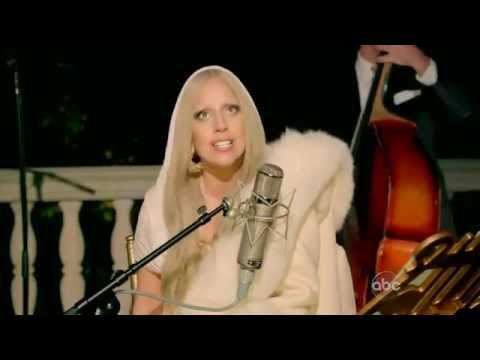 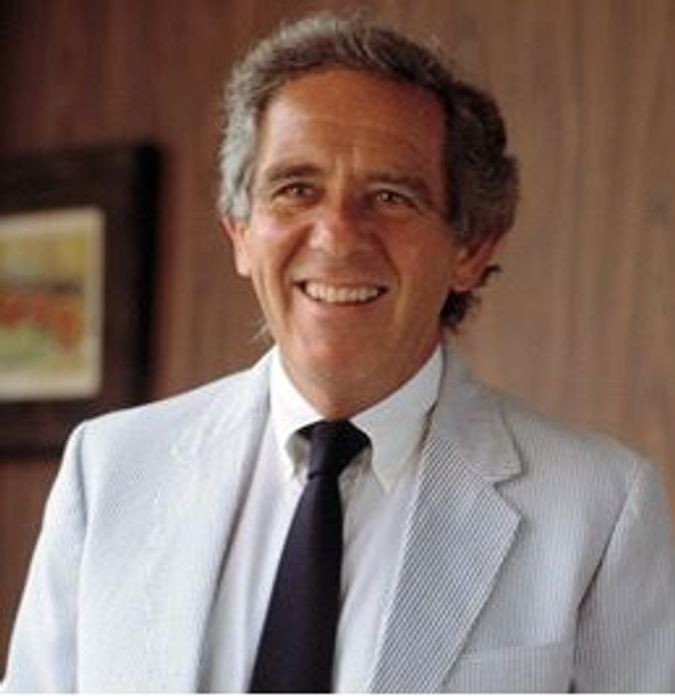 Adler, a refugee from Nazi Germany, figured as a major player on the Christmas scene for decades, with his Manhattan store that popularized artificial Christmas trees, strands of miniature lights and a whole range of ornaments imported from Europe. He died more than a decade ago, but his legacy lives on in Kurt S. Adler, Inc./Santa’s World, which continues to make and distribute holiday ornaments. 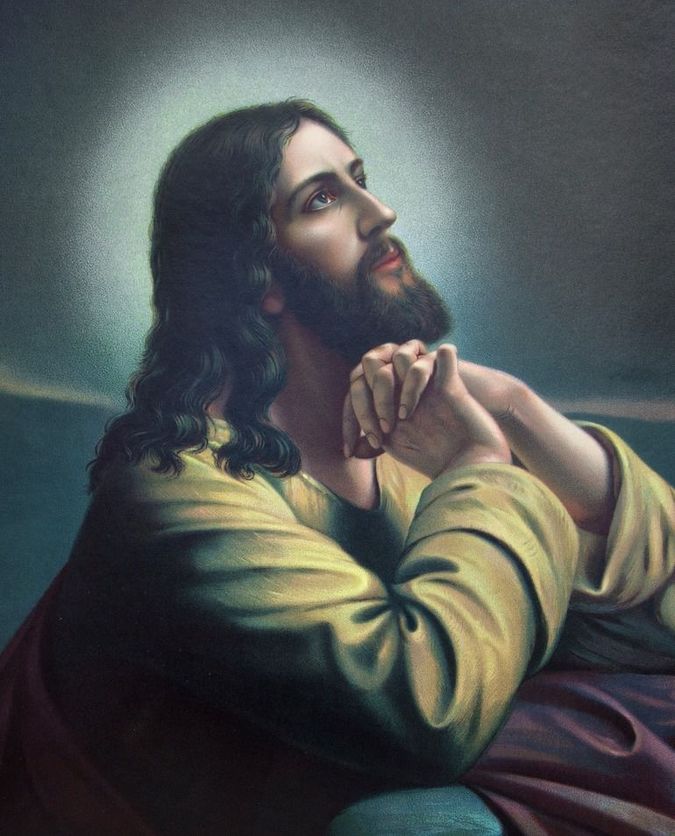 Someone needs to tell Duke that there’d be no Christmas without this Jewish guy, who might not have even been white. Rough. 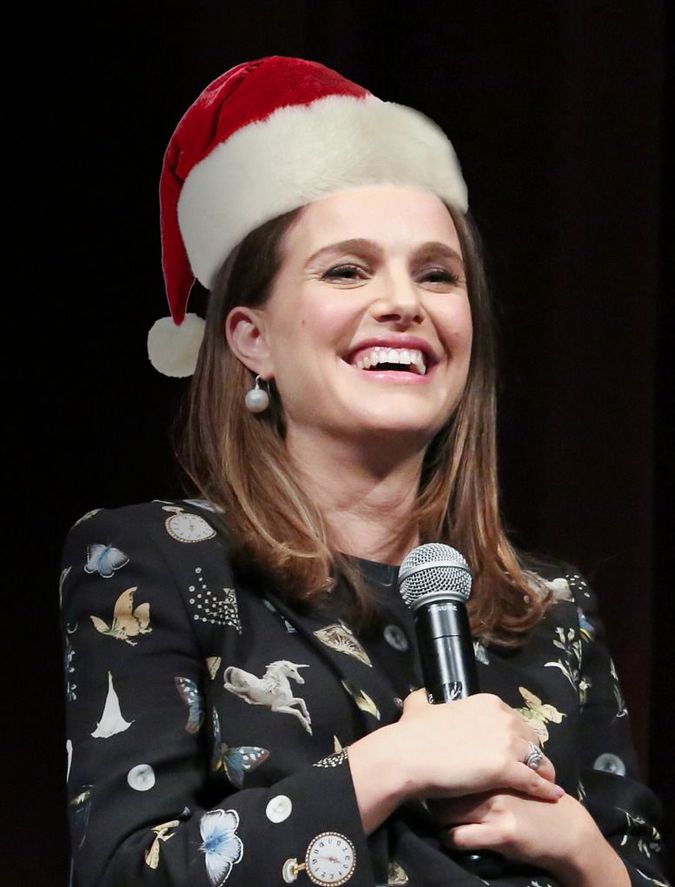 Natalie Portman said on “The Tonight Show” last week that she’s excited to finally celebrate the holidays with a Christmas tree, a first after her marriage to Benjamin Millepied. Both sides of her family are going to celebrate Hanukkah and Christmas together, and her parents said it would be okay for her to finally get a tree. “It’s kind of every Jew’s like secret wish to have a Christmas tree,” she told host Jimmy Fallon.

As the Forward wrote back in 2012, there’s a sizable number of Jewish Santa Clauses. “The phenomenon is more widespread than one realizes,” said Rabbi Joshua Eli Plaut, author of the 2012 book “A Kosher Christmas: ‘Tis the Season To Be Jewish.” “You don’t know who is Jewish and who isn’t.” That is, you might not know, but Chabad-Lubavitch does. The organization found Jewish Santas from France to California and helped them put on tefillin. 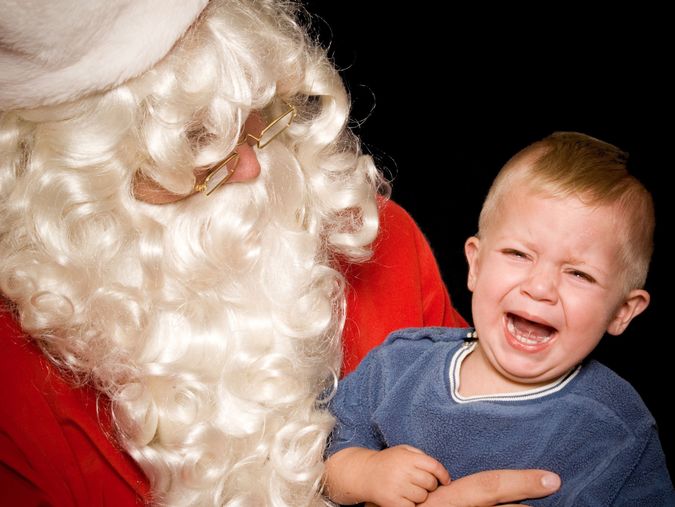