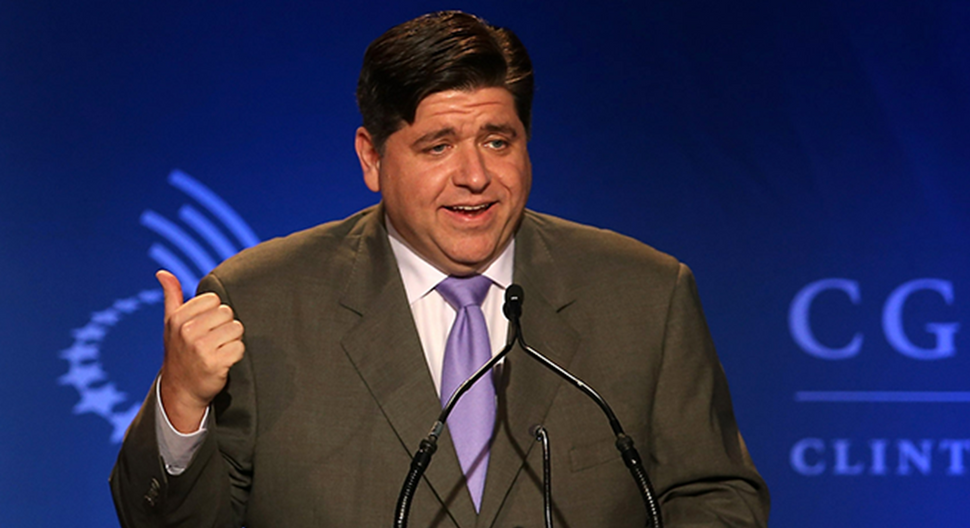 J.B. Pritzker, the billionaire entrepreneur and philanthropist, has expressed interest in running a self-financed campaign for Illinois governor in 2018, Politico has reported.

Pritzker, a Democrat who is a member of one of the country’s wealthiest families and himself the cofounder and managing partner of the Pritzker Group, a private investment firm, has been making calls to political power players in Illinois to gauge support for a potential run, according to Politico. If he does choose to throw his hat in the ring, it would be a game-changer for the Democrats. In 2018 they will be trying to unseat Bruce Rauner, Illinois’s current governor, a billionaire Republican who spent $65 million of his own money on his 2014 campaign.

Throughout his term, Rauner has been at odds with the state’s majority-Democrat legislature; the state has not passed a full budget since he took office in 2015. Pritzker, sources say, is disturbed by what’s been happening. “What really motivates him,” the source told Politico, “is that the little people are getting screwed.”

Were Pritzker to run with his own money, he would free up funds for the Democrats to spend on other races. Progressives, however, are disturbed by the prospect of a gubernatorial election that would be, essentially, a battle between two billionaires.

Pritzker is not new to politics: in 1998, he ran, unsuccessfully, against Jan Schakowsky for U.S. Congress, and in 2008, he served as national co-chair of Hillary Clinton’s campaign. He has been active in trying to attract technology startups and entrepreneurs to Illinois: He was the founding chair of ChicagoNEXT, the mayor’s council on innovation and technology, and founder of 1871, a digital startup center. As an entrepreneur, he has given money to many causes, notably the Illinois Holocaust Museum and Education Center.

Pritzker is not the only potential Democratic candidate: the name of Chris Kennedy, a son of Robert F. Kennedy, has also been floated as a possible candidate,. Last week Ameya Pawar, a Chicago alderman whose ward encompasses the North Center and Ravenswood neighborhoods, said that he, too, was weighing a run for governor, despite the mere $58,000 in his campaign account.