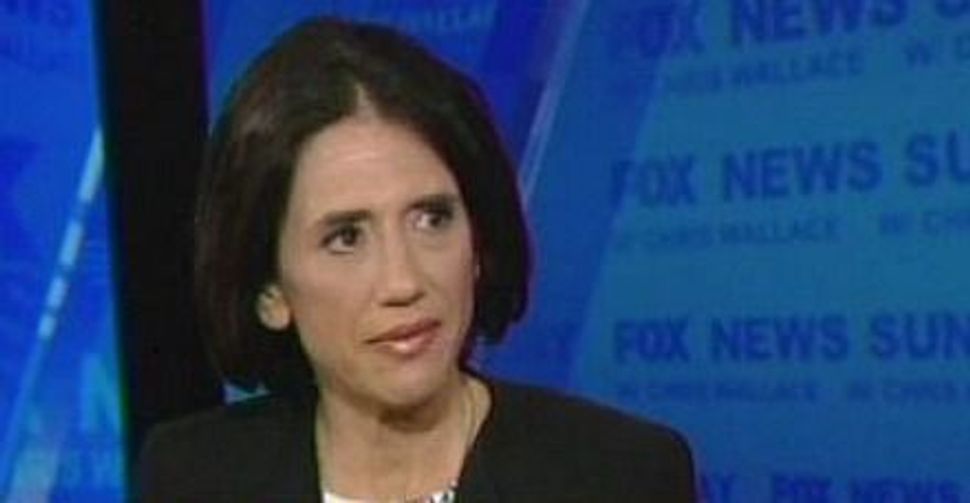 Washington Post columnist Jennifer Rubin used to be a darling of the right, using her media platform to advocate for the Republican Party’s last presidential nominee, Mitt Romney. But for many backers of President-elect Donald Trump, she is no better than a traitor.

Rubin has scrapped with other members of the right-wing media, including Fox hosts Tucker Carlson and Bill O’Reilly. “You actually are in the spin zone,” she told O’Reilly in October, according to a report on CNN. “It’s presented as a news program or a pseudo-news program and instead it’s a lot of parroting of what Trump says to you.”

Rubin was criticized four years ago by The Washington Post’s public editor, who fretted publicly over how supportive she was of Romney, to the point that he thought she wanted a job in a Romney administration.